'a social/urban history for those who were there' 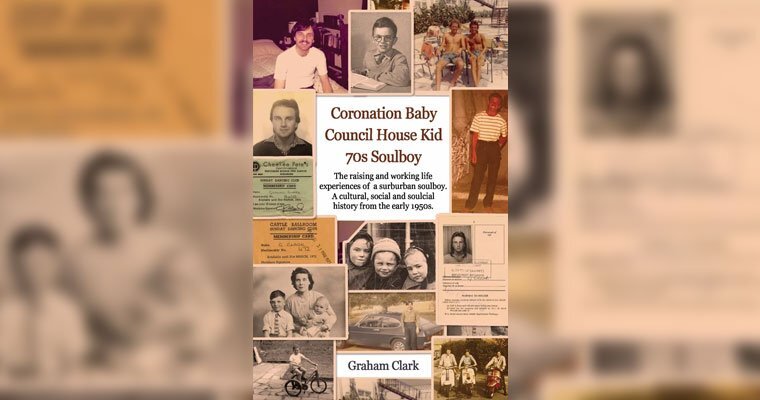 Recently had word passed on regarding a book that may be of interest to members of a certain age or outlook...

'a social/urban history for those who were there',

The 1950s hailed a rapid change and a bright future for many, an exciting new Elizabethan age with over a million new council homes built for returning soldiers and those in need, for their new and growing families. Prime Minister Harold Macmillan proclaimed 'Our people have never had it so good....', but for one young family it wasn't so easy. This story covers one mother's attempt to raise two boys virtually single handed over the next twenty years, it focuses on the youngest son and older brother's influence of fashion, especially R&B and soul music through the colourful 'Swingin' Sixty's' in a rural Surrey village, just ten miles from Charing Cross. A story that will take you through his childhood, state schooling and into the workplace while hanging out in the shops, bars and music clubs of the suburbs and London's West End, a journey many experienced in the 1970s.

Available now in both paperback and kindle editions 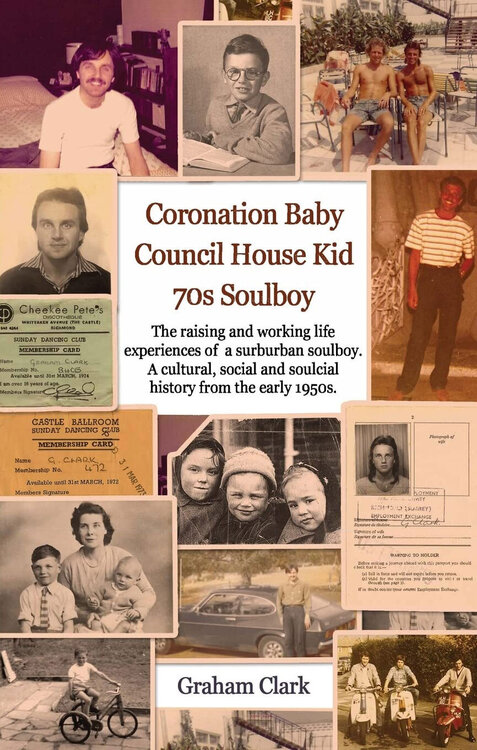 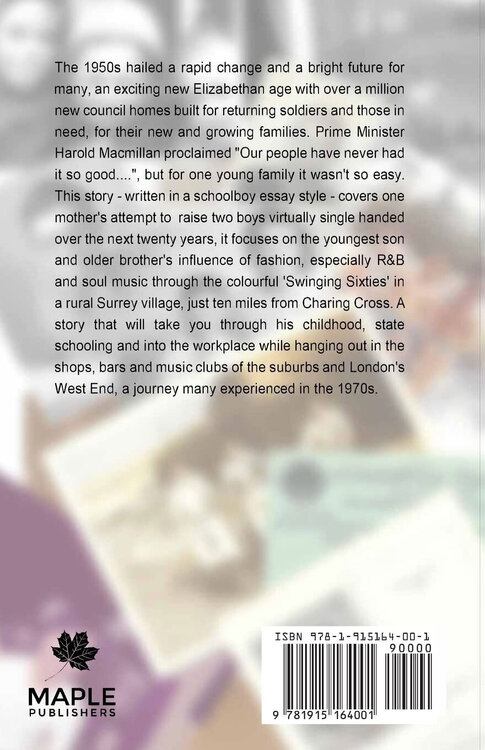