the only allnighter on this weekend

Saturday the 23rd of June is the next installment of the Rugby Soul Club allnighters.

Why is this significant I hear you ask ?

Quite simply because it's the only allnighter on this weekend, and in these days of overkill with venues, that is significant in itself.

The venue itself could have been designed for an allnighter; A large, dark, main hall with a superb wooden dancefloor, a smaller room (More about that later), a bar where the record dealers can set up in the light, and still hear the music, and of course that large foyer where people gather throughout the night to chat and chill out.

The smaller room is now known as the Freestyle room. Originally this room was designated as a Modern room, but to put it quite bluntly, it wasn't working. So it was changed to a Freestyle room, where anybody could come and DJ, and play any style of music. Not only did it work extremely well, but you now see other venues adopting the same sort of policy, and even calling their second rooms a 'freestyle room'. The room has it's own dedicated clientele and over the years you could have heard R & B, cutting edge Northern, Funk, Modern, Southern Soul, even a Jazz Funk spot by the greatly missed Pete Robinson, complete with whistles from the dancers.

The DJs in this room have included some of the top names in the country, that have requested spots in there so that they can play something different, Sean Chapman is one of this month's guests in the Freestyle Room, and yes, Sean asked if he could DJ in there !. If you fancy doing a spot get in touch with the promoters, but be warned, there's a waiting list.

The main room is more of a traditional Northern Soul allnighter in terms of music, with the three residents (Dave Rimmer, Matt Smart, & Ken Aitchison) anchoring the room playing a mixture of Oldies, Rarities, R & B, and until the last one Adam Buchanan played a Modern spot right in the middle of the night. Sadly Adam has now retired as a resident DJ, and plans are well under way to replace him. Guests this month are three guys right at the top of their game, Mick H, Molly, and Keith Money. All of whom are well known across the country. 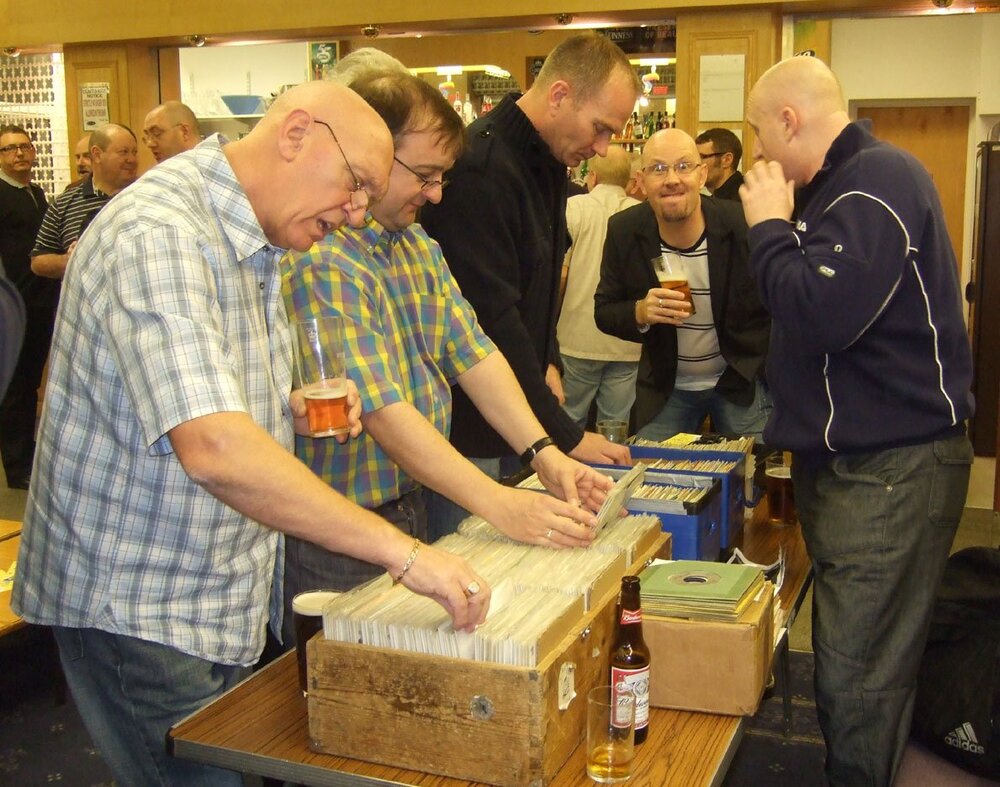 *Thanks to Dave Rimmer for this write up as I'm sure I would have not got round to it and hope to see many of you on 23rd June...;-) 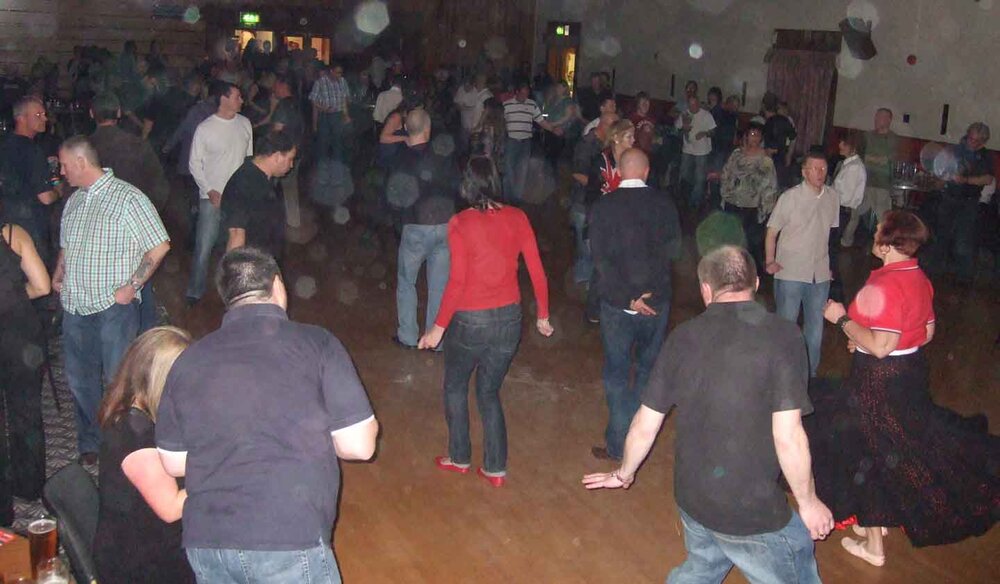 can find the event guide thread for all the talk here