The ‘Dirty Stop Out’s Guide to 1960s Sheffield – The King Mojo Edition’ is set to be launched at a special ‘King Mojo’ night in a few week’s time. 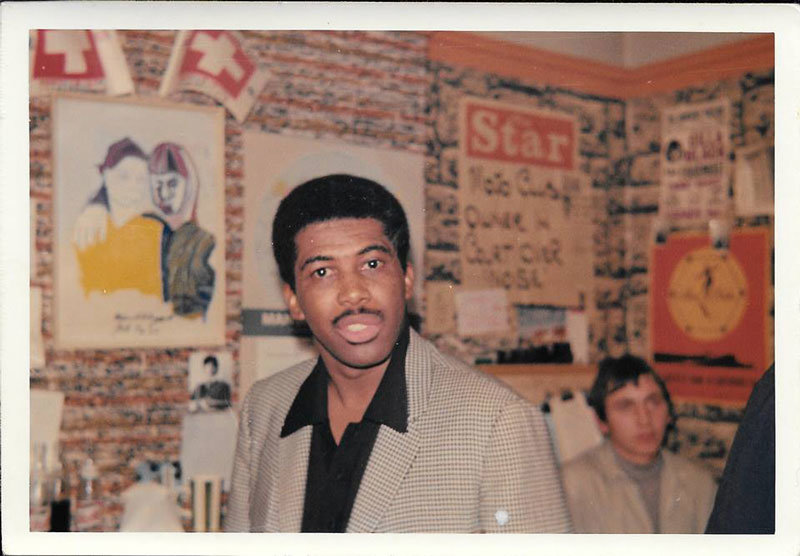 The King Mojo – a teenage club opened in 1964 by the city-born entrepreneur Peter Stringfellow and his brother, Geoff – attracted musicians that went onto conquer the world.

Names like Stevie Wonder, Ike & Tina Turner, Jimi Hendrix, The Who and Pink Floyd all played early gigs at the venue that used to reside at 555, Pitsmoor Road.

Arguably the venue’s biggest claim to fame was introducing the Small Faces to the audience that set them on the road to fame.

The band were originally booked to perform at a nearby Working Men's Club but they were kicked off after a couple of numbers. The King Mojo mod audience thought they were manna from heaven and the rest, as they say, is history. 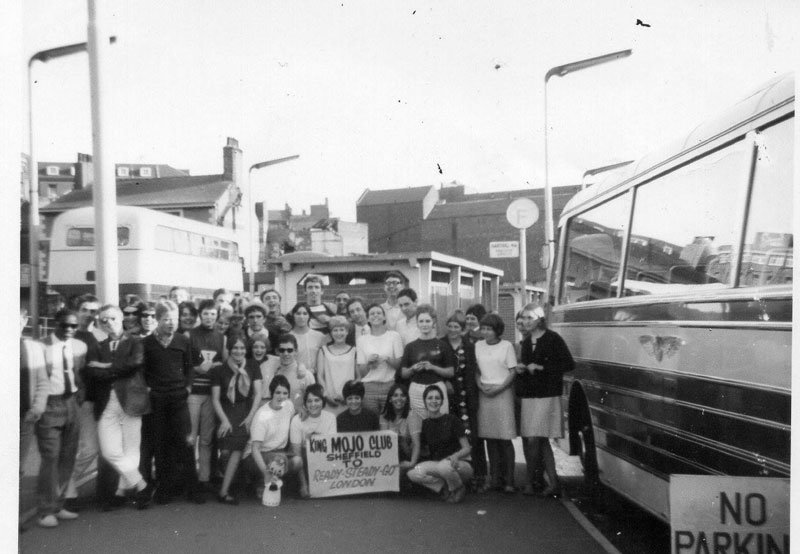 KingMojotoReady…: King Mojo-goers get ready to board the bus to dance on the legendary Ready Steady Go! programme 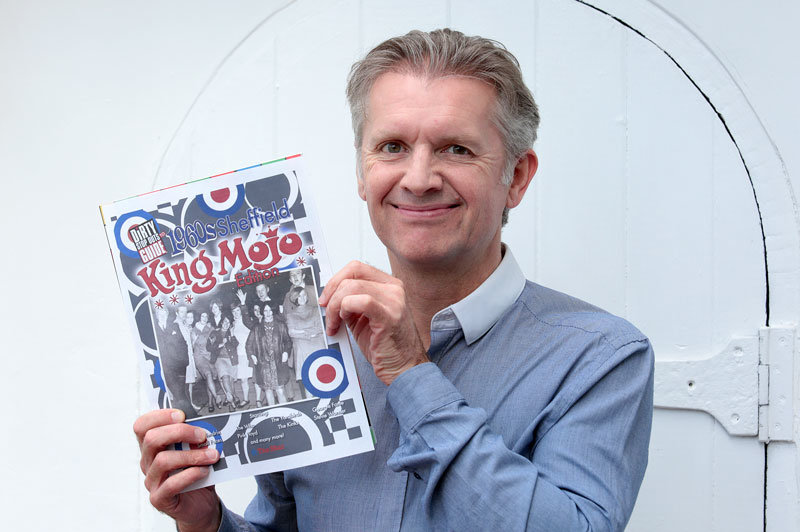 The ‘Dirty Stop Out’s Guide to 1960s Sheffield – The King Mojo Edition’ is set to be launched at a special ‘King Mojo’ night in a few week’s time.

Scores of former club-goers from one of Sheffield’s most iconic clubs have contributed to a forthcoming book that is set to create a defining legacy to the venue.

Sheffield author Neil Anderson says the ‘King Mojo edition’ of his best selling Dirty Stop Out series will be a fitting tribute to Peter and Geoff Stringfellow who both died in 2018.

He said: “Few clubs anywhere in the country have a story comparable to that of the King Mojo. The contribution Peter and Geoff made to popular culture in the era was quite incredible. The club created lifelong friendships amongst its teenage audience and attracted acts that went on to conquer the world. ”

The book’s launch night will be re-creating the vibe of this incredible club via the dancefloor sounds of DJ Stevlor & The Spinning Orphans who spun the discs at the legendary sell-out Mojo reunion in 2011 at the Leadmill.

There will also be an exhibition of posters by celebrated King Mojo artist Colin Duffield.

The event takes place in the nightclub of Genting Casino Sheffield, on Friday, November 8th, from 9pm.

The event will be raising money for Cruse Bereavement Care.

Tickets are just £8 and available from https://www.dirtystopouts.com or in person from Genting Casino Sheffield. 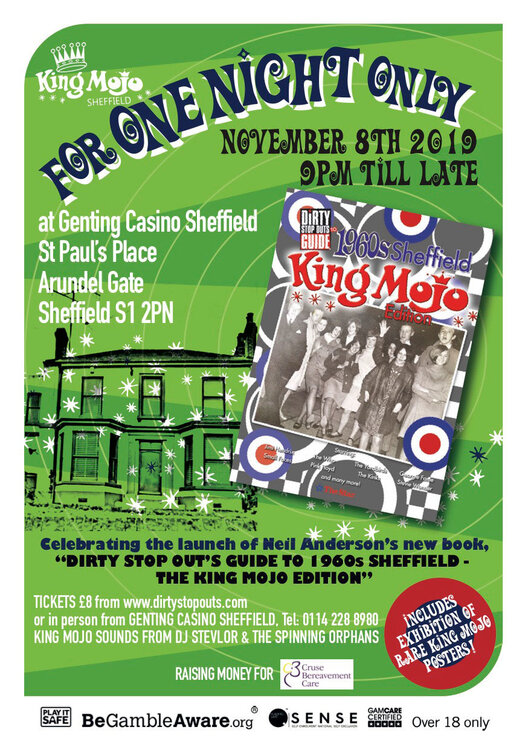 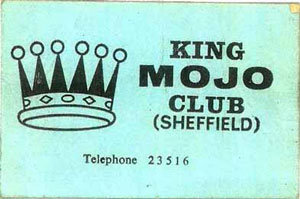