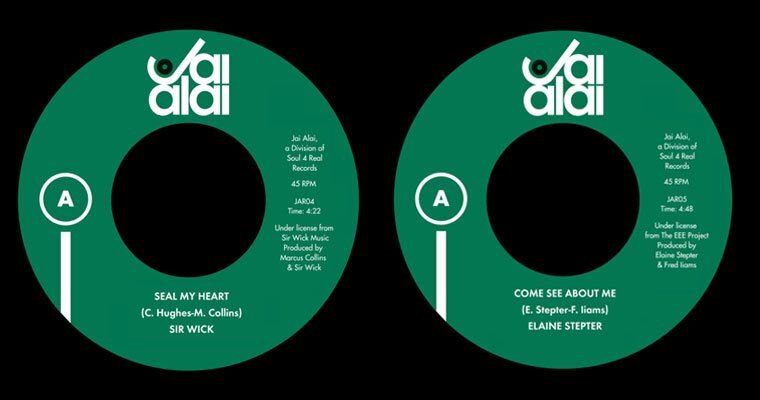 Continuing with the theme of finding and releasing quality 21st century CD-only tracks on to 7” vinyl, Jai Alai now are proud to present their fourth release which showcases the stand-out tracks from the only two albums released under the name Sir Wick.

Chad ’Sir Wick’ Hughes is probably best described as a musician (trombone, piano, percussion), composer, teacher, adjudicator and clinician, but somehow that doesn’t seem quite enough to describe such a unique musical talent. Born in Detroit, and graduating from the same High School as Diana Ross, Paul Thompson, & Ron Carter, he went on to study composition and arranging, and holds regular clinics around the north and mid-west US states sharing his expertise.

The topside on this limited edition release is the lead track from his debut album “An Interpretation Of A Universal Language” (2007 Sir Wick Entertainment LLC) which features the sublime vocals of Sedalia Marie, a beautiful mid-pacer, whilst the other side “I Love You” features the mellow vocals of Anthony Saunders on a track from Chad’s opus work “A Tale Of Two Fools”, which he began in 1996 but only finally orchestrated and released as his second album in 2017 - a soundtrack featuring a full orchestra comprising eight woodwind parts, full strings, big band brass, and seven-piece rhythm section.

Originally intended as an operetta, it was evolving into something bigger; an opera, musical or stage play maybe, but he finally referred to it as a ‘novical’ (a musical novel), which best describes this story of a young musician falling in love for the first time. A biopic, maybe?

One could easily take these two fabulous tracks at face value as simply just another great double-sider, but isn’t it nicer to know the full story?

Jai Alai is different from sister label Soul4Real in that this imprint focuses on 21st century releases that were either CD only, or totally missed, and there is a very exciting programme of future releases already lined up. But before we get into my favourite release so far, the correct pronunciation of the label is “hi-uh-lie” which is a Basque version of the court ballgame pelota - no more mis-pronunciations please!

It would be fair to say that we could have done with a few more releases from this immensely talented “Songbird Of Love” over the years, but maybe your purchase might help that. I fell in love with her voice on the wonderful stepper “I’ll Always Be A Part Of You”, released on the short-lived New York label 1800 Records in 1986, so I was surprised to learn that Elaine was Los Angeles born and bred, particularly as her 1990 follow up dancer “The Sweetness Of Your Love” was on Miami label Never Stop Productions, which further enhanced her underground following in the UK & European soul scenes.

In 1993 her “Good Love” was included on the Meteor Man film soundtrack (starring amongst others, Luther Vandross), but it would be a while before she returned to the studios having toured as background then lead singer in Rose Royce from 1997-2007.

She finally released her own CD album “The Woman I Am” on Eee Project in 2007, from which these two killer cuts have been released for the first time on vinyl: “Come See About Me” is an infectious floor-filler pitched just below mid-pace, but “What Am I To Do” is the most sublime kneetrembler, taking you straight to a late night smoky jazz room with Ella or Billie on stage. Worth it for this side alone. 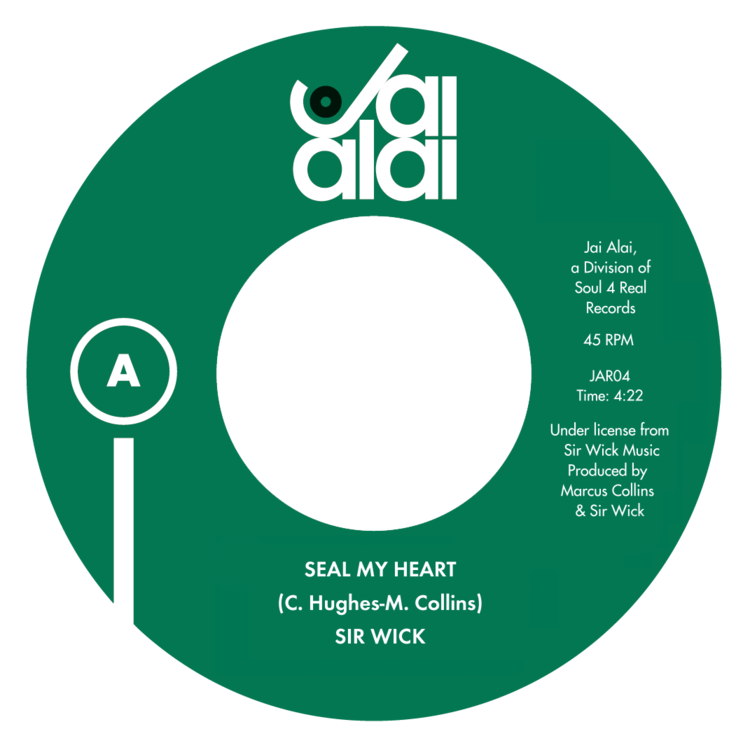 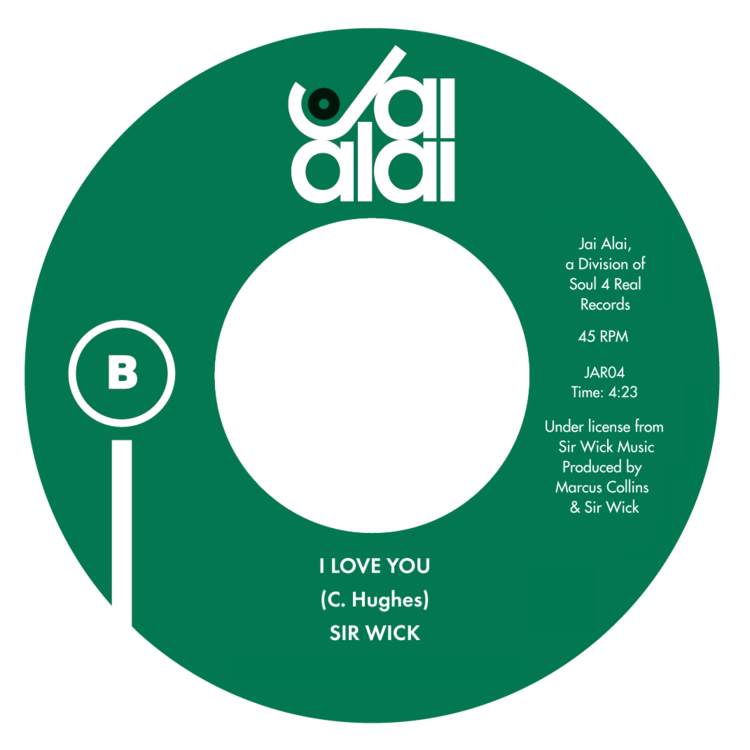 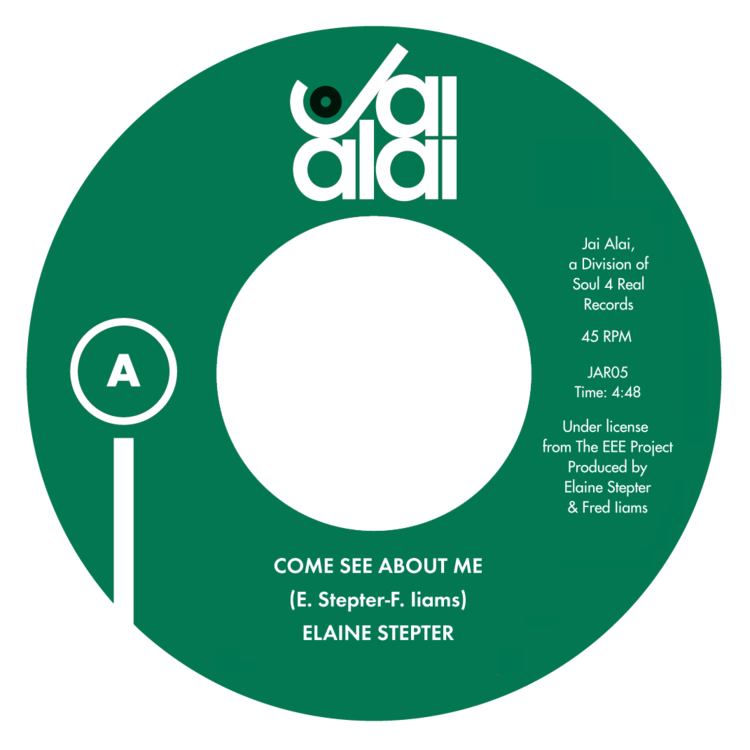 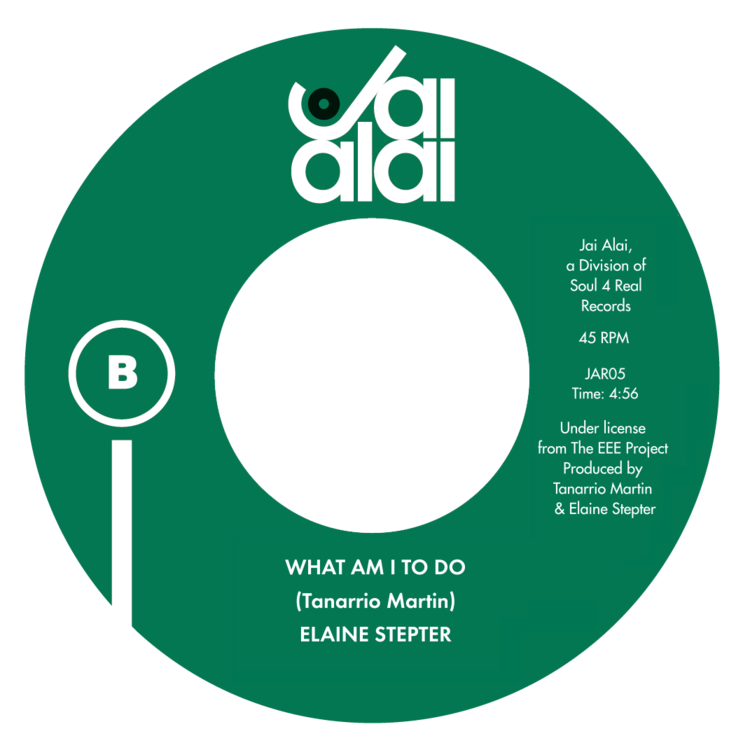