new and out soon releases

Choctaw Ridge - New Fables of The American South 1968-1973
Country
Various Artists (Saint Etienne)
CD £11.50
The huge success of Bobbie Gentry’s ‘Ode To Billie Joe’ in 1967 helped a bunch of southern singers and storytellers to emerge over the next three or four years who were just outside country’s traditional range. Their voices were resonant and relatable. If Nashville’s countrypolitan rule-makers didn’t want to know about the muddy waters under the Tallahatchie Bridge, it hardly mattered – these records created a golden era for an atmospheric, inclusive and progressive country music. Compiled by Bob Stanley and Martin Green.

Thinking About The Good Times - Complete Recordings 1964-1966
Girls
Goldie & the Gingerbreads
CD £11.50
GOLDIE & THE GINGERBREADS were the advance guard for every female rock musician that has come since – a fabulous quartet with chops and soul in equal measure, who blew minds on both sides of the Atlantic. Their complete recordings are gathered here for the first time, with much unreleased material and a heavily illustrated history of this pioneering outfit. 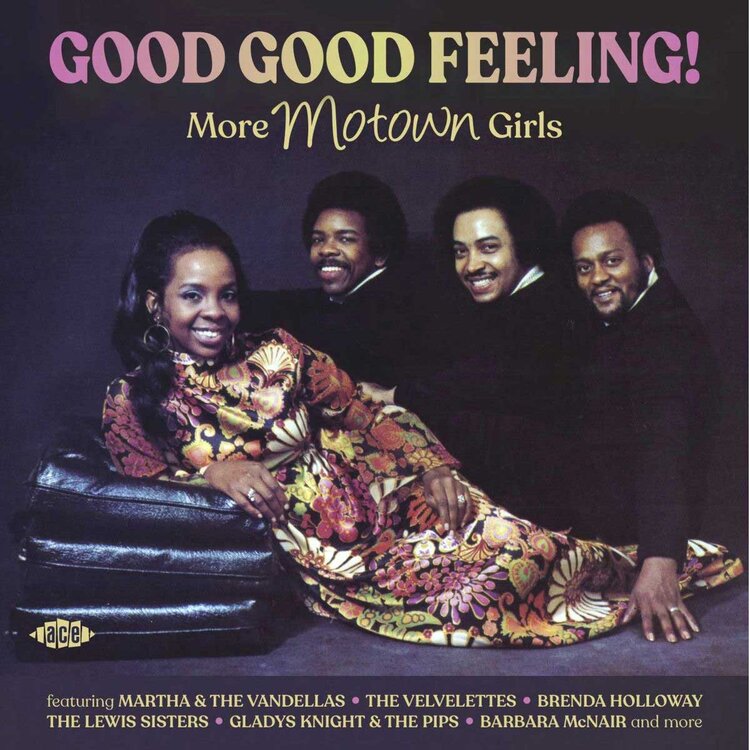 Another helping of 60s Motown magic from the company’s stable of female talent – many tracks previously available only as digital downloads, and six unreleased in any format.

Splendido! The Italian Singles Collection
Pop
Petula Clark
CD £17.75
Her complete Italian singles, including many songs recorded exclusively in that language. Released with the approval and involvement of Petula herself, the two discs come in a six-panel digipak which also houses a bumper 32-page booklet featuring notes by Bob Stanley incorporating an exclusive interview with Petula, detailed track annotations, ten gorgeous full-page colour photos and a plethora of other rare illustrations. 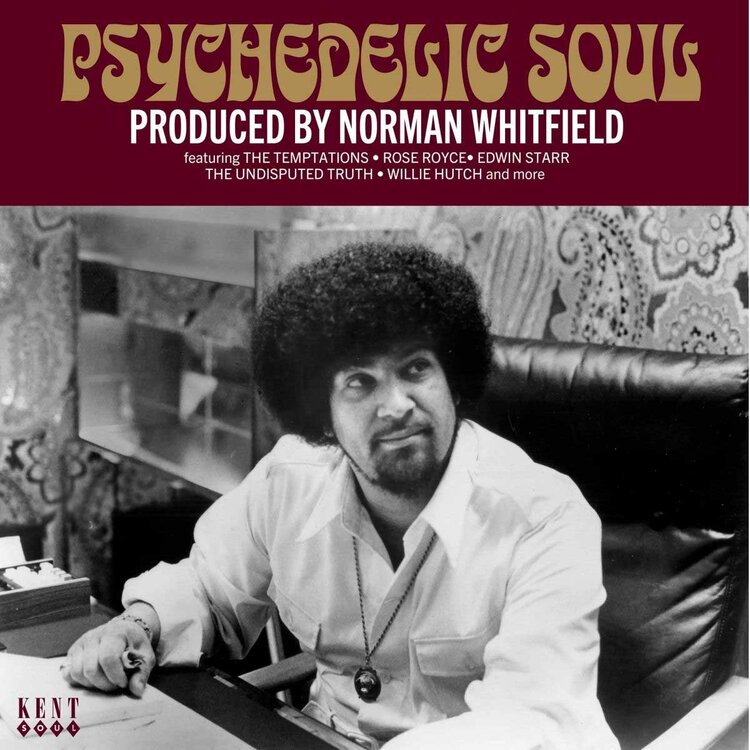 Psychedelic Soul - Produced By Norman Whitfield
Modern Soul
Various Artists (Producer Series)
CD £12.92
One of the most wildly original producers of his age, Norman Whitfield took the Motown sound away from four-to-the-floor towards something more spacious and atmospheric. With the Temptations, and later the Undisputed Truth and Rose Royce, he created darkly beautiful soul music, selling millions of records along the way. Thanks to its heavy use of echo and wah-wah pedals, his sound was tagged “psychedelic soul”. 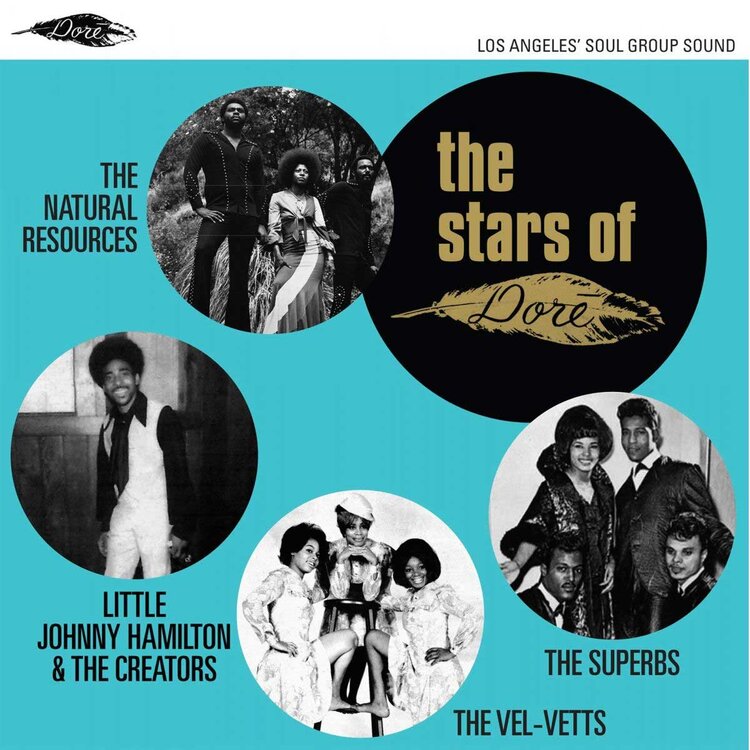 The Stars Of Dore EP
60s Soul
Various Artists (Dore)
7" £10.68
Continuing our featured US labels series of EPs, we come to the Los Angeles enigma that was Doré – they went from comedy to pop to rock and eventually to some amazingly good soul. This “Stars Of” EP features singles from four top vocal groups.

Info and more via