As it says the latest new releases from good ole Ace records, quality releases no matter the genre 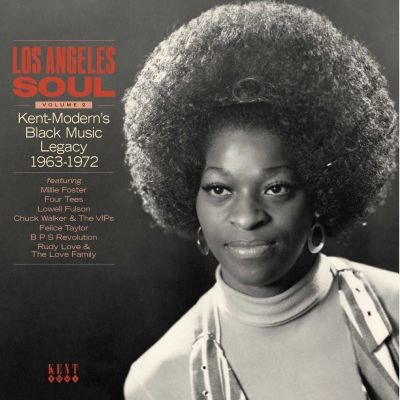 24 more tracks from the deep reserves of Kent/Modern. The selection is a thorough cross-section of the company’s favoured stylings – blues, funk, straight soul, jazz-tinged ballads and deep wailers along with a handful of soul dancers. 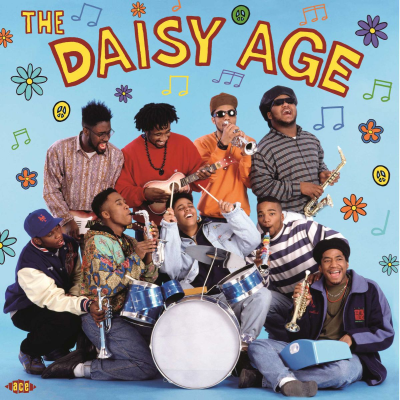 It wasn’t really a movement, barely even a moment, but the Daisy Age was an ethos that briefly permeated pop, R&B and hip hop. The name was coined by Long Island trio De La Soul; they claimed D.A.I.S.Y. stood for “da inner sound, y’all”, but then De La Soul said a lot of things. Playfulness and good humour were central to their 1989 debut album, which cast a long, multi-coloured shadow. The 90s, it promised, would be a lot easier going than the 80s. 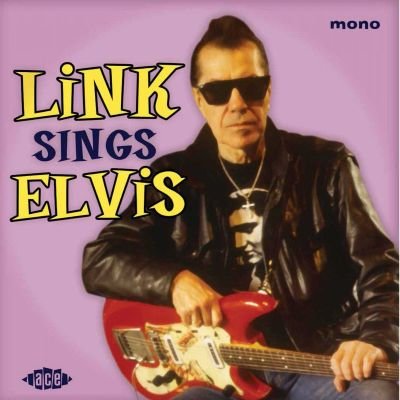 Two sides of Link and Elvis pressed on a limited edition 10” LP. The LOUD side rocks out in the classic Link, turbo-charged, way, while the flipside takes down the tempo and finds Link in a reflective mood with five ballads. 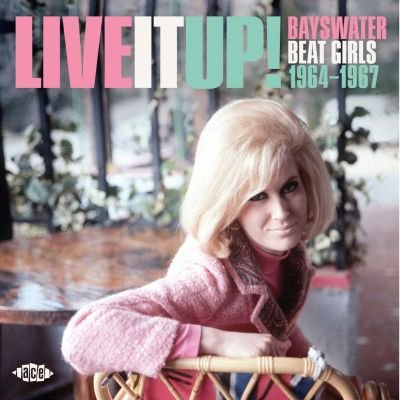 Hand-picked 60s she-pop from UK Philips, Fontana and Mercury, including many titles new to CD. 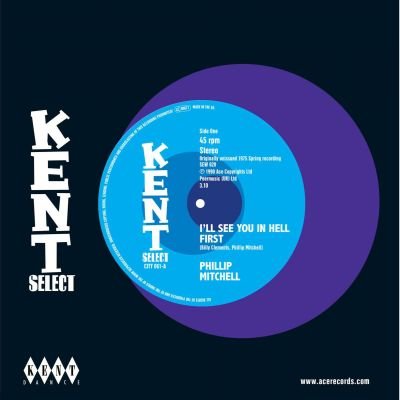 Recorded in Muscle Shoals, this superb mid-tempo track features Mitchell at his best. The flip features Godfrey’s reading of the song he produced for both Joe Simon and Millie Jackson.

When The Boy That You Love B/W Everybody Knows
Southern Soul
Peggy Gaines
7" £10.68 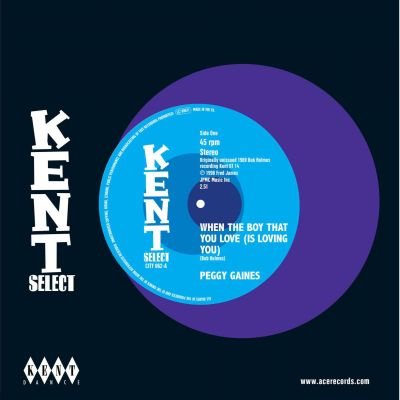 This Bob Holmes-written and produced dancefloor filler was only discovered in the mid-90s and appeared on a 6TS . The plaintive ballad ‘Everybody Knows’ is making its vinyl debut and will appeal to both Southern and Deep Soul aficionados. 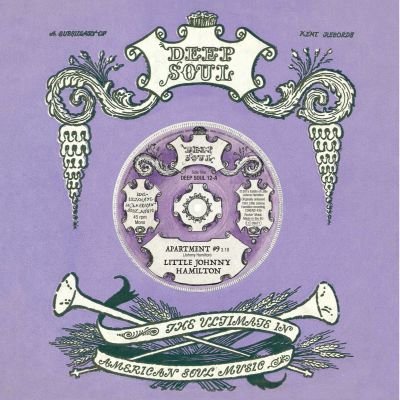 Hamilton wails away his pain on this searing deep soul slowy abetted by some righteous girl backing singers. The flip was a release on the one-off Soul Shack label.

Just Be Yourself B/W It's Everything About You That I Love
Modern Soul
The Pretenders
7" £8.79 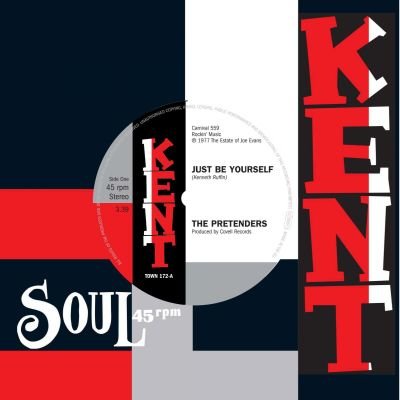 The furious yet solid rhythm and catchy title-line of this Kenneth Ruffin song has captivated soul dancers for many years making the originals expensive and hard to find. The flip was the group’s last release.