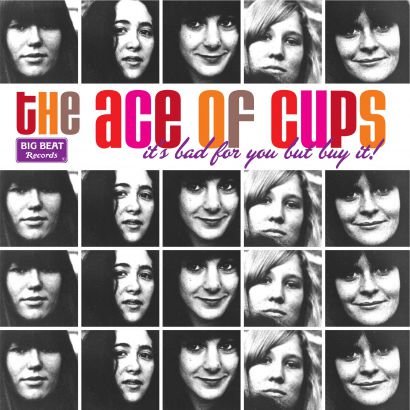 It's Bad For You But Buy It
Psych / Garage
The Ace Of Cups
LP £21.94
A permanent fixture in the psychedelic ballrooms of late 60s San Francisco, this album reveals the tough yet poetic rock’n’roll sensibility these unique young women made their own. 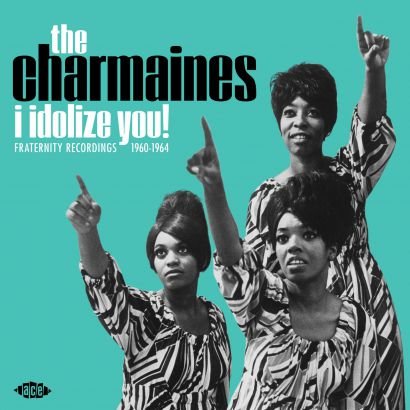 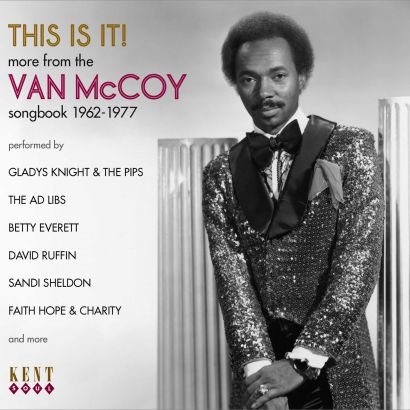 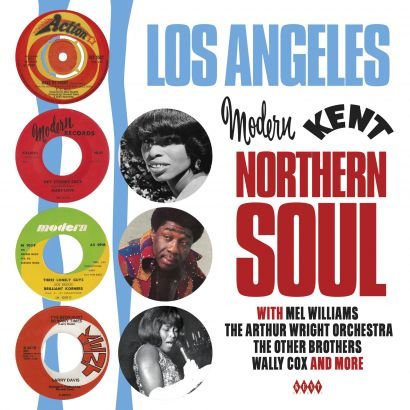 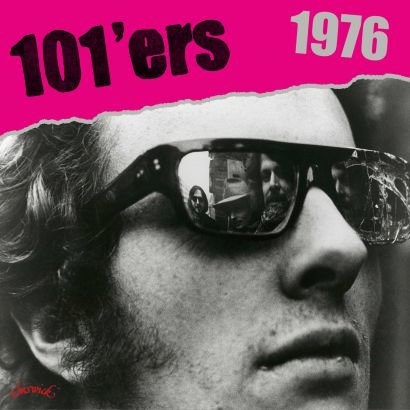 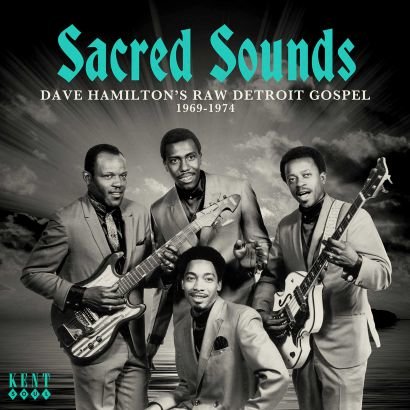 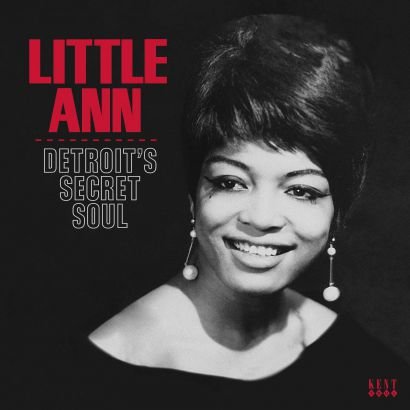 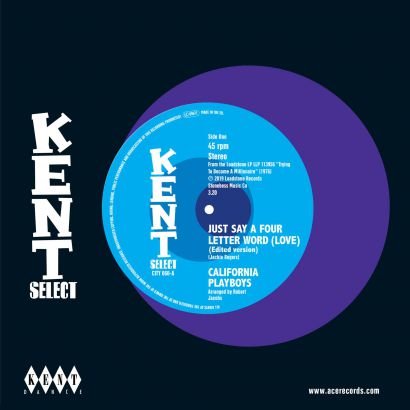 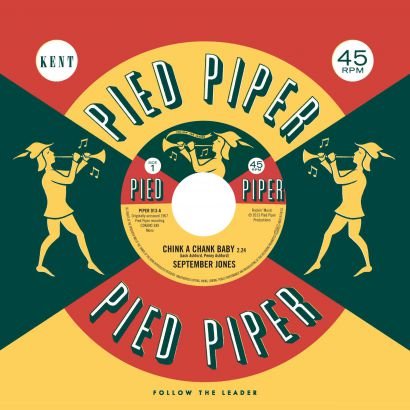 Chink A Chank Baby B/W That's What Love Is
Northern Soul
Various Artists (Pied Piper)
7" £10.68
September’s exhilarating outing is paired here with the storming backing track of the Hesitations’ ‘That’s What Love Is’. The music was reused as Eddie Parker’s ‘I’m Gone’ a couple of years later. 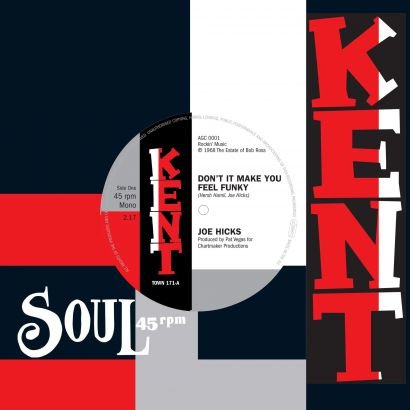 Don't It Make You Feel Funky B/W I Gotta Be Free
Northern Soul
Joe Hicks
7" £8.79
At last a legal re-release of Joe Hicks’ Northern all-time classic sounding magnificent from the original master tape. The flip is the rare and collectable AGC label flip, ‘I Gotta Be Free’.

Full details and media can be had at Ace Records website...