November is almost here and so a timely announcement from Ace Records...

New releases from Ace records for the month of 2018

By 1968, it seemed the whole of America – not just its youth – felt something was going badly wrong; with Vietnam, assassinations, race riots, and ever-climbing divorce rates, the American way of life was under scrutiny from all sides. These songs display a vulnerability that the Greatest Generation (Frank Sinatra, Bing Crosby, Dean Martin) and the pre-Beatles generation (Dion, Bobby Darin, the Beach Boys, the 4 Seasons) had never experienced before. It’s the sound of a country trying to work its way out of a crisis.

The A and B-sides of Marianne’s UK Decca singles, plus her “Go Away From My World” EP for good measure. 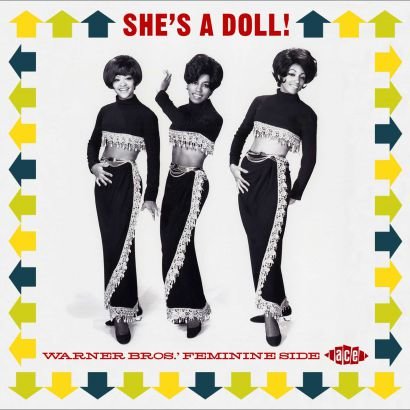 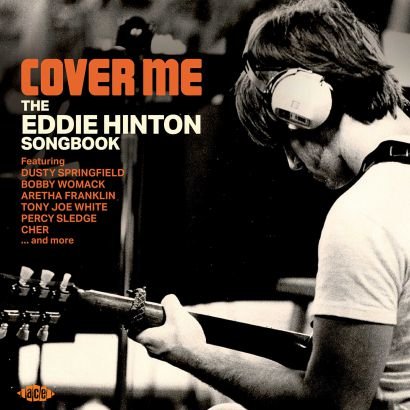 Two dozen of the finest solo compositions and collaborations from one of Muscle Shoals’ most admired ‘cult hero’ singer/songwriter/musicians of the 60s and 70s. 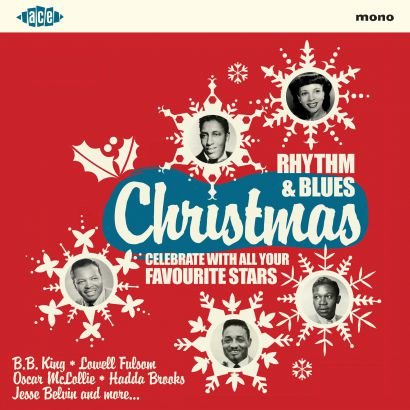 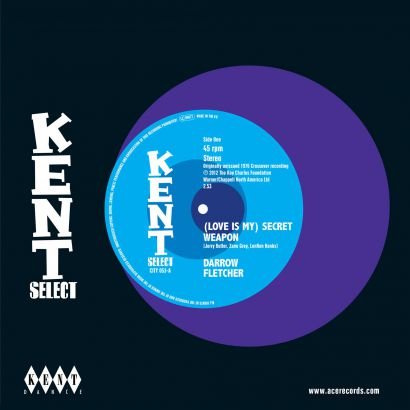 Since Kent discovered the fabulous unissued Crossover LP in the tape vaults in 2012, ‘(Love Is My) Secret Weapon’ is the one track everyone has wanted on a 45. The flip is from the same source.

‘Baby Cakes’ was an Otis Redding song which has become a much in-demand Northern Soul record in recent years. Maxine Brown recorded the song when Wand sent her to Muscle Shoals to record two songs under Otis’ tutelage. 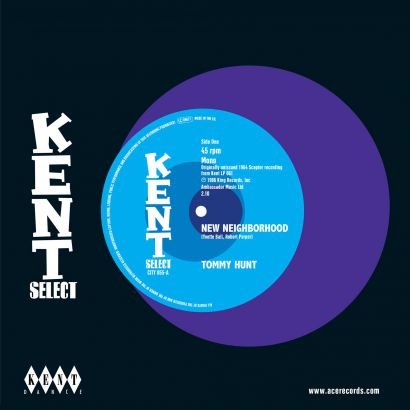 The big beat ballad ‘New Neighborhood’ has been the most popular of the unissued Tommy Hunt tracks discovered by Kent in the 80s. The flip is a totally unissued recent discovery, debuting here. 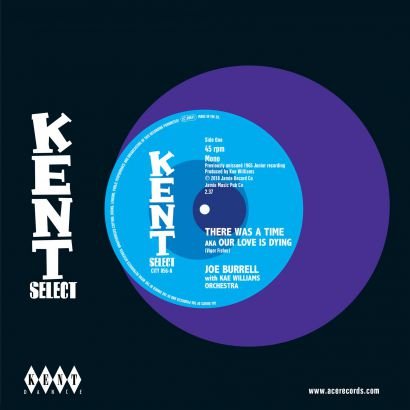 ‘There Was A Time’ was best known to rare soul fans as ‘Our Love Is Dying’ by Kae Williams. We have coupled it with the all-time Northern classic by Pookie Hudson.

James Carr performs two classic songs that were discovered on Goldwax’s tapes some years back but appear on a single for the first time. 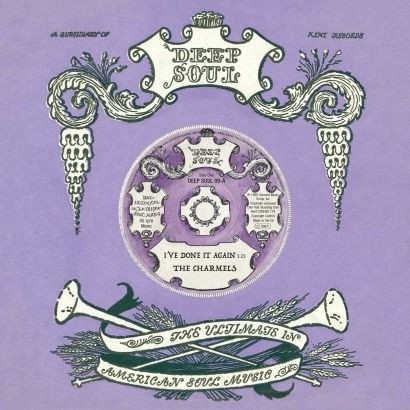 Two truly great records from the Stax vaults which anyone with an interest in the music will appreciate. 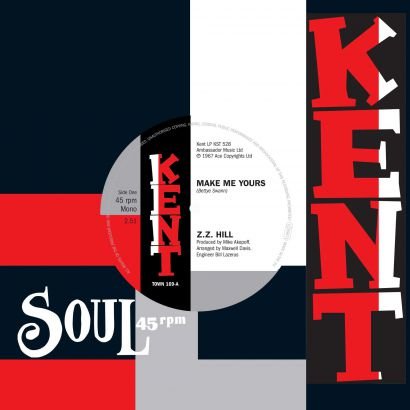 Make Me Yours / Love Is Gonna Get You
Northern Soul
Various Artists (Kent/ Modern)
7" £8.79

Z.Z. Hill’s take on Bettye Swann’s hit adds a male angle to this marvellous song. Peggy Woods’ classic Northern Soul stomper was first on 45 in 1988 as a 100 Club anniversary single.

A genre-spanning 2CD mix of hit singles, slow burners and lost gems, including the first-ever official release of the preview pressing of ‘Kick Out The Jams’ by the MC5. The 45s that defined 1968 and crystallised author Jon Savage’s memories of the year.

Produced by Mike Theodore and Dennis Coffey, these are the unreleased masters by one of the defining acts of the disco era.

full info and more via https://acerecords.co.uk/