All My Life - The Songs Of Manny Campbell - Brewerytown Records

The Nu-Ron's - All Of My Life (Alternate Take / Instrumental)

We have been lucky enough to get our hands on some amazing Philadelphia music. This project we have been working on for some months now might be the best one yet. In one single day back in 1970 a relatively young producer by the name of Emmanuel Campbell Jr hired the Sigma Sound Studio backing band, later to be known as MFSB - to lay down several tracks so Manny can bring his cast of singers and other musicians.. it’s amazing to think that in one day Manny Campbell would work through, The Delights (featuring the 15year old Peaches known to the world later as Brandi Wells) The New Establishment (one solo 45, highly sought after by funk collectors) & The Nu-Ron’s (one of New Jersey’s finest vocal groups) - on two different 16 track multi’s we have loving remixed and re-mastered (with the help of Tom Moulton on a few of the songs) some of the best sweet soul, low rider soul, r&b, funk and northern tunes! Album to be released in the upcoming months.

Thank you to:
@jeremyzombie for the amazing design
Tom Moulton for doing what you do, and loving this music so passionately
Pete Humphrey’s - who would have been the mixing engineer at these sessions and has “golden ears” on the mastering.
My crew at Brewerytown Beats for the willingness to put up with my obsessiveness..
Mixing engineer - @mdiddium

- for the hours of mixing & rebuilding tunes with me.

Soon to be released on Brewerytown Records! 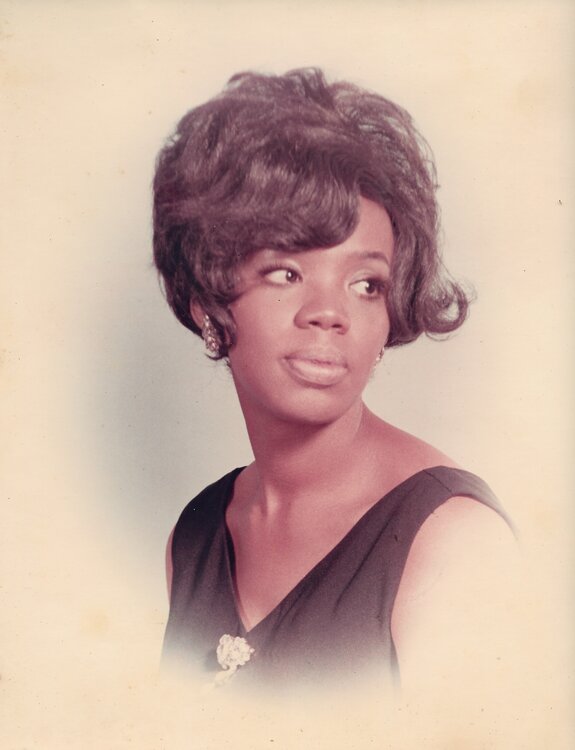 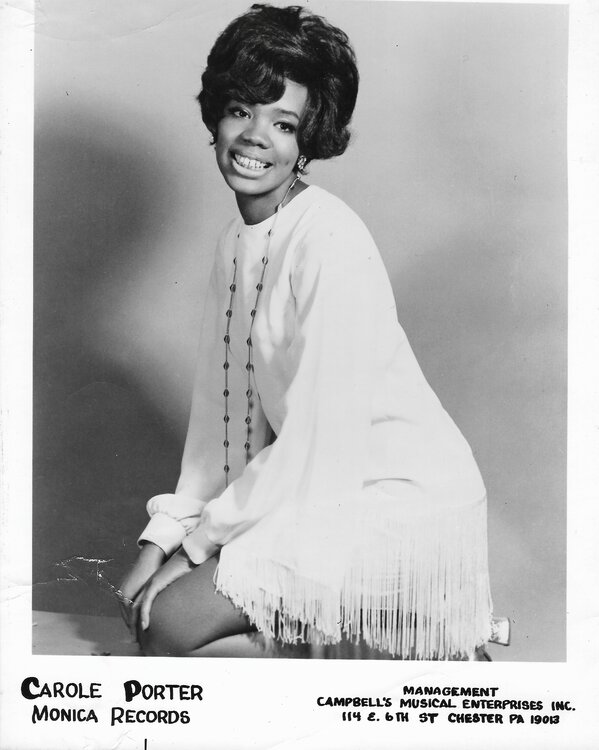 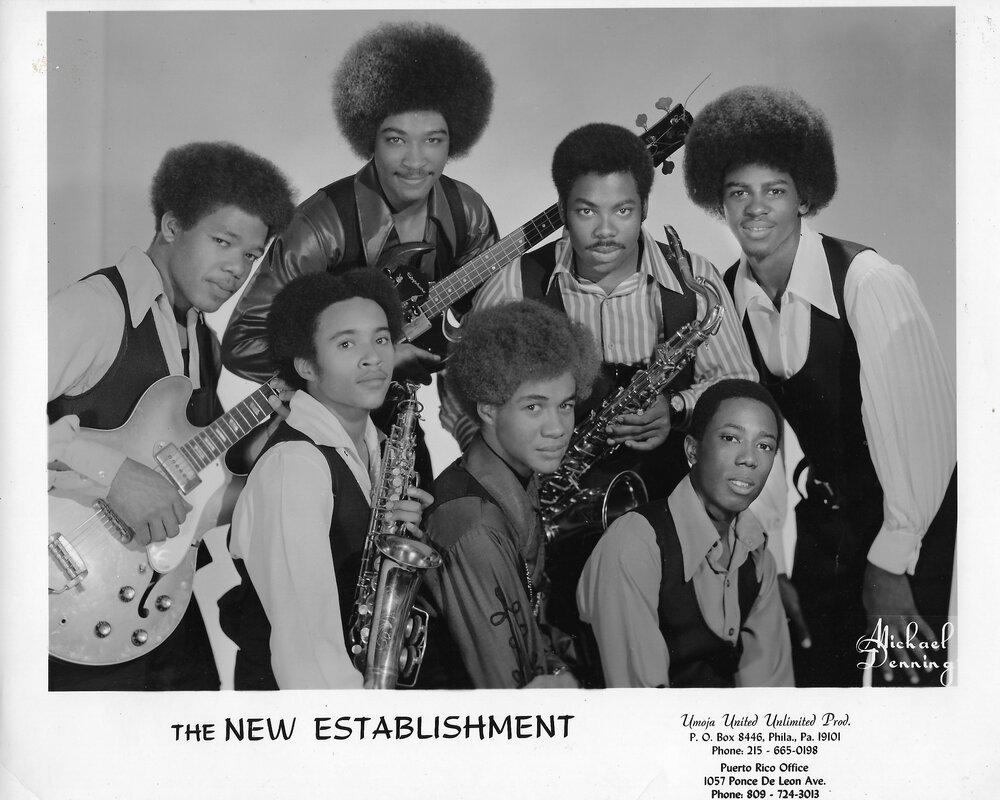 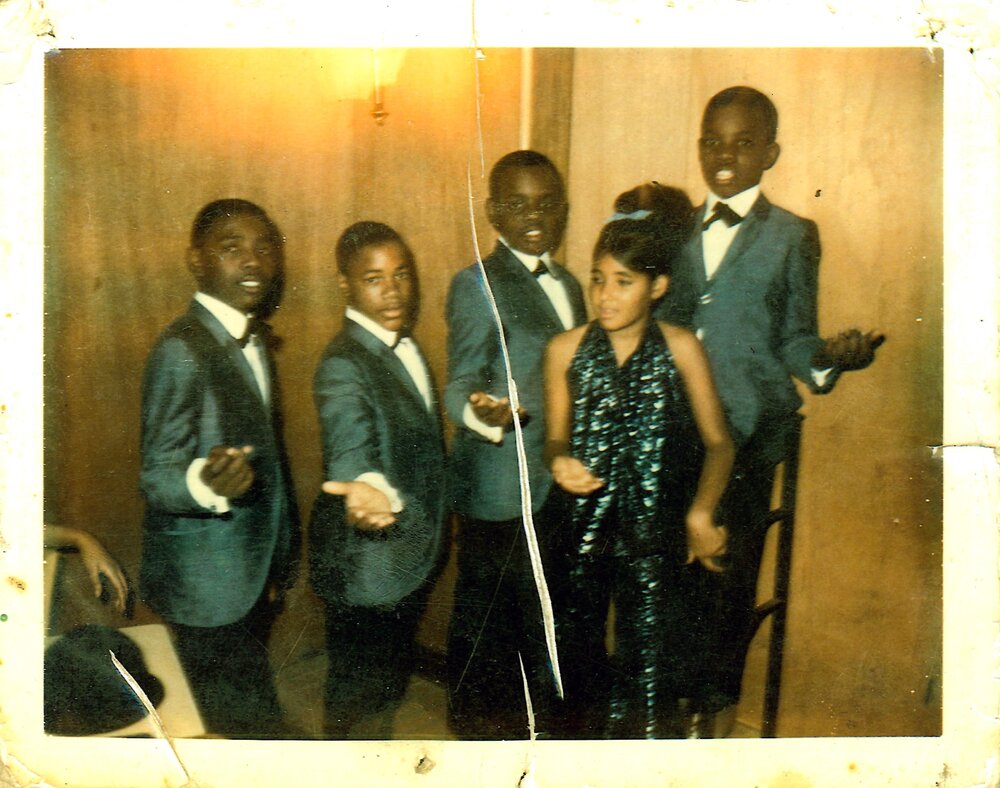 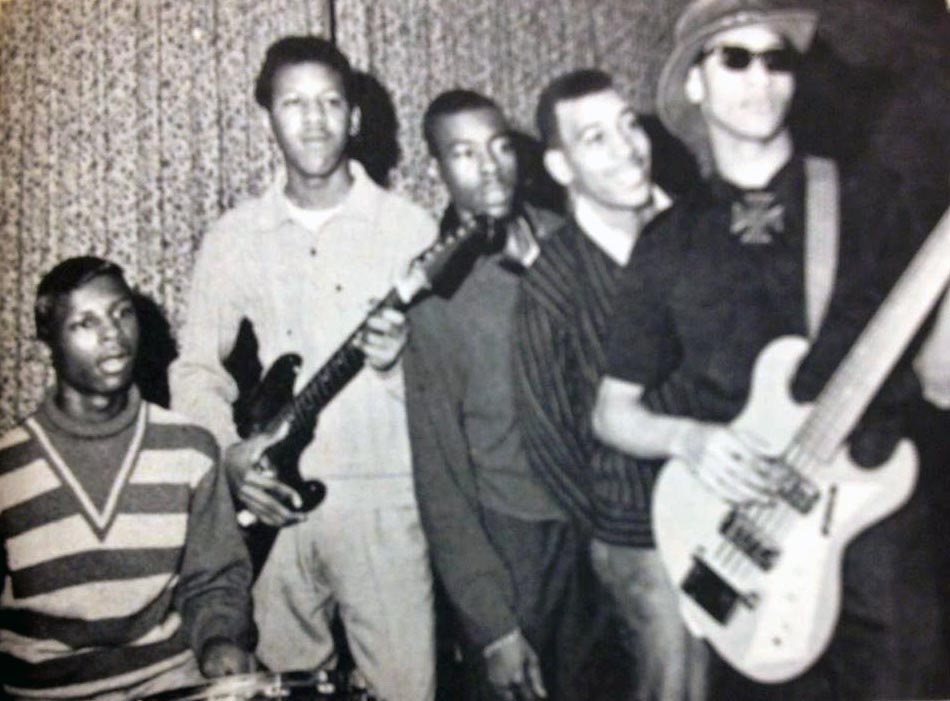