Andy Rix with details of a new Shrine Article and info 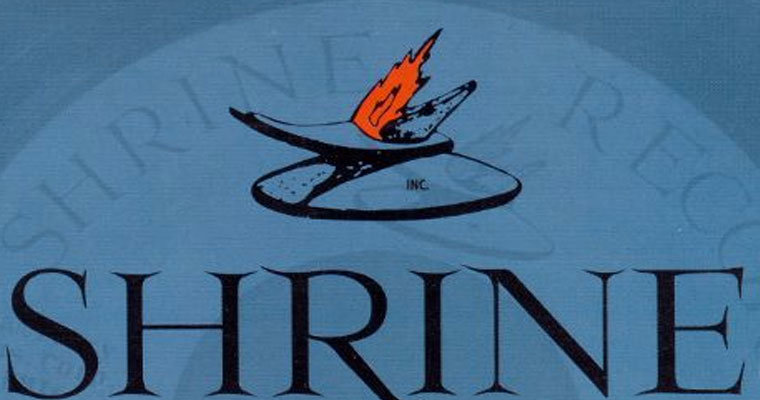 One of the DMSC regular dj team not only manages to entertain big style at Lowton over the weekend with partners in crime and DMSC regular dj Rob Thomas and John Poole He also helps spread the word with news of a new lengthy informative article on the legendary Shrine label. Which has been published on the website of major newspaper Washington Post

Washington's Lost Soul
By David Segal May 11, 2003
The band is drunk. Not falling-down drunk, but more than tipsy, and it's only midnight, which means the band will soon be loaded. Edgewood Studios on K Street is packed with musicians and well-wishers, including Bo Diddley, who lives nearby. And over in a corner stand the Cavaliers, a five-man vocal group and the stars of this session, here to record a rowdy, 2 1/2-minute R&B track called "Do What I Want."

It's the autumn of 1966, and this is the Cavaliers' last chance. Every member of the Washington group is about 30 years old, which is borderline past-it in the pop business. The group knows that if "Do" doesn't chart, the dream of singing and touring full time is doomed. But it's hard to worry tonight. There's a party mood at Edgewood: The musicians, more soused by the hour, keep fumbling the tempo, and to give the song some roadhouse ambiance, the crowd is whooping and shouting through each take.

A couple of weeks later, a local label called Shrine Records releases "Do What I Want."...