First time out on vinyl

First Time Ever on VINYL 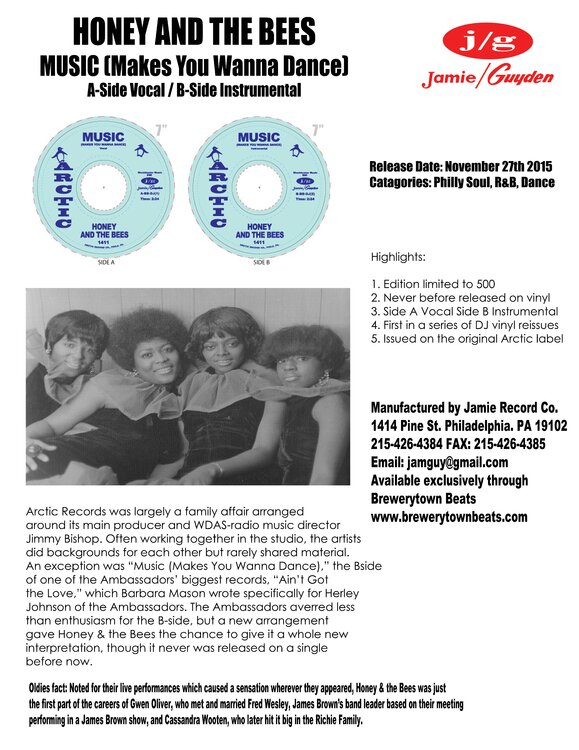 Founded by WDAS program director/deejay Jimmy Bishop in conjunction with Jamie/Guyden Records in 1964, Arctic Records was one of Philadelphia’s most important early soul labels, greatly influencing the subsequent rise of Philly soul.
Barbara Mason’s classic “Yes, I’m Ready” was the label’s biggest seller in 1965; she quickly became Arctic’s flagship artist, making a slew of splendid followups as well. Kenny Gamble gained invaluable experience at Arctic, not just as a songwriter and producer but as a smooth-voiced singer. Arctic hosted the Volcanos and the Ambassadors, two of the City of Brotherly Love’s finest male vocal groups, and the sexy, sultry Honey & the Bees. Daryl Hall got his start at Arctic as lead tenor with blueeyed soulsters the Temptones; Della Humphrey’s debut Arctic single hit when she was barely in her teens. Add vocalists Kenny Hamber, Winfield Parker, and Herb Johnson; inspired one-offs by Cindy Gibson, Dee Dee Barnes, and Billy Floyd, and Harold Melvin & the Blue Notes in their pre-Teddy days, and what you end up with is an incredibly consistent Philly soul label, from its inaugural girl group issue by the Tiffanys to the stirring Royal Five 45 that closed out Arctic’s release schedule.

Music Makes You Want To Dance-mix.mp3 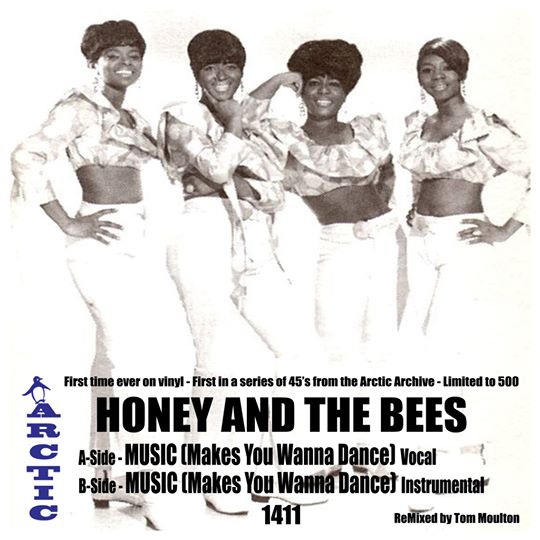 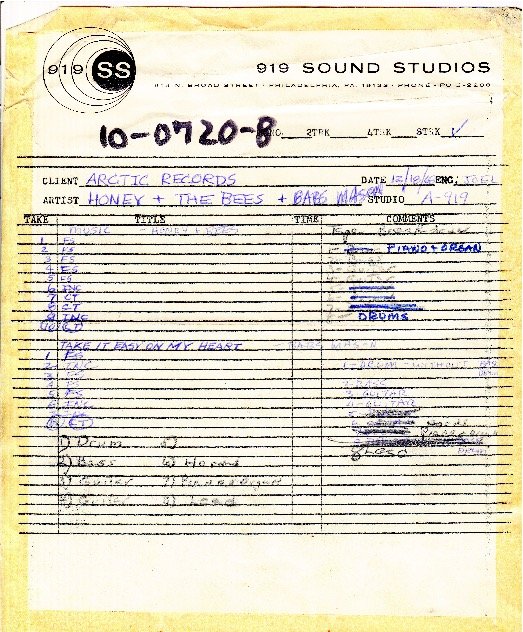 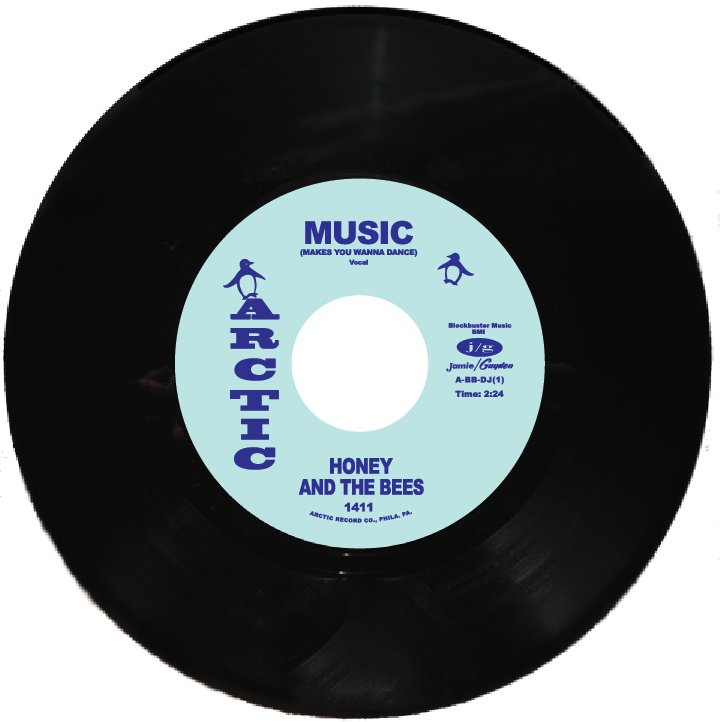 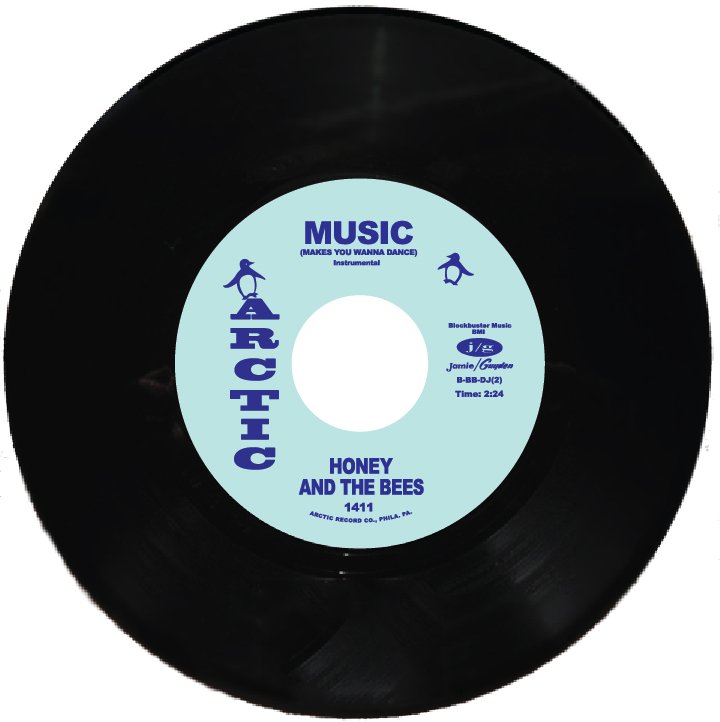