BROTHERS OF SOUL to launch BKE RECORDS in 2019. Hayley Records to distribute in UK and Europe.

After some delays and several hiccups The Brothers of Soul – Fred Bridges, Richard Knight and Robert Eaton are to launch their own label in UK and Europe.

BKE Records, named after their surnames, will feature material either written or performed by the trio during their illustrious performing and writing careers beginning in the early 1960s and progressing into the later 1970s.

Group member Fred Bridges explained the decision. ‘We didn’t look after the publishing side of our tunes like we should have done back in the day and we trusted people who said they would look after us but we got nothing in royalties for any of our songs. So I thought we should release our stuff so that we can finally get paid.’

The first two releases feature recordings made at Lou Beatty’s La Beat studio on 14th Street in Detroit’s lower east side. According to Bridges his involvement in the operation was immediate ‘ I lived on the next street over from Beatty’s place, on 15th, and when I first saw the huge plate glass window at the front of his studio with all these microphones hanging down I knew he was recording, so I went straight in and told him about me and Richard and told him to put me in charge, which he did!

The first act we worked with was Albert Williams. We wrote three tunes for him ‘I am nothing’, ‘Brand new love’  and ‘Try them’ but they only used the first two on his record.’

The first BKE release will feature ‘I am nothing’ and ‘Try them’  ‘Al Williams was a tough kinda street guy. He was only around 5’8” but built. People wouldn’t mess with him but I did. He had a good voice but had trouble with his pitch so me and Richard worked on his delivery ‘cause we produced the session and knew what we wanted from our songs. I played piano on those sessions and Don Davis played guitar. George McGregor played drums. Lou Beatty liked the tunes so he kept us on.’ 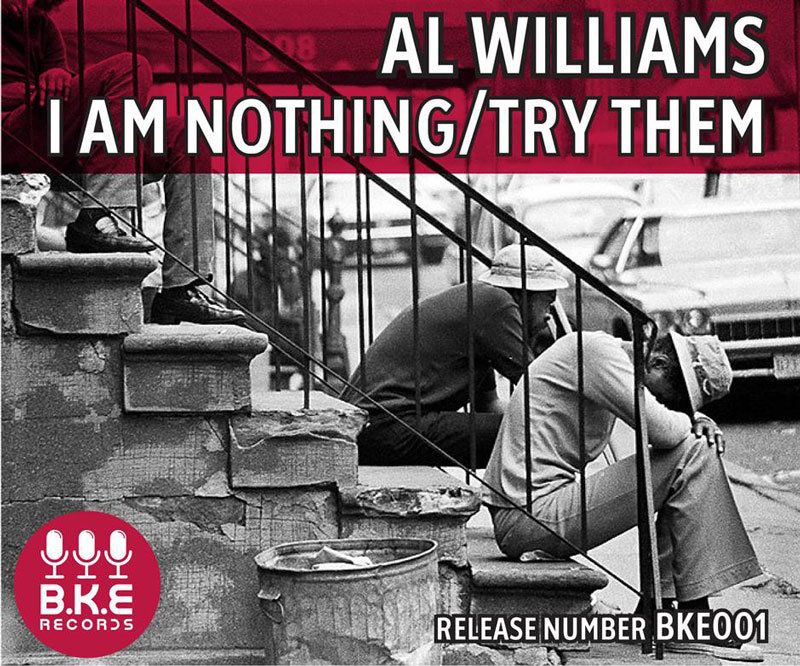 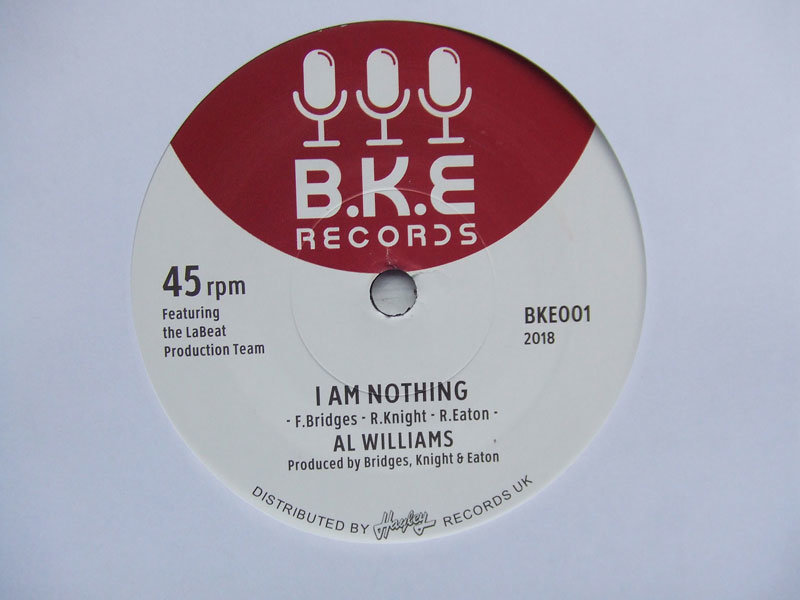 The second BKE release features a relatively unknown group who just happened to be walking down 14th Street when they met Bridges and Knight – The Masqueraders. ‘Yes that was kinda lucky for them and us, I guess. They had come up from Texas to try out at Motown but hadn’t made it when I met them. They didn’t even have return plane tickets they were that sure they’d make it but we got them in and liked their sound and what they could do. Lou Beatty started working with them first then Richard and me took over. We were so good together and really enjoyed working with them.I was the first to bring Mike Terry in to arrange our tunes. I played piano on ‘One more chance’ but we had Johnny Griffith play on ‘ I got the power’ along with some of the best guys in town. Eddie Willis and Dennis Coffey played guitars. We had Babbitt on bass, George McGregor and Mike played with the Powerhouse horns on that tune.’ 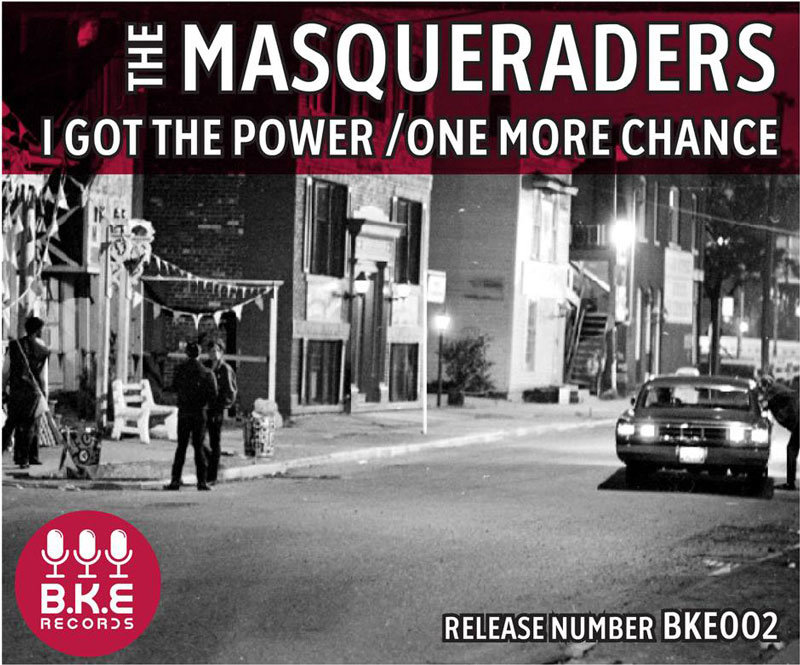 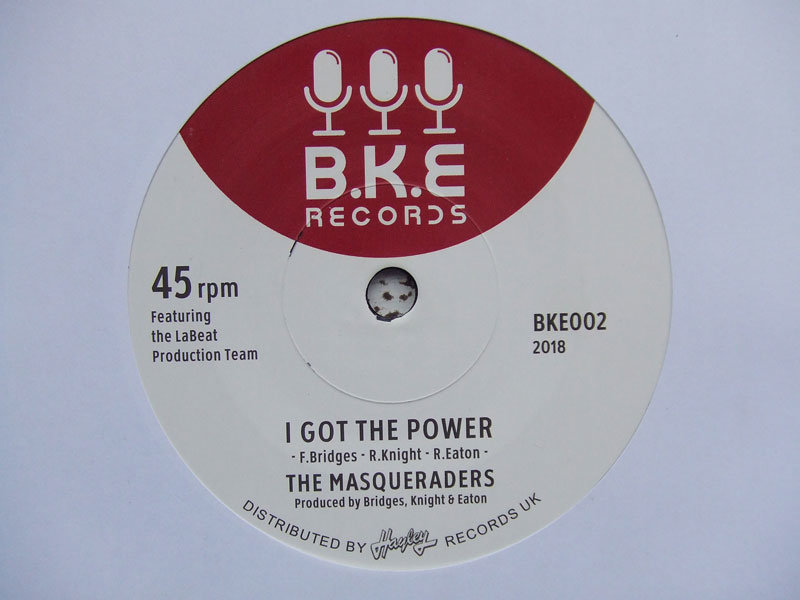 All BKE releases will be available on Hayley Records website