Details of a new Motown/Detroit related book out now...

It has long been acknowledged that Berry Gordy Jr and his Motown Empire put Detroit on the International musical map but it was the creative genius of Brian Holland, Lamont Dozier and Eddie Holland who would take the sound into uncharted territory. In this book Howard Priestley explores in depth the story of the three friends, their meteoric rise to fame and their fall from the heights. How they helped to put Detroit Soul on the map and the series of events that saw the collapse of not only the recognised sound of Detroit but Soul in general as the 70s gave way to a more collective sound away from the diversity of Memphis, Philadelphia, Chicago, Miami and, of course, Detroit. Priestley writes in both an entertaining and analytical way that reminds us just how many songs the trio have composed that have become an important and enduring part of the soundtrack to so many of our lives.

Howard Priestley was born in Halifax, West Yorkshire in 1956. He has always had an equal interest in African-American culture and comic books. At the same time as he began his formal Art studies at Stourbridge in the West Midlands he became a regular contributor to the British Comics Fan scene and on completing his Fine Art Degree, where he wrote his thesis on Holland Dozier Holland, he returned home and published a 3 issue series, Shock Therapy. The work from this period was credited in the book, Nasty Tales - A History Of The British Underground Comic Scene, 2000. He has designed CD cover art for Bootsy Collins, George Clinton and Jerome Brailey as well as writing histories for several CD compilations. He helped to develop community radio in Calderdale, Phoenix FM and hosts The Soul City Show which has included interviews with Eddie Holland, Marvin Junior of The Dells, Melvin Davis and Richard Street of The Temptations. As a writer he has contributed to magazines such as Blues & Soul, Soul Express and MOJO magazine as well as writing a regular column on Funk for the fanzine Soul Up North. 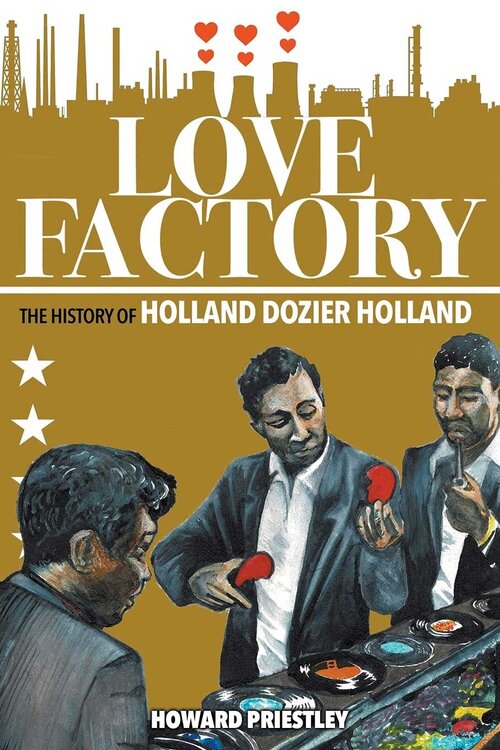 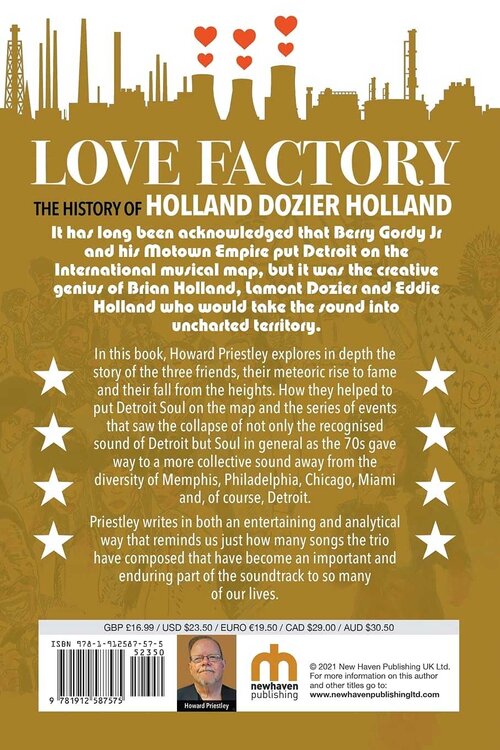