Detroit My Home Town - A Vinyl Lp from Hayley Records

Detroit hold a special place in the world of soul music.  For many it is considered the capitol of soul music amongst collectors.  It is a very emotive and subjective argument of course but Detroit does hold a special place in the heart of the Rare, Northern Soul scene.  Partly because of the accessibility from the very early days with many acts having travelled to the UK since the 1960s to the present day but largely because of the depth of quality music from a myriad of labels all out to grab a part of the black music scene in Detroit dominated by Motown right through the 1960s­­­­­­­. 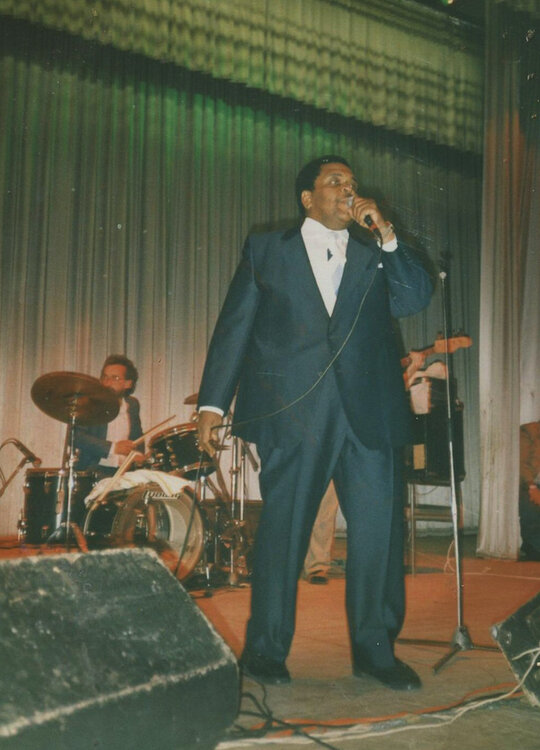 Richard "Popcorn" Wylie @ in the UK

Hayley Records, based in Coventry owned and operated by Rob Moss and is a UK label dedicated to unearthing and releasing previously unissued material recorded largely from Detroit, by and large from the 1960s but also the 1970s.

2020 marks the labels 20th anniversary and to mark the occasion its first vinyl LP has been released. 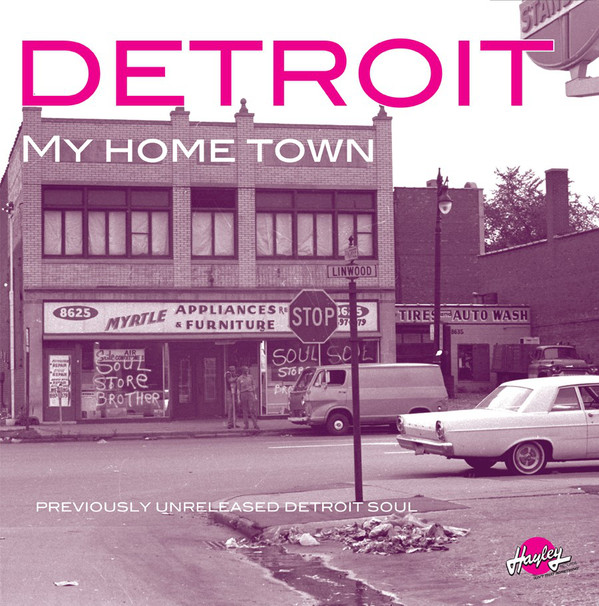 Entitled “Detroit: My Home Town” it features a dozen tracks from the aforementioned City, 9 having seen the light of day on previous 45 releases from Hayley whilst for 3 tracks this LP is their first outing.

J.J. Barnes, one of Detroit’s best loved artists kicks off the album with Lucille.  This received some turntable action vias Dean Anderson over the years after the reel to reel tapes were unearthed and some “acetates” cut.  The Stylists caused a stir when it was released a couple of years ago.  The Perfections feature with their take on Tony Hestor’s “Just Can’t Leave You”.

Other tracks that featured on Hayley 45s are Tony Hestor with his version of ”Keep A Hold On Me”. A female take surfaced some years ago with Diane Lewis on vocal duty.  Mid-tempo reigns supreme with Bobby Sheppard & Surely & the slightly more up-tempo Gilford & Shruggs with “Don’t Let Me Lose It” which if memory serves had turntable action years ago when an acetate surfaced?  Deon Jackson, one of Detroit’s greats with “I’ve Got So Much Love”, Sharon McMahan with her take of the song she penned, “I Have No Choice” that was released by Johnnie Mae Matthews and Jimmy Delphs are the final three sides that saw a 45 release via Hayley.  Jimmy Delphs surfaced a few years ago when the guitarist appeared on Soul Source and sent the track to some members which was then cut to disc by an enterprising few and played to dancefloors up and down the UK.

The album features three previously unissued tracks.  Jimmy Guildford with a cut that was intended for Thelma Records, “All Over and Done”.  Northern Soul Royalty in the shape of Rose Batiste is next with “It’s Not What You Say (But How You Say It)”.  Recorded at Golden World, we are not sure what label it was intended for but thankfully Hayley brought this fine mid-tempo offering to vinyl.

Mention the Detroit Soul scene or indeed Northern Soul and Popcorn Wylie won’t be far from the conversation.  He features with one of the scene’s perennial favourites and one that has featured throughout all the eras of the scene “Going To A Happening”.  However, this is minus Tommy Neal’s vocals but does feature the backing vocals, provided by Popcorn himself, the sound engineers Ed Wulfrum and Danny Dallas and the Lewis Sisters, Pat & Diane.

The album comes on nice thick vinyl and if you love good old fashioned Northern Soul or the more soulful sound of Detroit this is a worthy addition to any collection and has received very favourable review and plays amongst DJs on radio and “live” on other outlets since its release.

Look out for other 45 releases as Rob aka @Rob Mossand Hayley Records continue to celebrate 20 years of quality unreleased soul music.