part of our 20 year celebrations

As part of our 20 year celebrations, Hayley Records is proud to announce the release of our first ever 12” long playing vinyl album, ‘Detroit. My home town’.

‘All over and done’ by JIMMY GILFORD was intended for release on THELMA RECORDS in 1966 but never made the cut. It’s infectious up tempo beat, supplied by various members of the  Funk Brothers collective, gives it immediate dance floor appeal.

‘It’s not what you say (but how you say it)’ by the ever popular ROSE BATTISTE adds to her catalogue of top quality releases. Recorded at Golden World studio on Davison Avenue with Mike Terry and the rest of the studio players, it jumps off the vinyl with inspiration and soulfulness.

The third previously unreleased tune will be familiar to Detroit collectors and aficionados from it’s  release by Tommy Neal, but this is ‘Goin’ to a happening’ at the originally intended, slightly faster  speed, without Neal’s lead vocal. ‘Popcorn’ Wylie and sound engineers Ed Wolfrum and Danny Dallas provide the male backing vocal parts with Pat and Diane Lewis singing the angelic female shrills. Together, we call them ‘POPCORN’ WYLIE and the UNITED SOUND SINGERS.

Initial response to the release has been fantastic. Look out for reviews in Soul Up North and Blues & Soul magazines and a featured spot by Richard Searling on his Solar radio show.

To order the album check out 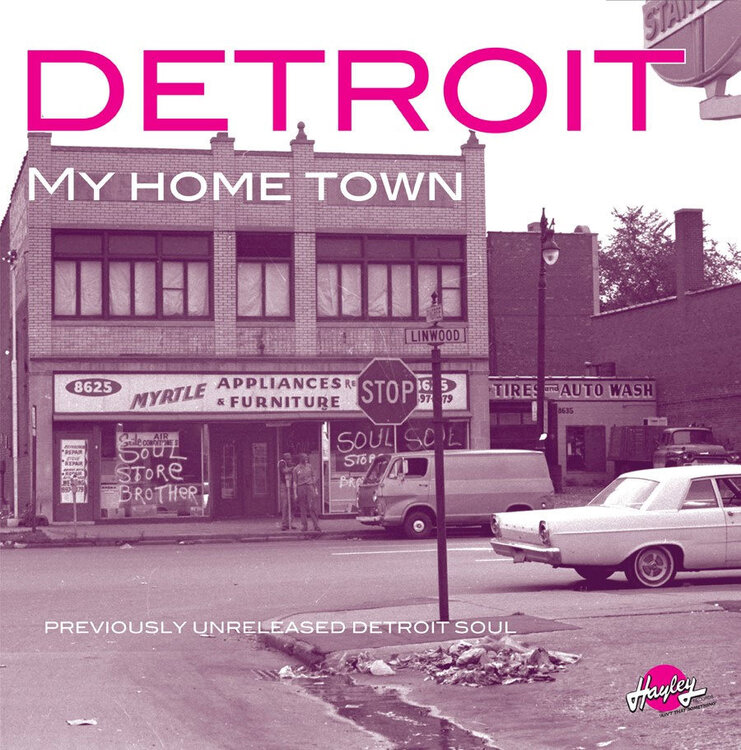 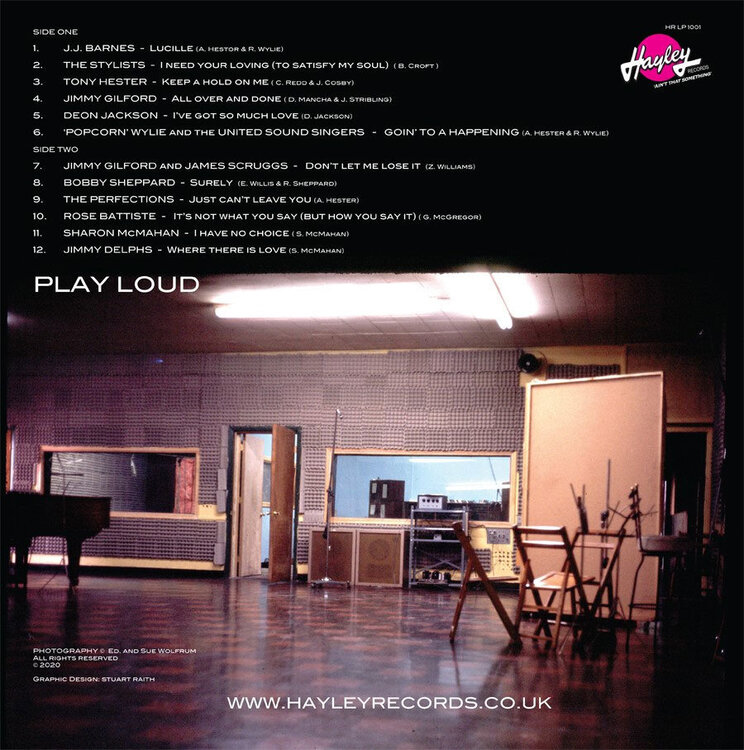