We are pleased to Announce our second and latest release from Soul-Direction Records.

I feel extremely honoured to be releasing this future Northern soul Classic from the true soul Legend that is Eddie Holman.
Until recently this unknown Virtue acetate was unearthed from the belongings of legendary Philly producer/musician/songwriter John Stiles. Recorded around the same time as "Stay Mine For Heaven Sake" at Virtue Studios in Philadelphia. Eddie's rendition of "Ready, Willing and Able" was something that was thought to have been written potentially for another singer which was to be determined but he sang on the track as a reference point to whoever this might be, which was not an unusual practice. His piercing vocals added to a pounding "Northern soul" style beat lends itself to a packed and sweaty dancefloor.
The B side "Too Young for Love" a raw mid-tempo and earlier sounding demo track has been unknown until now but we thought a nice contrast to the A side being another unreleased track.

The acetate had been in the possession of John Stiles who produced it and was subsequently unearthed by Funkphiladelphia who originally offered an unmastered copy on itunes in order to help the wife of Mr. Stiles who was having financial difficulties at the time. I was championing the track at “The Boat Club” in Nottingham for quite a while and after some negotiation Eddie was keen to see a release and due to the lack of performance work due to Covid-19 it seemed the perfect time to put it out on vinyl and help the artist and the producers family. For the first time anywhere, coupled with the track “Too Young For Love” which Eddie provided to us it really seemed like a “Win Win” project.

I have fond memories of seeing Eddie perform live back in the 80s at “Top of The World” Stafford amongst others and the opportunity to release tracks from a Northern soul legend is a massive honour for Soul-Direction Records. 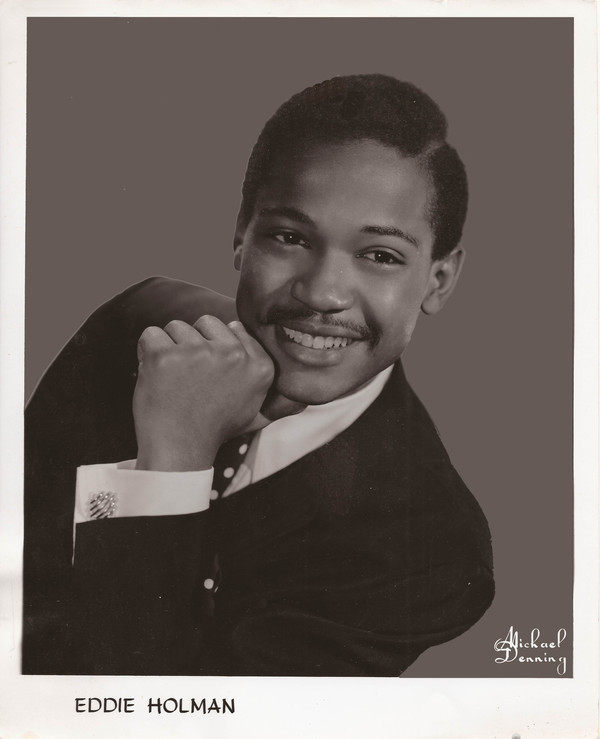 Born June 3, 1946, Eddie started singing at the age of two, Eddie Holman's venture into show business began after his family relocated to New York City from Norfolk, Virginia in 1954, when he was eight years of age. It was there that his mother exposed her child prodigy to the piano, guitar, singing, and the performing arts in and around the bustling city.
In 1962, Holman made his first record, "What You Don’t Know Won’t Hurt You" on Leopard Records.
Later while attending university, Eddie's ultimate dream materialized with the release of the first of a caravan of charted hit-songs: "This Can't Be True, Girl."
This musical selection heralded the beginning of a collection of prolific love ballads that would provide a rock-solid foundation for the launching of his illustrious career.
Eddie continued to record for Cameo Parkway amongst other labels including Bell and then arguably his biggest hit with ABC in 1970 with "Hey There, Lonely Girl"
Eddie has performed many times to adoring fans on the Northern soul scene and continues to perform all over the UK, Europe and beyond. 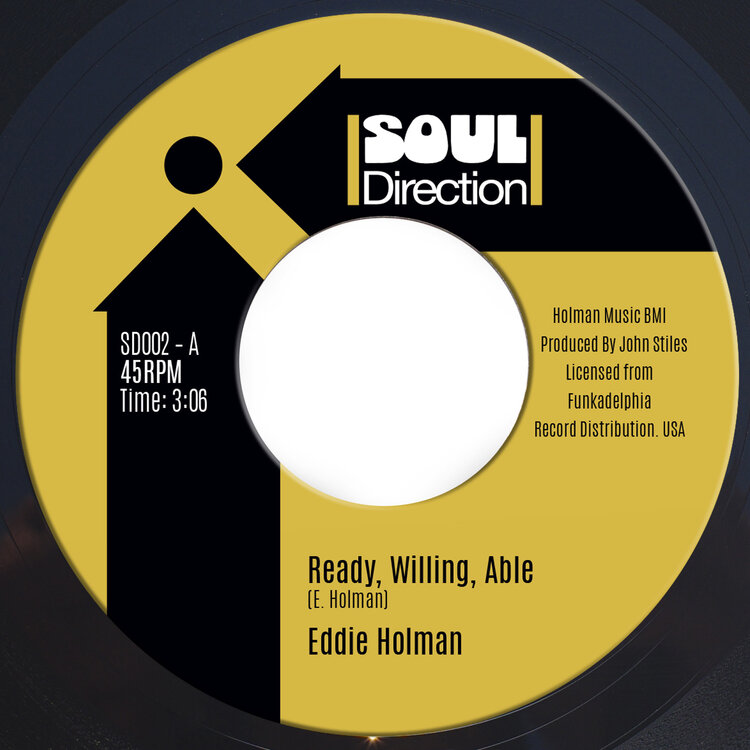