30th October 2020 see's four Cds from Ace Records being released. A quick 'all in' summary of these albums follows below... 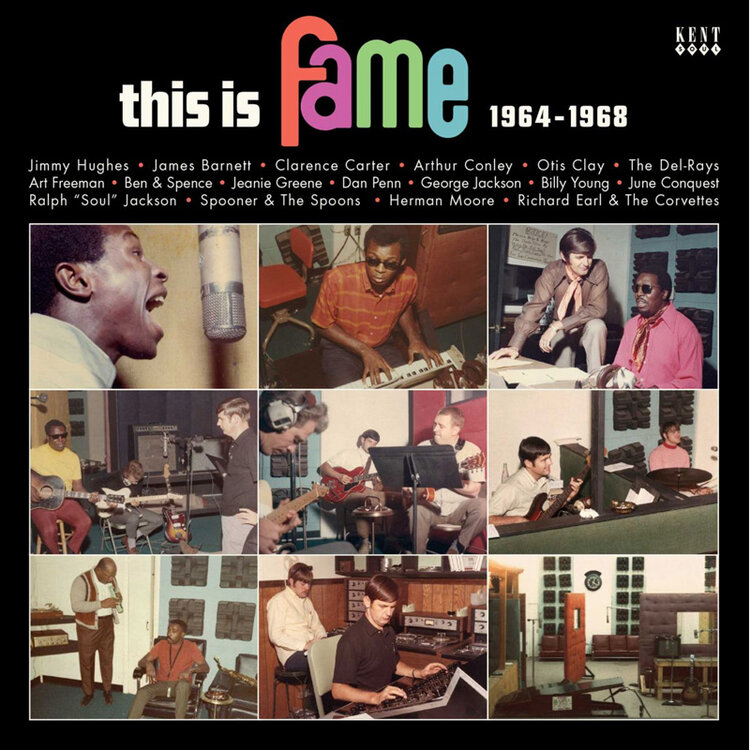 Between 1964 and 1968, Rick Hall’s Fame label became a southern soul powerhouse, as demonstrated on this compilation, which combines the very best of the released material with recordings that remained unissued at the time. 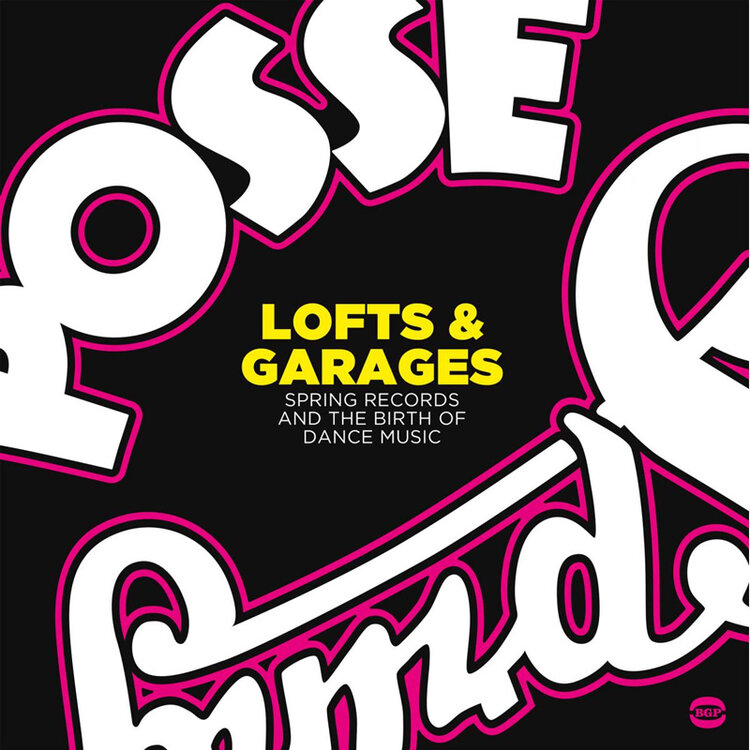 As disco died, New York’s clubland looked to the future and created the blueprint for the dance music that took over the world. Spring Records and its Posse subsidiary were well placed to discover the latest trends and those behind them. This album shows them working with many future greats, from Arthur Baker to Timmy Regisford and Michael Jonzun. 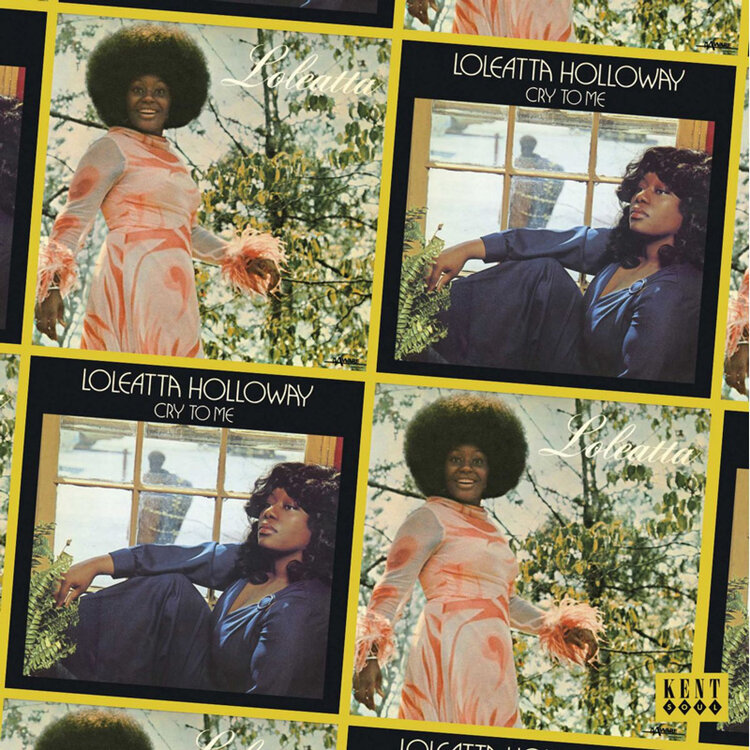 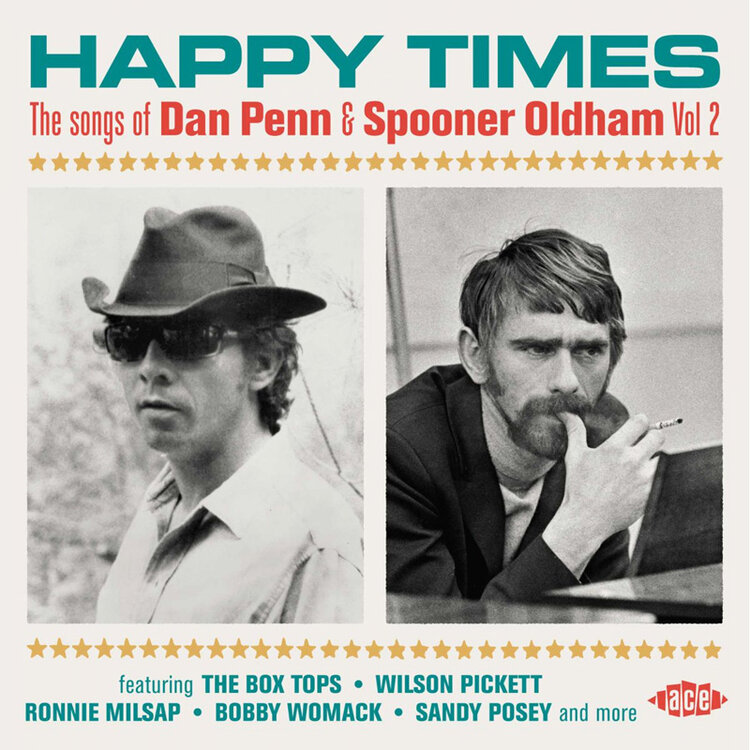 A second volume of masterworks from one of American Music's most famous writing teams.
Another two-dozen stellar collaborations by these magnificent songwriters performed by artists from the worlds of soul, pop and country music, many released on CD for the first time.

That's it, four cds now out and about, a quick just so aware post

Just to let you know that we do now have a new CD section in our very own recently launched Source Store, all four of these releases above were featured in our recent update and are now available to purchase online via our store via the link below...