Contains some really hot stuff!! Have a look and listen...

Friends and fans of Tramp Records in general, and of the 'Feeling Nice' series specifically, will be feeling even nicer his time around with the release of this deep and soulful new collection: Feeling Nice Volume 3. These recordings have been painstakingly sought-out and unearthed from as far away as Hawaii, Canada, and Jamaica (in addition to the usual Texas, Ohio, and Georgia). This music has been carefully transferred (in some cases form the sole known copy) and remastered to the highest standards of audio quality. Finally, through a determined and diligent research effort leading to interviews with the owners of the rights to the original masters, Feeling Nice Volume 3's detailed liner notes offer you an enlightening window into the lives of the musicians, producers, and independent record labels responsible for some of the deepest music on the planet. All of this in addition to full color label scans and never before seen publicity photos.

Of course, to friends and fans of Tramp Records, none of this is a surprise as you have come to expect consequential projects promoting cultural and historical significance delivered with the love of a fellow record digger and the science of a musicologist. Tramp Records remains as one of the champion of rare deep funk soul and jazz on vinyl, uniting thorough research, respect of the original artists and art form, and thoughtful curation of great singles, albums and compilations. You will enjoy spinning this record, your guests will enjoy listening to it, and you will be proudly displaying it in the hallowed "Tramp Records" section of your record shelf, right next to Feeling Nice 1 & 2.

Some of the highlights of Feeling Nice Volume 3 are one of the rarest 45s on the Alston label and in our opinion also one of the best, Clarence Reid's "I Get My Kicks". A James Brown influenced wah wah funk monster, "Stand-Up Baby" by Canada's Saint John. "The Jack Mod Kick" by Jake, Ricky and Jack Townshend aka Jack & The Mods, ranging in age from 6 to 18 and discovered almost accidentally while rehearsing in a rundown shack in rural Virgina! We've got Rickey Andrews taking us on a late 60s dance-move tour of the U.S. with "Chances Are Your Dance is Mine". A rare sister funk masterpiece called "Leave Me Alone" by Nadine Brown from 1977. Leroy & The Drivers' critical track, "The Sad Chicken", produced in under 30 minutes with their last remaining studio time in 1970 and still ringing loud across the land. One of the nastiest versions of The Iselys' "It's Your Thing" coming out of Jamaica and SO MUCH MORE!! 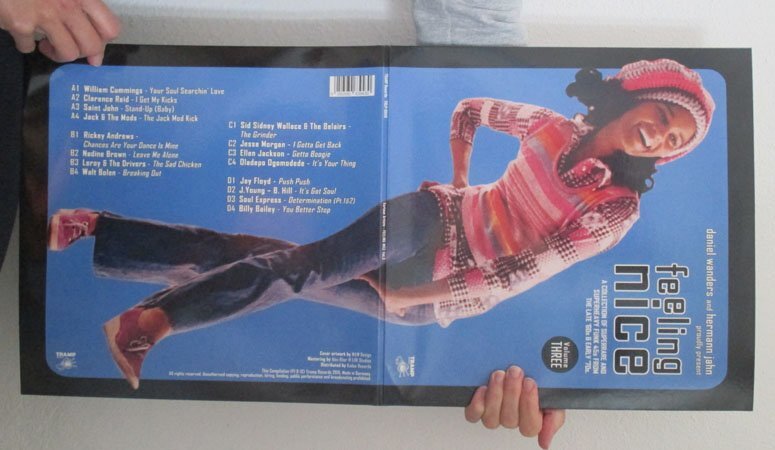 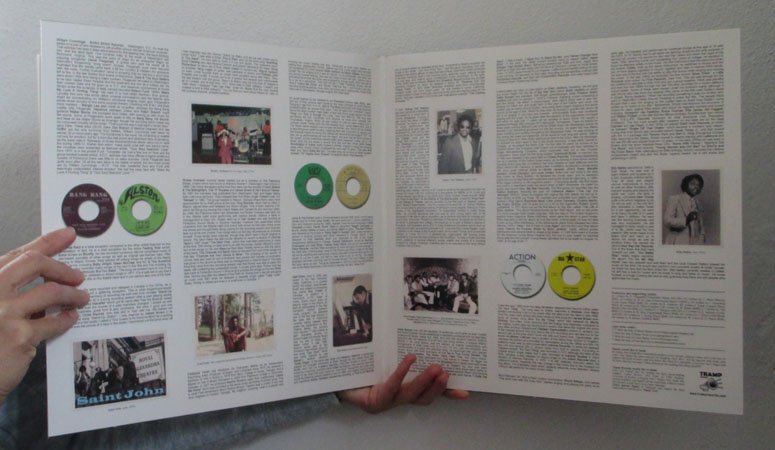 4. Rickey Andrews - Chances Are Your Dance Is Mine (R.Andrews) 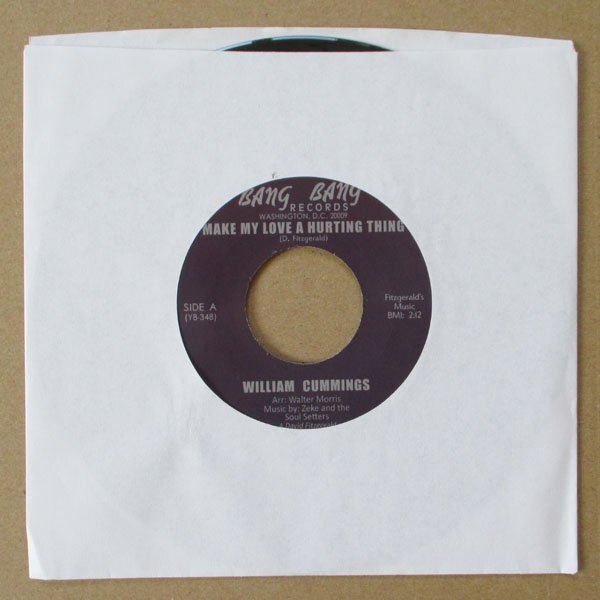 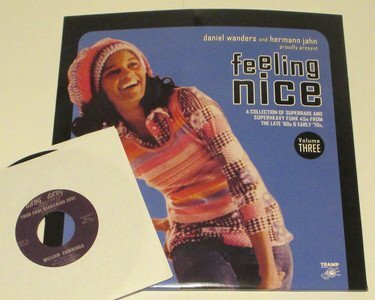