together again one more last time

Motown Legends The Four Tops and The Temptations Announce a UK Arena Tour in November.....

Just arrived the latest details of an upcoming UK tour by The Four Tops and The Temptations later this year. Dates and details from the promotional company follow below...

Motown legends The Four Tops and The Temptations announce a UK arena tour in November 2018.   They will be joined by special guests, yet to be announced.

These two bands are true icons and epitomise the Motown sound that shook the world in the 60s and continues to delight audiences, old and new. 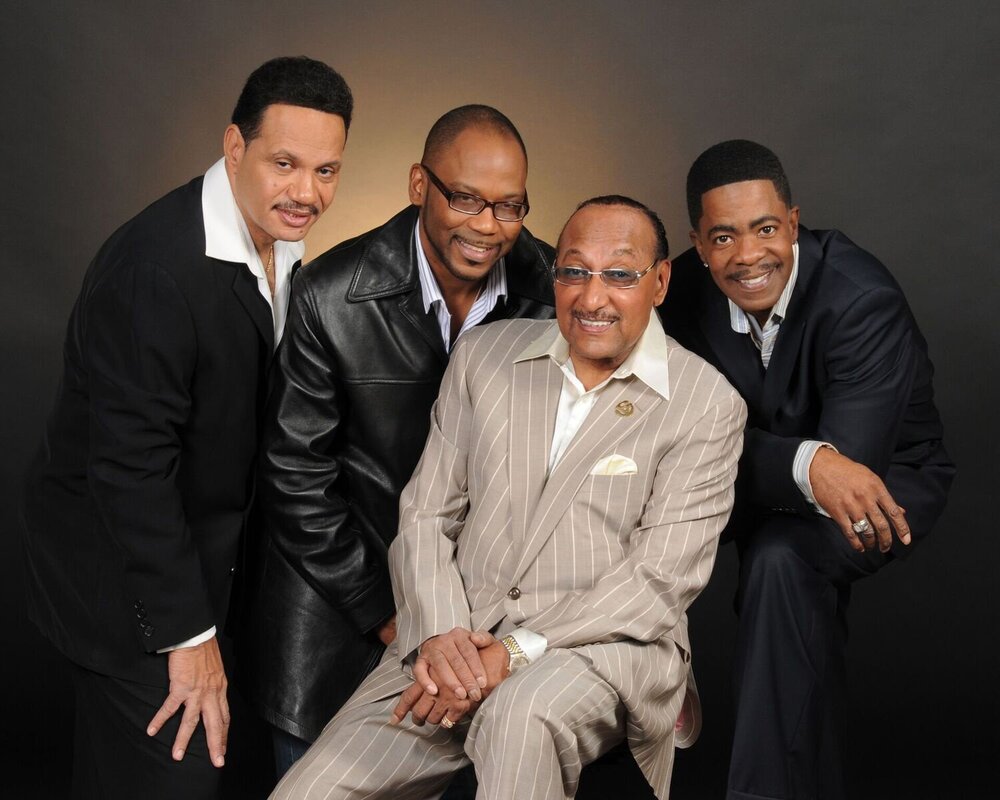 The Four Tops have a vast catalogue of hits, with 27 UK top 40 singles, which include I Can’t Help Myself (Sugar Pie, Honey Bunch) and the 1966 number one Reach Out (I’ll Be There). The line-up for the tour includes original member Duke Fakir plus Ronnie McNeir, Lawrence Payton and Harold ‘Spike’ Bonhart. 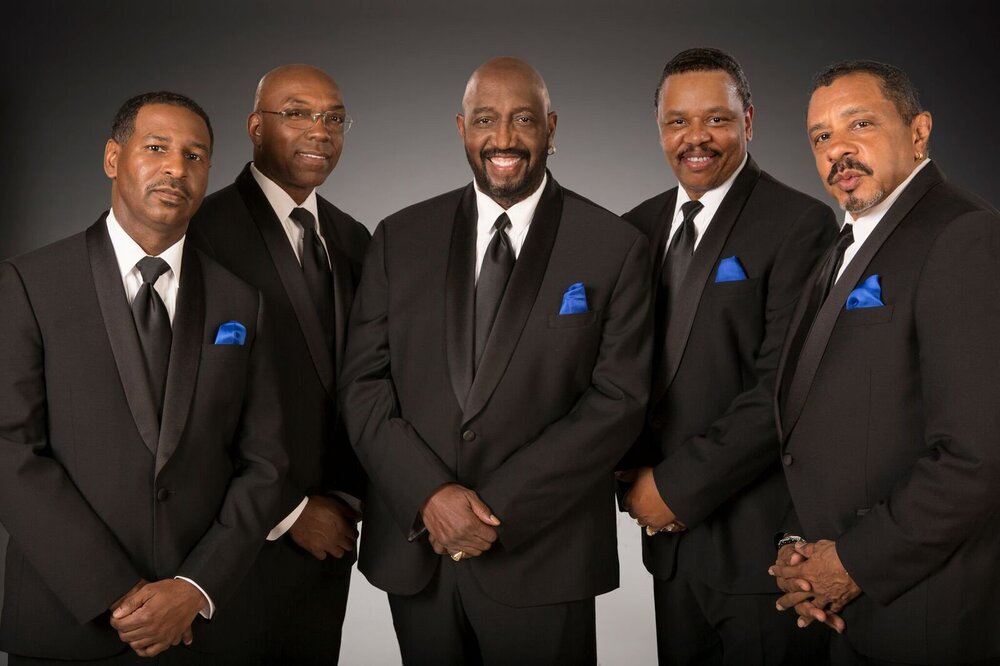 The Temptations were the first Motown group to win a Grammy Award – and have won 3 in total. In 2013, they were honoured with the  Grammy Lifetime Achievement Award: a deserved tribute to a band that helped shape Soul and R&B music as we know it. Amongst their classics are My Girl and Papa Was a Rolling Stone. The line-up is founder member, Otis Williams, Ron Tyson, Terry Weeks, Larry Braggs and Willie Greene Jr.

“These songs are the soundtrack to our lives – we love performing them as much as ever, especially to the UK audiences” – says The Temptations’ Otis Williams – Duke Fakir agrees “We love coming to the UK – this is our favourite tour and we love the people of the UK … and they treat us like royalty. They love the music which makes it wonderful to perform on stage every night” 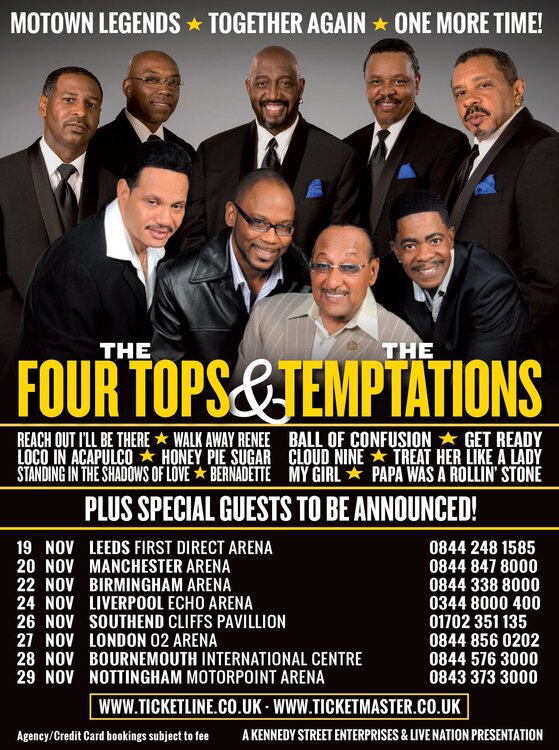