...I’ve got a PhD in the underworld of music… 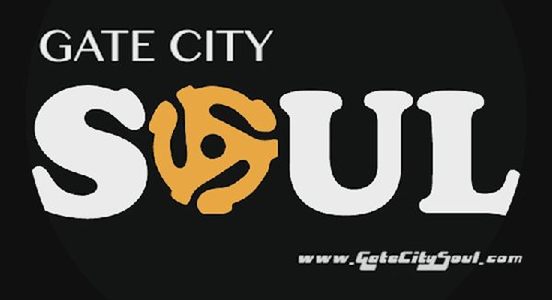 "Gate City Soul" is a documentary film that follows the journeys, struggles and accomplishments of Roy Roberts, Walter Grady, George Bishop and a dozen others who chased their dreams of success in the music business during the 1960s and 1970s - not in New York, Chicago or Memphis, but in a place not generally regarded as the epicenter of the music business: Greensboro, North Carolina.

Throughout the 1960s and 70s, Greensboro, NC, was regarded as a “must-play” town by most popular national Rhythm and Blues acts. The large, young adult population from the area’s historically Black universities would practically guarantee sold-out shows at local venues. And if you were a young man from rural North Carolina or Tennessee hoping to cross paths with national music business big shots, Greensboro might naturally call to you.

“Gate City Soul” is a documentary film that follows the journeys, struggles and accomplishments of some of these men: guitar player Roy Roberts; producer Walter Grady; multi-instrumentalist George Bishop and a dozen other creative and talented local residents who pursued their dreams of success — not from music industry epicenters like New York, Chicago or Memphis, but from their own home base of East Greensboro.

This story will be told primarily through the oral histories of our characters themselves — Roy Roberts, George Bishop, Slack Johnson and others. Family members, business associates and historians will also share their perspective on these events and times. We’ll see photos and film of what it was like to be part of the Greensboro’s R&B music scene 1960s and 70s. And of course, we will get to hear the music that was written, recorded and produced by dozens of musicians, songwriters, recording engineers and producers in Greensboro, North Carolina.

“I’ve got a PhD in the underworld of music…” — George Bishop, Leader of “The Mighty Majors” & Founder of Gate City Records

Full information on the film and (regular updates as the work progresses) at the website > http://www.gatecitysoul.com/

Really looking forward to seeing this one progress. About time there was a historical perspective on the 60s music scene (and beyond) in the Carolinas like this, Good luck with the venture guys!

looks like a fabulous project can't wait to see the finished film!