In 1980 while serving in the military at McGuire AFB New Jersey,

Ken and I met at the NCO Club and I sang a song that was chosen off of the juke box by Heatwave for him.

He told me that he had songs that he had written and asked if I would be interested in working on them with him.

That was the beginning of our musical venture.

We went to 8 track studios to get a basic structure of his music.

The vocals that had been recorded were replaced by my vocals. We became friends a show together for exposure.

We took our songs to Arista Records in New York and after a month of not hearing from them we retrieved our tape.

We met with Landy McNeal, a producer in New York listened to our songs and said that there was no hook line.

We went to Philadelphia to see another producer name Norman Harris. He liked what he heard but suggested that we should go to California because it would be a better area to launch our music

Kenny got an assignment to Norton AFB in San Bernardino California and he sent for me on a 3 day bus ride.

Ken had hand picked musicians out of Los Angeles to record the songs and we went to the studio in L.A for me to meet them and start laying tracks.

We had a guy named J.B. Bell who wanted to help produce and promote us.

After getting the record pressed we obtained a Masonic Hall for a weekend to perform the songs.

After that we went to KGFJ in L.A to talk with the Program Director named George Moore. He listened but nothing came out of it.

In 1983 We got a band together and started performing in the area and decided to do the song again on the 12”.

We called the group Heaven Scent and we used members of the band in the studio.

After we completed that project, we took promotional pictures for the record.

We had only 100 copies pressed!

After that things slowed down and Ken got out of the military and married a girl that had just gotten out of the service and they moved to her hometown in Sarasota Florida.

I stayed in California for about another year and went to school.

After 2 semesters I decided to go back to Columbus Ohio. I got a job and worked and went to School for Travel and Tourism.

Ken and I remained friends and occasionally we talked but years passed before we saw one another again.

After his wife passed he moved to Columbus Ohio. He performed with bands and at one point he was a one-man band.

He played piano for a church that he had joined and after spending several years in Columbus he moved to Las Vegas.

Ken stayed there for a few years then moved back to New Jersey where he was from.

He went from there to Jacksonville Florida and I moved there. I stayed one year and my nephew was murdered so I moved back to Columbus after that.

Ken got married and moved back home and I visited them on one occasion. He and his wife split up and he moved to northern California to be with his oldest son and his grandchildren that he had never seen before.

While he was in California he sent me on the internet the 45 version of I'm gonna get ya and I just need someone like you.

I hadn't seen or heard the record since 1980’s, so I was excited to see the record but I couldn't hear them.

So I emailed Yann Vatiste to see if he would send me the songs and that is when Ken and I re-connected! 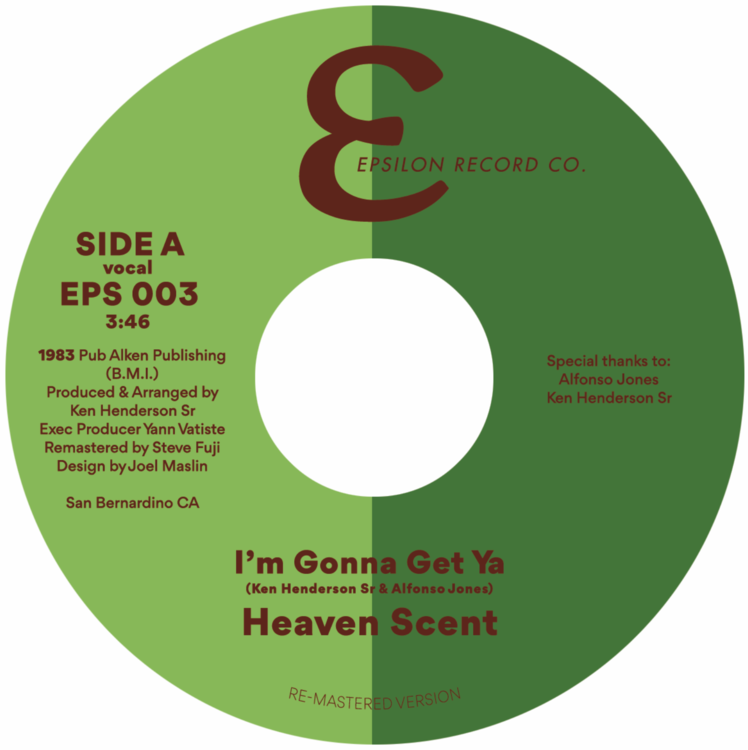 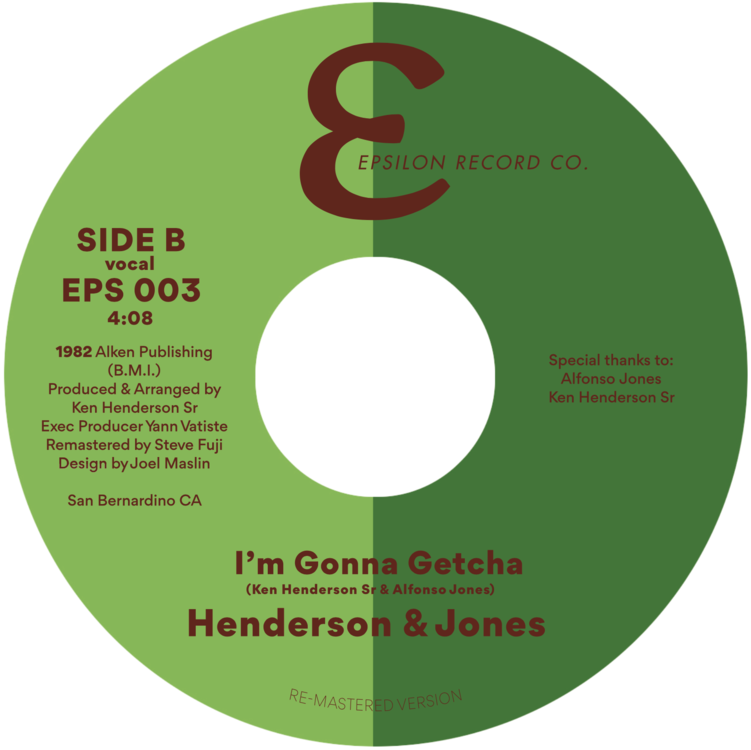