Jackie Day - Dig It The Most CD Kent

The Complete Jackie Day: Dig It The Most.

Most of us should know at least one Jackie Day song. even though she more or less failed to hit Stateside several 45's have hit with Northern Soul lovers. Two on Modern, "Before It's Too Late" and "Oh What Heartaches", both considered classics, the monster Stafford spin "Naughty Boy" to the recent discovery that has been getting major plays on the scene "Get To Steppin'"

An essential buy for lovers of Rare Soul Music. 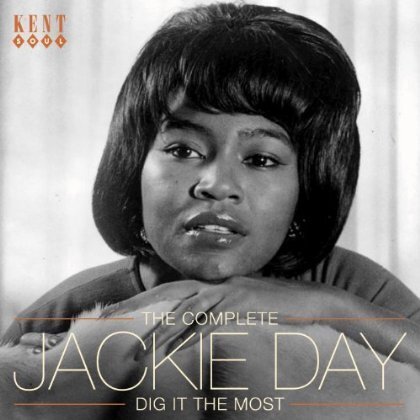 It has been at the back of my mind to compile an album of tracks by Jackie Day, a charming and elegant woman I met in the 80s, for many years. Back then I wanted to promote her singing talents in any way I could and some live performances were arranged overseas, but personal matters intervened, preventing her from visiting the UK. I could see that an LP of her recordings would have been viable, but there just didn’t seem to be enough material for a CD.

Jackie’s first recordings were made for Music City, a label run by Ray Dobard, a stubborn entrepreneur who didn’t have much time for white music business operators like me or my colleagues. Consequently her Music City tracks were unlikely to be licensable nor was her ‘Naughty Boy’ 45, which she cut for a company owned by Johnny Cochran (the father of the lawyer who got O.J. Simpson acquitted). A continued lack of response from the Cochran office indicated that they were not remotely interested. It was particularly frustrating as Jackie’s sessions for Modern had produced three stunning singles and one unissued track. Then there was a 45 and at least one unreleased title for Specialty and two very good sides for the Paula label. We were getting closer to gathering enough material but needed some good fortune to fill a CD.

The first break came with Ace’s purchase of Music City following Ray Dobard’s death. As Jackie had indicated to me, among the tape boxes were two excellently sung proto-soul recordings of country standards. Secondly a little more research into the Specialty tapes revealed not one but two similar and equally fine unissued titles. Then, on another tape, I discovered ‘Get To Steppin’’, a fabulous unreleased on-the-fours dancer from Jackie’s Modern sessions that I’d previously overlooked. As a DJ at the longest-ever running Northern Soul all-nighter, I should have been hammering it on the decks for the past decade to the audience’s undoubted delight. With eight Modern tracks, two Music City titles, four Specialty plus two easily-licensable Paula sides, it was just the pesky Cochrans holding back a potentially great CD.

Eventually, via one of our US friends and super-sleuths, who looked at the family records, we managed to get a couple of contact numbers. Lo and behold, one call didn’t get a disconnected line, an answering machine, or an operator telling us that our call could not be put through because we had no caller ID, but a real person who was a close member of the Cochran family, and asking how she could help us?

The full story is in the liner notes. Noted LA musicologist Jim Dawson who has written Jackie’s story, me and a cast of hundreds have put together a glorious package on a terrific soul singer that we think everyone will dig the most.

6. What Kind Of Man Are You

20. What Kind Of Man Are You (Alternate Vocal Take)

Photos below courtesy of http://www.electrice...ckie/index.html 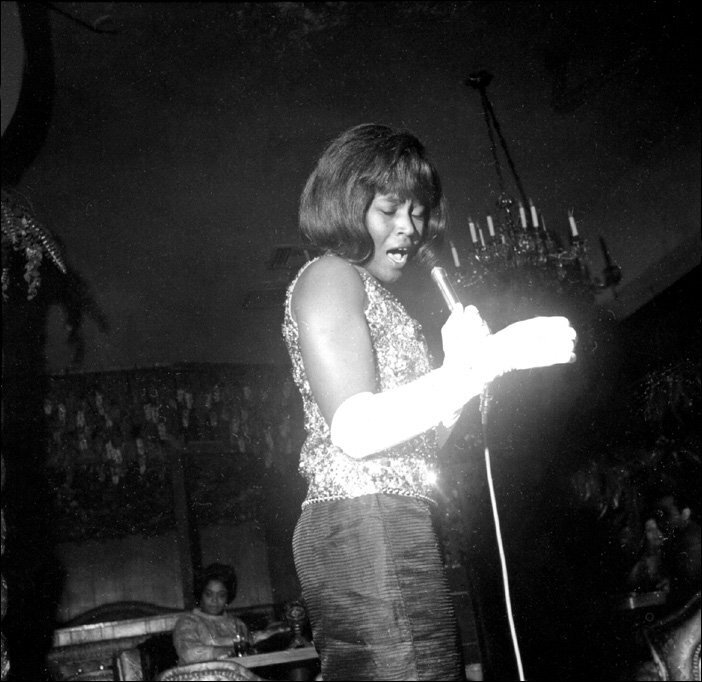 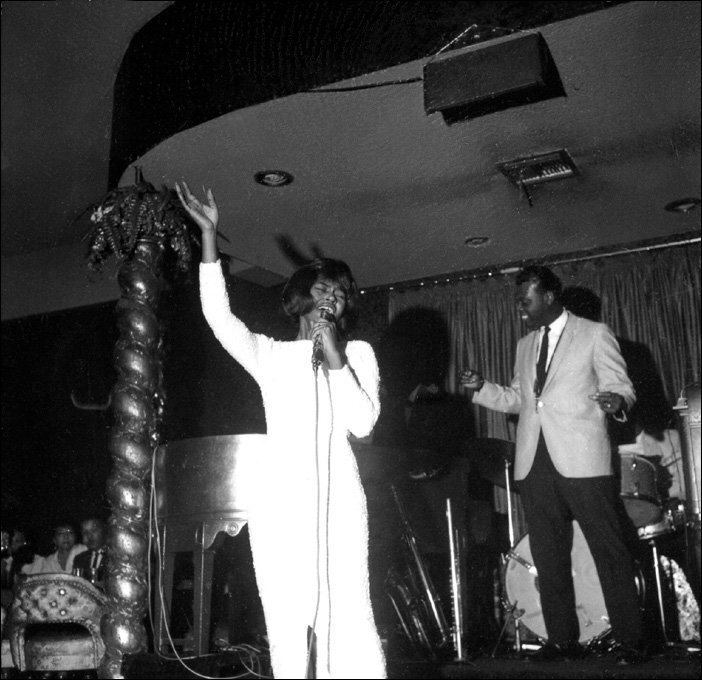 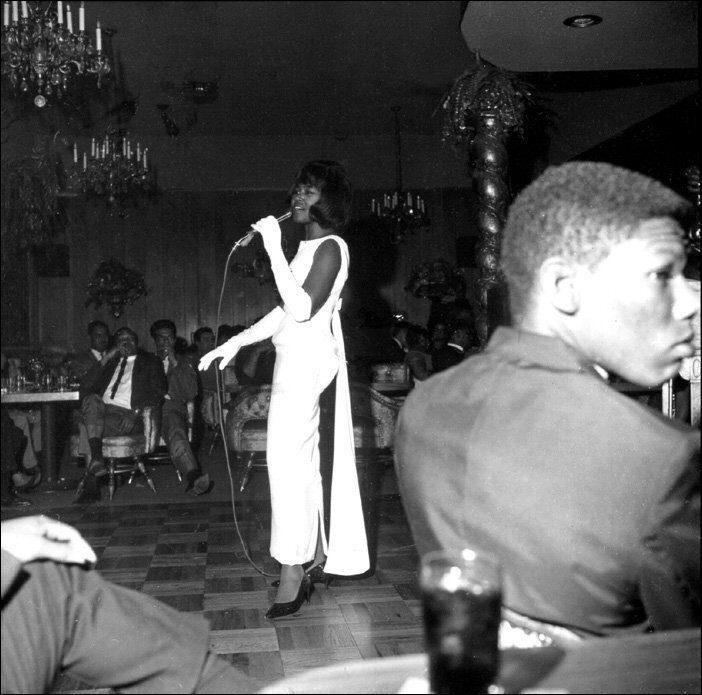