Tesla Groove a record label born out of Cannonball Records founded by Alberto Zanini in Italy. Cannonball found success initially with the release of Big Lee Dowell and “What I Done Wrong” which was a massive dancefloor winner. Further excellent releases cemented the labels place in the Soul market across Europe and indeed the World, often taking basic demo recordings and adding backing from the labels own in house band with authentic 60s recording equipment, giving listeners a sound as near to the original records as possible. Despite the success for the label Alberto wanted more and from this yearning Tesla Groove was set up with Dave Thorley to record and promote more contemporary artists and give them a platform to showcase their talents.

Alberto assembled a quality in house band, arranging and production team. Luca Zannoni joined the arrangement patrol in full service, Drummer Cesare Barbi, guitar maestro Richi “the Kid” Landini, Davide Rossi, top level bass player and now in charge of all the final mixing at both Cannonball Records and Tesla Groove International Recordings and, last but not least , they welcomed onboard one of the most powerful and professional brass sections that ever stepped on an Italian stage, Corrado Terzi and Enrico Guastalla. This team is better known as Electrified. 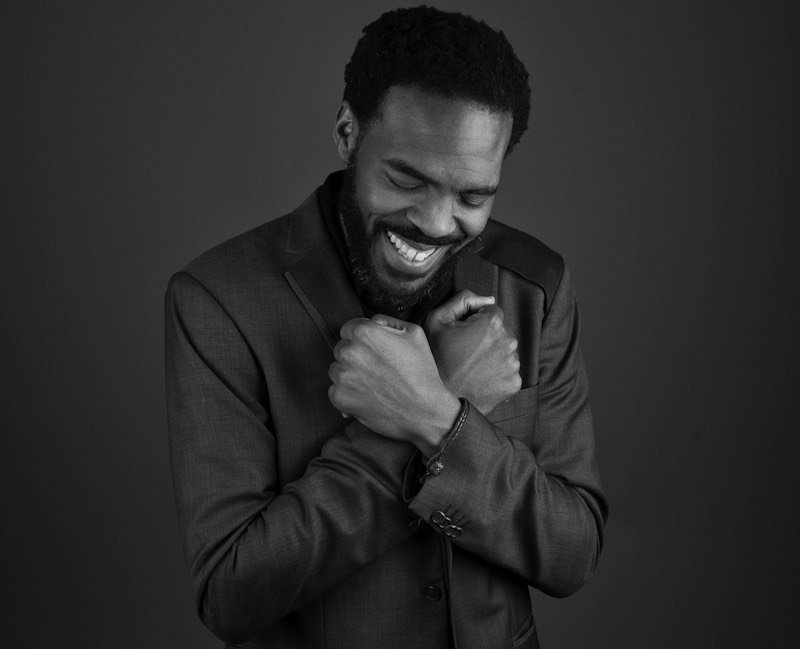 It was then that Jay Nemor came to the attention of the team. They listened to his previous material and compositions he had ready, they liked what they heard and saw and promptly signed Jay to the new label in January 2018.

Born Jason Nemor Harden on the 4th August 1971 in Houston, Texas. He is now better known as Jay Nemor, a multi-talented artist, not only a quality vocalist but a consummate songwriter, composer, producer and also skilled with both saxophone and keyboards.

Jay was a professional basketball player in the States, the sport would then take him to Europe where he still resides with his family.   It was whilst in Iceland playing Basketball that his love of music was sparked and the seeds of a career in Soul music were sown. He borrowed some keyboards which he learnt to play and composed several songs. In 2004 he teamed up with former Motown artist Kenya to form Kenya Nemor later to become Kenya and Nemor. As well as this duet he would work as a session musician as well as more composing and producing various acts in varying genres.   A move to Oslo and later Gothenburg to try and further his career on a bigger stage with a larger market.

Jay was influenced by the likes of Earth Wind and Fire, Marvin Gaye, The Four Tops, temptations, Bobby Womack and many more, his style is loyal to these influences, typically old school in style but also right up to date with today’s R&B/Soul market. 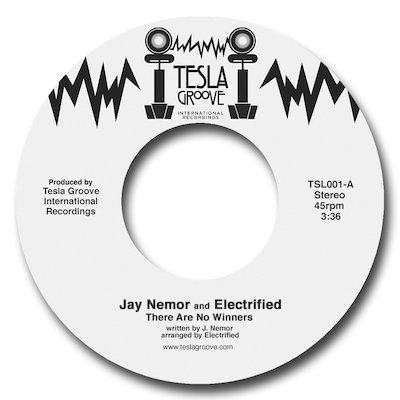 2018 saw Tesla Groove and Jay’s first release. Jay’s rich silky-smooth soulful vocals were put to self-penned lyrics, “There Are No Winners”.   Jay’s early influences, artists who had a strong social conscience and whose lyrics conveyed a strong social message within, often about the injustices in this world, show throughout Jay’s work, singing “Even When You Win You Lose”.

The first 45 was a good solid start for the label receiving extensive airplay across Europe with support from celebrities such as Craig Charles whose audience is massive. 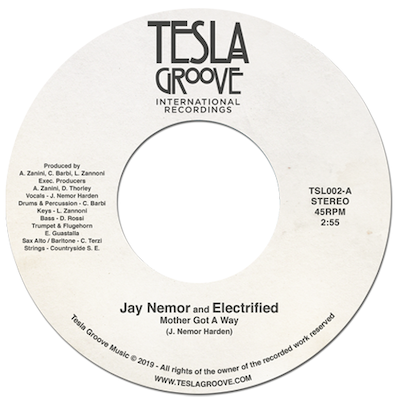 Alberto, Dave and Electrified worked hard with Jay over the months and the result will be both Tesla Groove’s and Jay’s second release. Again self penned with production arrangement and musicianship supplied by Electrified, “Mother Got A Way” is the resulting single. As with Jay’s first 45 for Tesla Groove, it is another song with a social message, Jay’s soulful vocal and the Italian sophistication of Electrified, telling is about the need for all the latest fads and fashion right there and then, it tells us to find a way to help ourselves, you won’t get no help from others.

Look out for the release in February at Teslagroove.com and your usual stockists.

Hopefully, 2019 will be a fruitful one for Tesla and Jay and other artists if the right ones can be found. An album for Jay is already in the planning stages and hopefully some live appearances as well. The future is looking bright for Tesla Groove!