It contains the best and most sought after titles from this legendary Philadelphia label. The 12-track album contains tracks by such artists as George Johnson Jr. & The Mondells, Bonnie Blanchard, Andy Aaron & The Mean Machine, The Zodiacs, Midnight Madness, Carl 'Sherlock' Holmes, and many more. The initial 300 copies of the album contain a bonus 7" by Bonnie Blanchard ("You're The Only One"). Each LP comes with a full album download code as well as a 12x12" insert with detailed liner notes and unseen photographs curated by Dave Louis from Funkadelphia Record Distribution. 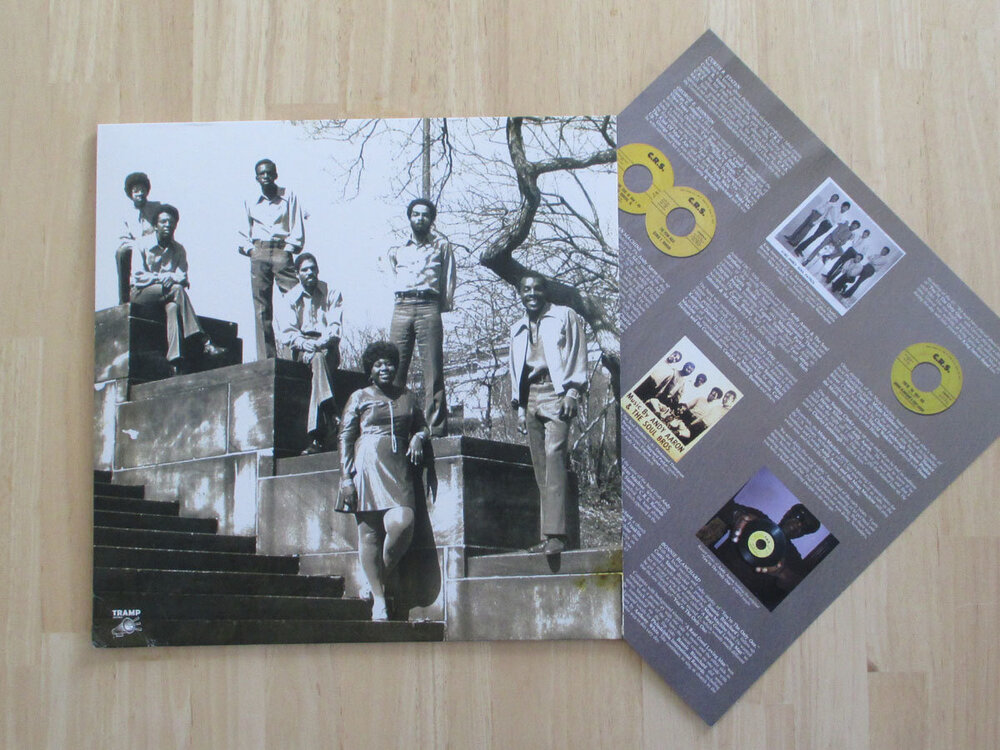 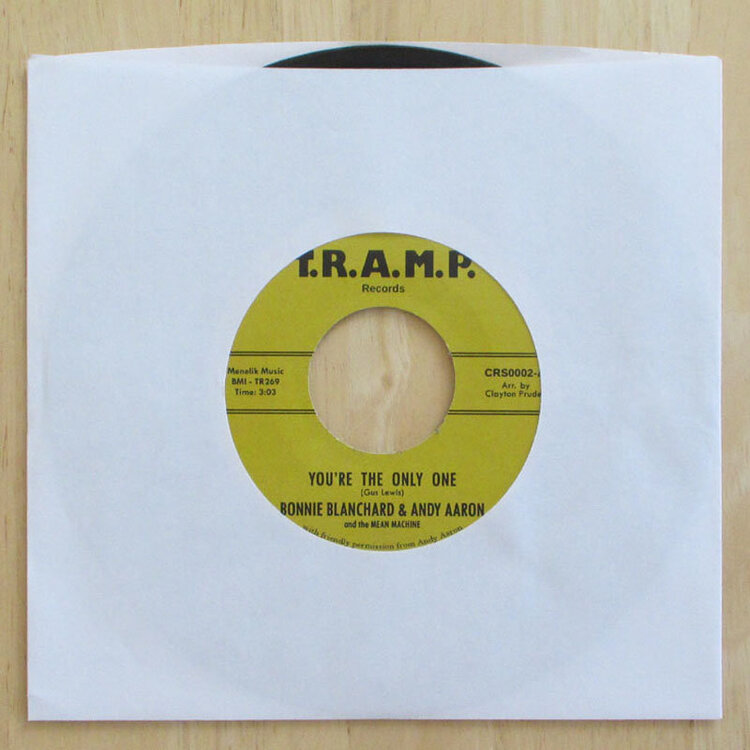 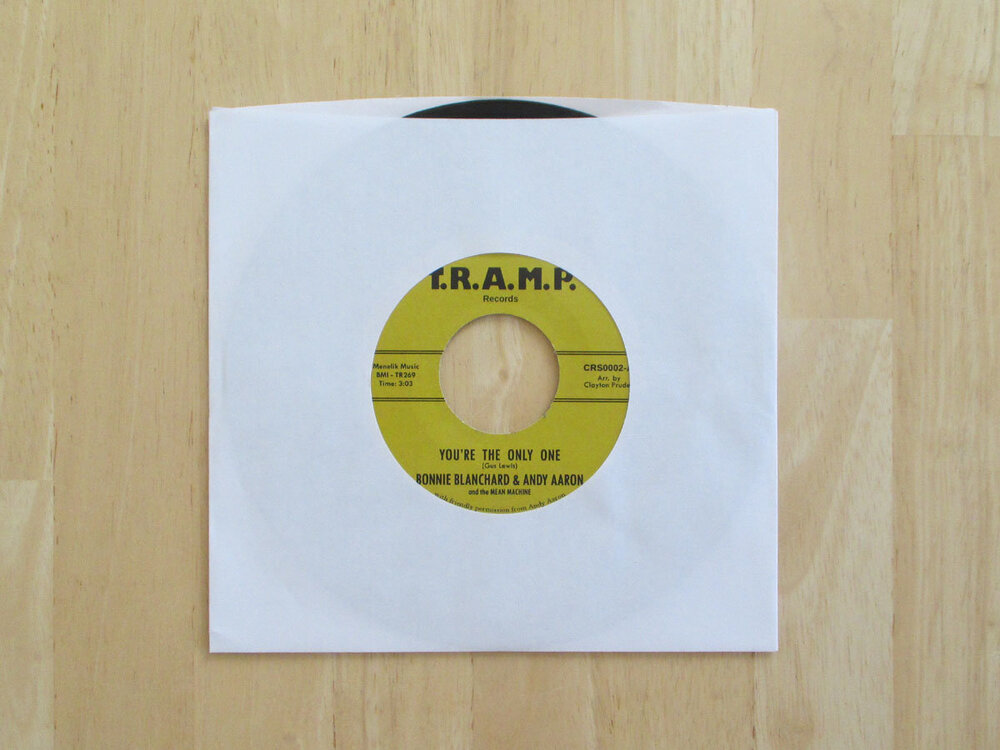