The destined to fail attempt to run a regular once a week competition for all you soul source members continues, here we have...

A chance to win yourself a copy of this fine CD.

Released earlier this year the third in this series continues travelling a more classic than rare soul road.

Ace said about this...

We present for your delectation 26 mid to late 60s classic soul tracks, only six of which are currently on Ace CDs. Inevitably many are uptempo but the CD is designed to capture the spirit of 60s soul rather than its later UK dance-centric revision. Several were R&B hits and a few made the Pop Hot 100 too. Most were released in the UK, some on groovy little labels such as Action, Spark, Soul City, Direction, B&C and Pama. They were the type of records the pirate radio stations would plug from their off-shore floating studios. It was mod music in the sense of new, hip and in the groove, rather than of any elite, exclusive in-crowd. If it was groovy you bought it. 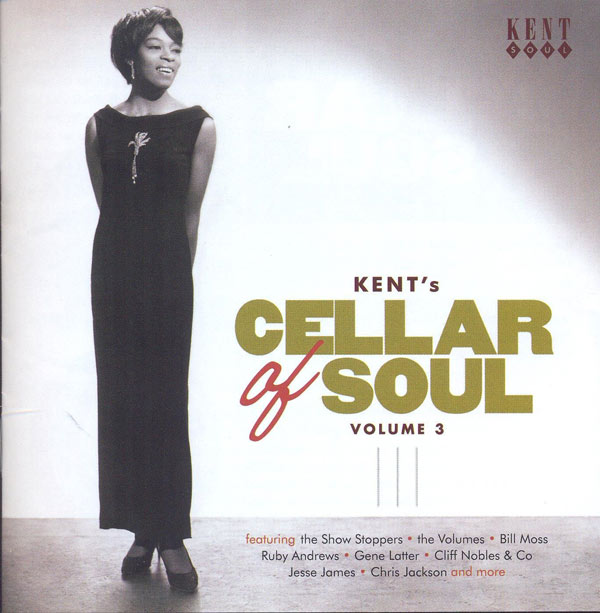 While on Amazon a review by Mark Coyle went like this....

This is the singles release of these early soul seminal classics. I grew up in the Mod/soul scene hearing these songs in this way. This is one of the best series of reissue soul ever and although the emphasis isn't said to be on dance soul, much more than half of the tracks are Northern Soul classics from the pure soul part of the sound. Almost all these tracks don't have stereo mixes so this is as they were meant to be heard. Buy with confidence.

7. Gotta Give Her Love - The Volumes

9. And Get Away - The Esquires

13. What Can A Man Do - The Showstoppers

17. One Eye Open - The Maskman & The Agents With The Billy Clark Orchestra

20. Touch Me, Kiss Me, Hold Me (Goose Pimples) - The Inspirations

22. Casanova (Your Playing Days Are Over) - Ruby Andrews