As a young musician he played on Wil's big hit Kansas City among others before recording himself on the New York based Clock label. 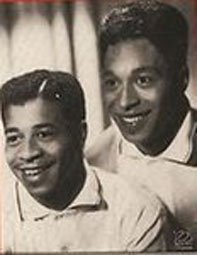 During the 1964/65 period he recorded with brother Bob as the Harrison Brothers signing to Emit, Everlast, ABC, Bobalou.....with the excellent Run For Your Life and Pearltone.

In 1965 he met Robert Bateman who brought the Funk Brothers from Detroit to Columbia studios in New York and recorded Jimmy (as Lenny Curtis) on 'Nothing Can Help You Now' which Roulette's subsidiary End released. Bateman and Harrison had originally met at Motown where the paid worked behind the scenes on various studio projects. 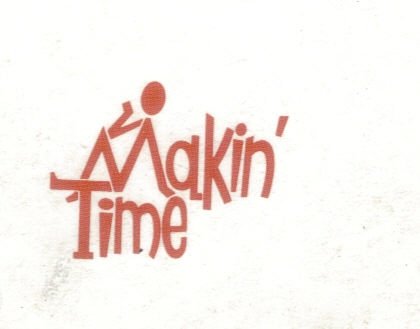 Following the flopped 45 Jimmy joined the Fabulous Fiestas who off the back of their earlier hit 'So Fine' got a recording deal with RCA.

Moving out of New York, Jimmy continued to perform solo in the Carolina's before meeting his wife Darlene. Together they perform throughout the region with a classic Soul/R&B. 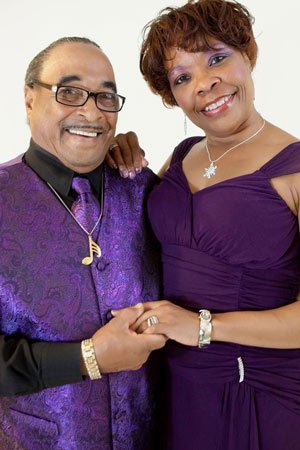 Jimmy speaks fondly of his more famous brother and his time in the record business.

More importantly he's thrilled that his End masterpiece has a fan base some 3,500 miles away from his roots. He hopes to come over to the UK soon, hopefully clutching a copy of two of the £800 rated rarity.

can listen to a exclusive preview here

Wow! Great find Kev, who'd have thought he was on Run For Your Life as well. Amazing.

And Lenny looks like he's in great shape too.

Don't see a mention of it here, but I think he's also Geronimo and the Apaches on Galiko. Certainly sounds like him, as he has a very distinctive voice. Will have to listen to the Harrison Brothers records again, as the vocals on those never struck me as being similar to Lenny Curtis on End.

Will have to listen to the Harrison Brothers records again, as the vocals on those never struck me as being similar to Lenny Curtis on End.

Thats consistent with the Discogs page, although I appreciate this is not always correct. It has them recording together as early as 1960 and LC as early as 1959 solo. It has the Bob Harrison as the artist that recorded on Turntable as Bobby Harris. Sure Lenny will be able to verify.

This CD would suggest that the Bob is actually Bobby Harris of Turntable etc. Both snippets seem to be confirmed by the excellent Sir Shambling website, although this says the single above isn't Jimmy/Lenny. Would be great to get all this clarified and documented first hand.

I think if you really want to 'get Googling' you will find out all you need on the Harrison Bros.

At least I found him and discovered more about his anthem 'Nothing Can Help You Now' which is mainly what most want to know about.

I will ask him if he cares to join in discussions on the forum.

I am friends with Jimmy and Darlene. They are friends with Danny Woods and Maurice Williams. Darlene is the sister of one of the Tams. I have their latest album. Lovely people!!

I've been speaking to him for a while now he's on facebook, he'd love to come over here I asked a promoter but nothing came of it. Maybe now it will

PS yes he is Geronimo from Geronimo and the Apaches too