shouting the praises of a new album

So I notice both Arthur Fenn & Cliff Steele shouting the praises of a new album by Lucinda Slim I get interested.
Then I notice Keb Darge was involved I am even more interested.
Finally I notice that the Haggis Horns were featured I sit up. 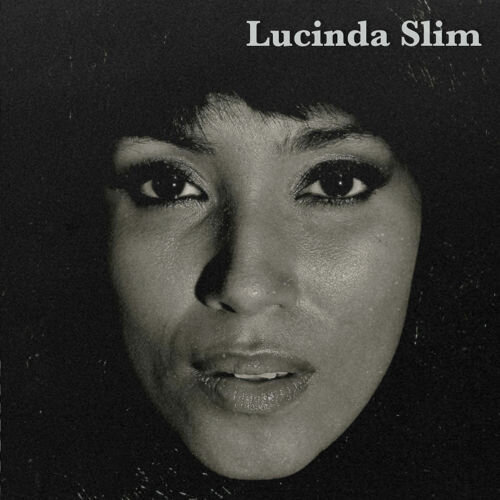