MISS SHARON JONES! follows funk and soul singer Sharon Jones as she faces her toughest year – diagnosed with cancer, she has to keep her band and career together whilst fighting for her life. It’s not a dour, depressing film though – thanks to Sharon’s luminous personality and remarkable voice, it ends up being a joyful celebration of life.


On the eve of the release of her new album, internationally recognized soul singer Sharon Jones was diagnosed with pancreatic cancer. Tour dates were cancelled, the album pushed back and Sharon entered into a fight for her life and career.

Bertha DocHouse, based at Curzon Bloomsbury, is the first cinema dedicated to documentary films and events. We select the best docs and bring them to you along...
We’re reaching out to soul and funk enthusiasts around London that we thought would want to see the film, and would love if you could share the news of the screening among your members! If you'd like to share widely we can send you images, twitter/FB copy and more information, but oeither way, please do have a look here for more information and to book tickets 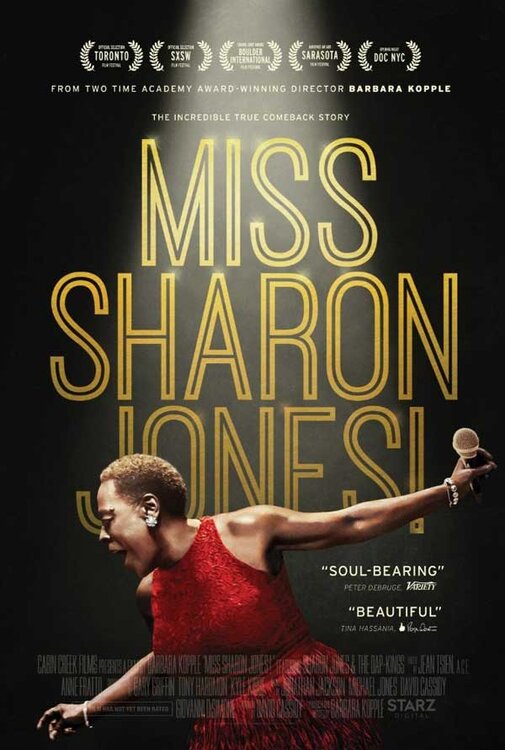