a beloved part of Wigan Casino 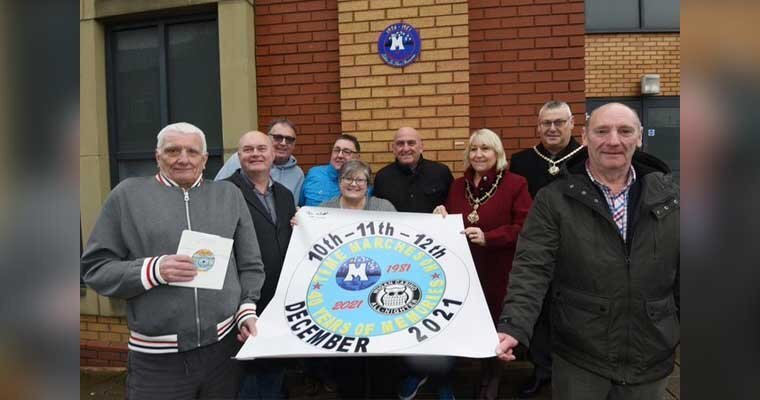 A new plaque dedicated to a beloved part of Wigan Casino has been unveiled near its former site.

Former DJ Steve Whittle, who has recently released a book about Mr M’s, said: “It was a successful weekend, even though it was raining, and we did get cold and wet.