Experience the Rivers of Rhythm Journey 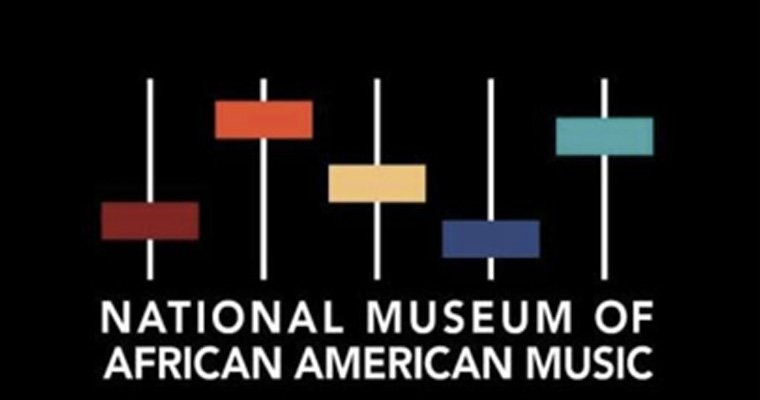 Today (Martin Luther King Day) finally saw  the  long over due opening of the National Museum of African American Music   (NMAAM )  in Nashville.  What might have been a star studded gala night was reduced to an official ribbon cutting and presentation of a $1million donation from Amazon . It opens to the public next week.

The NMAAM (commonly pronounced Nyaam)  is a visual and aural celebration of  the history and achievement of Black American music. Visitors begin their journey in the Roots Theatre with  an introductory film presentation  focussing on the influence of West and Central African cultures and slavery which shaped so much of the music that was to come.  You are then  invited to explore the five separate galleries which detail the evolution of Black music. 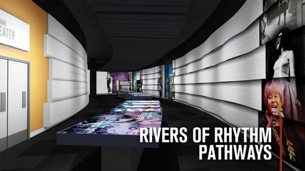 The Crossroads room is devoted to the origins of the Blues  in the 19th Century. Detailing its growth in the Delta states and its migration to the Northern cities where it became a key ingredient for the emergence of Rock and Roll and inspired so many of the British beat legends . A Wade in the Water room charts whats described as ‘ golden age of gospel music”  and its role in the development of Soul music.

Jazz music is acknowledged in ‘Love Supreme’ which explores the emergence of the music around New Orleans and its subsequent genres such as Dixieland, Swing, Bebop, Fusion and its expanse into a world wide phononomon all of its own.  One Nation Under a Groove pulls all these threads together to detail the emergence of Soul and RnB . ( RnB having long since replaced the term Soul Music in the US ) This room has the unenviable  task of detailing the history of labels such as Motown, Stax  and Philadelphia International , and hopefully many of their tributaries  and legacies. As well as Funk, Disco, and modern dance music. This will include Disco, House , and the emergence of Hip Hop which also gets its own room. The Message , a room which charts Hip Hop’s  New York origins and influencers and growth into the dominant force it has become in todays Black music. These five rooms are all linked by a central corridor labelled The Rivers of Rhythm , which reinforces how so much of these genre’s inspired and influenced each other as well as reflecting the social and political issues which both influenced and inspired them using an animated timeline and interactive touch screens. 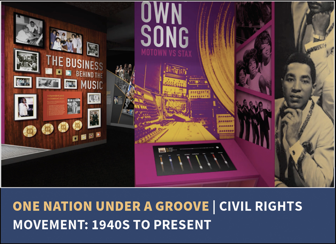 NMAAM suggests allowing at least 90 minutes for your visit, with accompanied  bookable guided tours available   , but you are welcome to take longer and given an entrance fee of just short of $25  you would probably want to .Now there are many of us in the UK who could easily fill 90 minutes  on  Berry Gordy - Saint or Sinner.  The prospect of trying to encompass the whole history a music that we are so passionate about into the time allowed for Colchester to beat Crewe seems nothing short of an anathema.  Clearly  this is not a project  primarily aimed at us , but it deserves our attention and support. It serves to celebrate the history of all forms of Black music and its pervasive cultural legacy and impact .   It acknowledges , albeit often as an introduction, the breadth of its reach and the huge social and political hurdles it had to overcome. The Black Lives Matter campaigns add further resonance to continuing struggles.

NMAAM is very much embedded in celebrating contemporary artists , which may prove its bread and butter , as well as feeding a local educational need.This will include educational workshops for local schools . The venue is also likely to host live concerts and hospitality events and is expected to provide a much needed boost to Nashvilles share of the tourist and hospitality market.NMAAM  social  media platforms   will promote the museums facilities and  celebrate both historical and contemporary figures in Black American history, including a number of Nashville based artistes .(Sadly no mention of Nashville legends Bobby Hebb and Robert Knight )There  are frequent sound bite  Facebook tributes to the past ( Queens of 80’s Hip Hop, Issac Hayes, Larry Graham.)Trivia Tuesday provides  music history snap shots in time .  Their You Tube channel features My Music Matters /Legends Gala provides profiles or interviews on artists such as Avery Sunshine, The Barkays , Kirk Franklin. Anita Pointer of the Pointer Sisters. 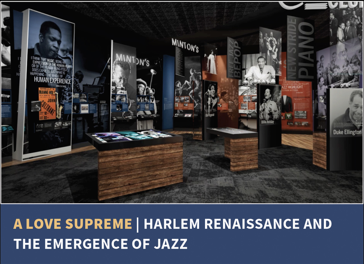 I   can’t deny my disappointment that their social media focus is overwhelmingly geared towards Hip Hop and modern RnB, with very limited acknowledgement of the the 60’s and 70’s which laid so many of the foundations for todays successful artists . You are feeling your age when a retro historical flash back takes you back to the eighties !   A You Tube tribute to David Porters career  allocated him 1 min 18 seconds.NMAAM ’s  convention and  family visitors will be  steered by parents   brought up on Hip Hop and RnB, whose children probably won’t be hooked by  Sam Dees and Gladys Knight. Lets give them some credit for just getting the place open.  please make a visit to their social media links  and make  your own minds up. 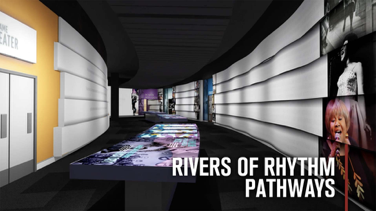