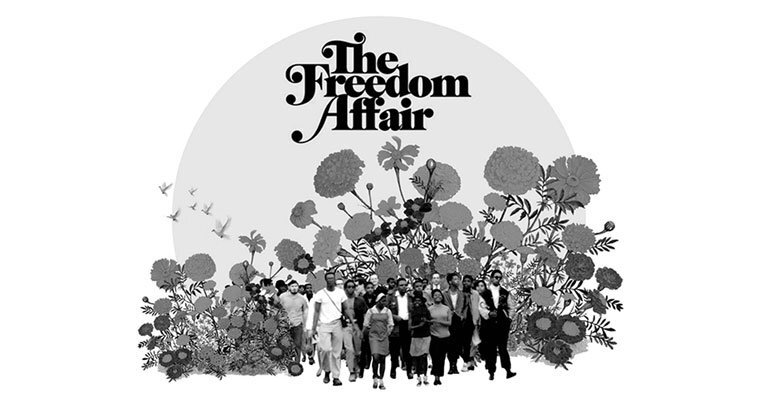 The next 45 release from One World Records is due soon... read and listen below

THE FREEDOM AFFAIR - Give A Little Love/ Searching - OSP 5009


The soulful 'Give A Little Love' is the second UK single by nine-piece Kansas City soul group The Freedom Affair who received huge critical acclaim last year with their debut album, Freedom Is Love.

The 7" single is due for release on One World Records on 20 May and is expected to repeat the success of their previous single, 'Outta My Mind', which sold well and got strong radio support in the UK and overseas.


As with the previous single, 'Give A Little Love' was co-written and produced by the group's founder, Chris Hazelton, who operates the Sunflower Soul label in Kansas City, Missouri.


'Give A Little Love' is now being serviced to club and radio DJs by hit plugger Steve Ripley who handles promotion for One World Records and its sister label, Shotgun Records.


Further information is available from Paul Mooney and Paul Conroy at Selrec International. 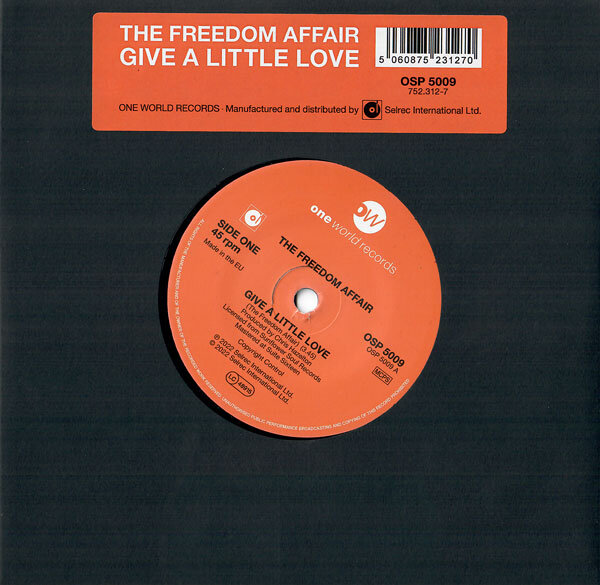