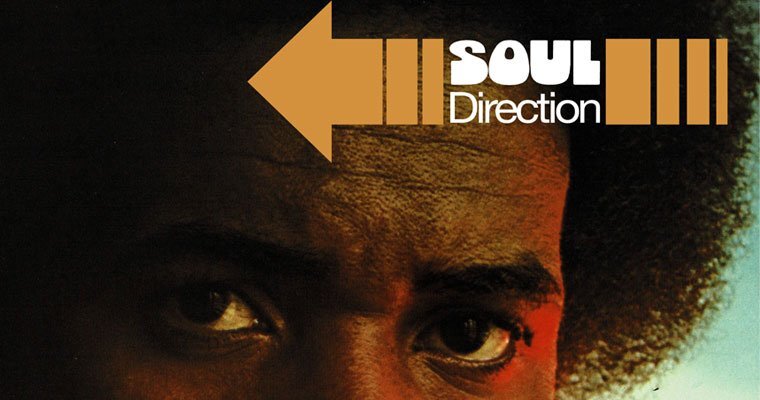 Soul Direction are pleased to announce the next release in the catalogue. 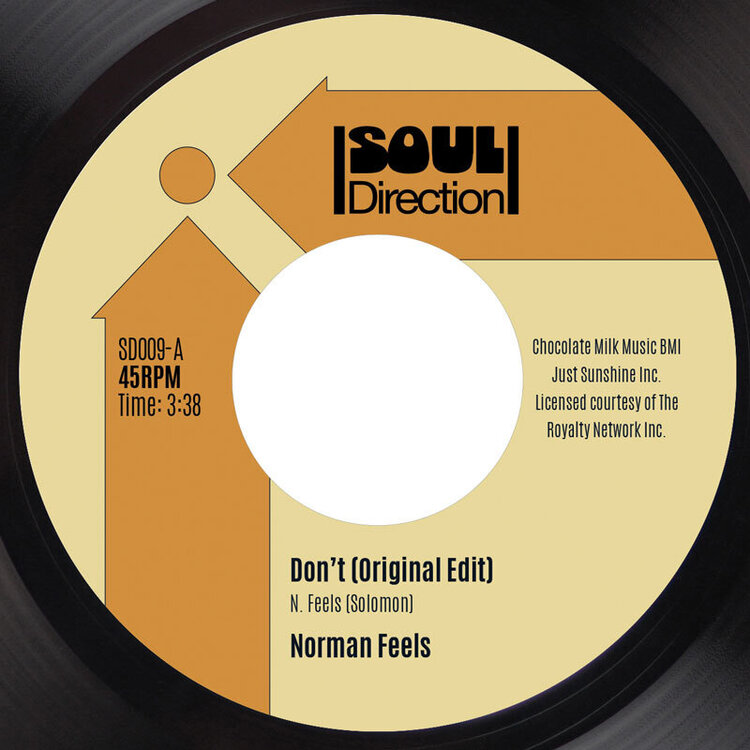 Little is known about Norman Feels (AKA Norman Solomon) other than he was an underground soul singer in the first half of the 1970s. Norman Feels released two albums on Just Sunshine Records and seemingly then disappeared back into obscurity but leaving us with some wonderful music.

In 1973 he released a self-Titled album and in 1974 the album entitled "Where or When" However, these two tracks were recorded a year earlier in 1972, we believe in Detroit but mastered at Sterling sound studios in New York but cannot be 100% sure.
This might explain the fact that "Don't" is a different mix to the later LP and "More Love" never saw a release.

"Don't" is a different and much punchier version of the Album track and could have presumably been recorded as a possible 45 release for another label but was shelved.

The B side "More Love" as far as we can tell never saw the light of day other than these acetates that were purchased via a sound engineer from the studios much later.

Over the years the songs from his albums have been sampled by famous acts such as Ghostface Killah, to Nas and Kanye West. 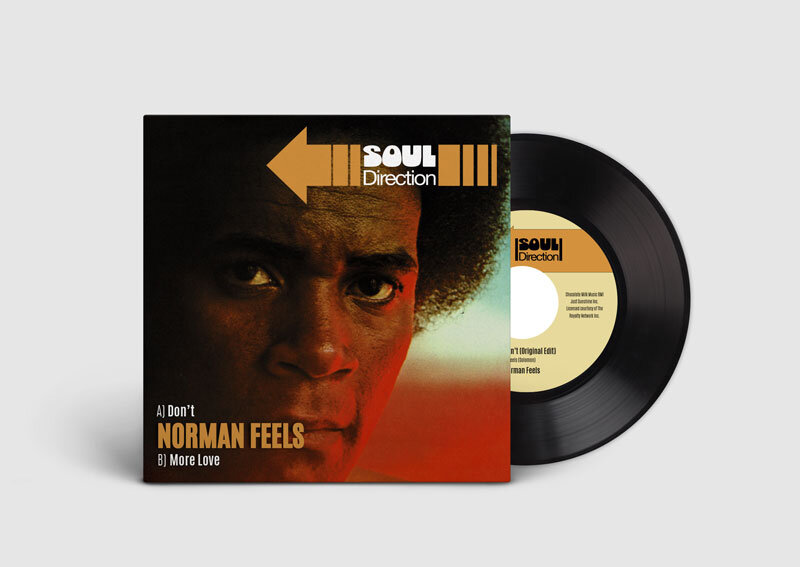 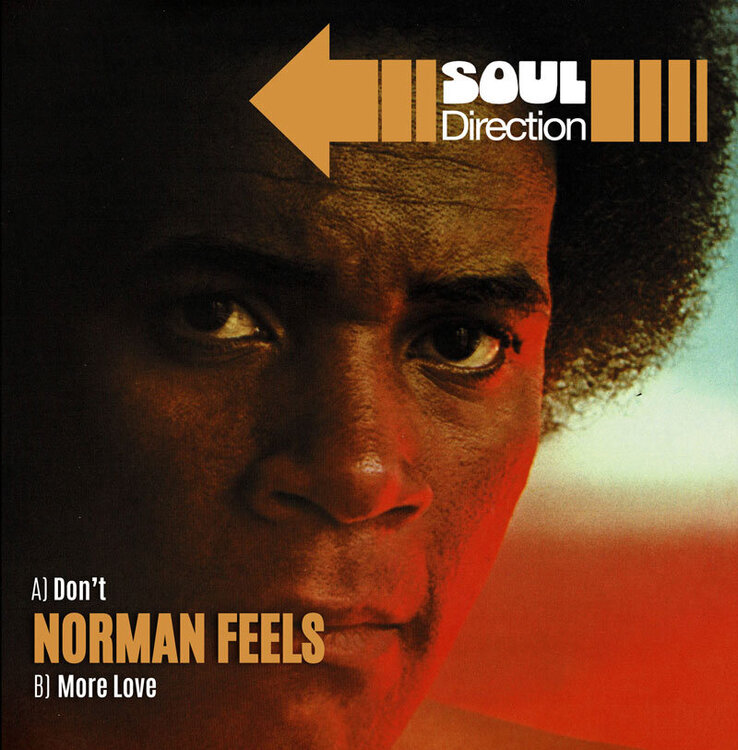 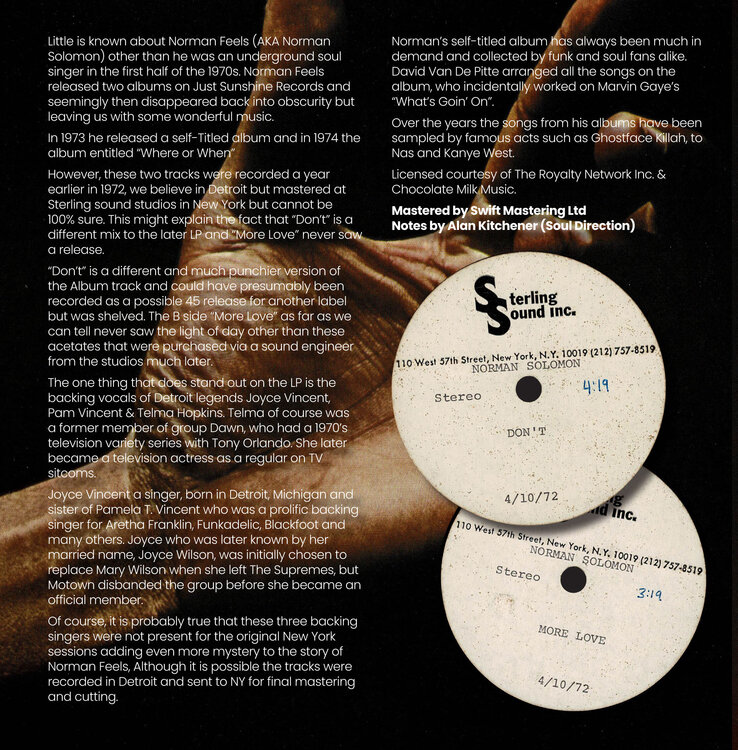