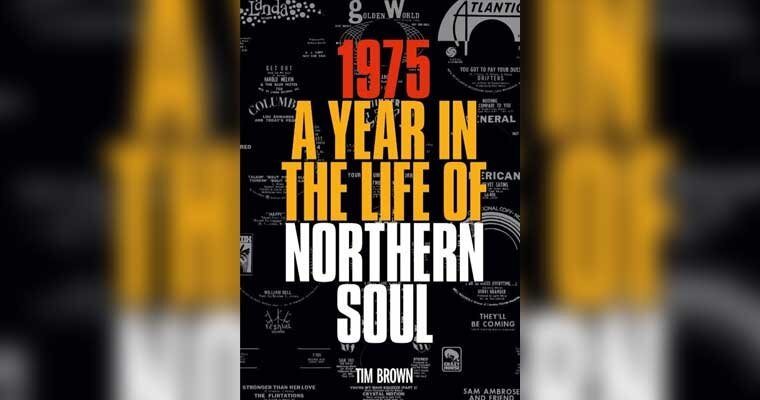 1975... the year that broke the mould! 12 months that saw the musical direction of the scene broker two different styles, acceptable to many, hard to swallow for some.

208 pages determining exactly where allegiances would lie...fully documented, many photographic items never in print before, along with media coverage of those heady times and the advertising to go with it.. the banality, the fun and the vociferous voices..

a year in the life of the devotee to the ever changing, constantly strange world of Northern Soul...and its Modern bedfellow!

Tim Brown, puts it all into sharp focus and perspective. The real world through the eyes of one of the scene's foremost experts on not just the vinyl but the history as a whole.

This will make a fascinating read for any collector and a momentous year end addition to your personal library!

The first ever detailed look at a specific year in the life of Northern Soul focuses on its most important year. It was the year when seventies soul was embraced to sit alongside traditional sixties stompers in all dancehalls and venues such as Cleethorpes Pier and The Ritz, Manchester as all-dayers took a hold on the scene. Wigan Casino and the Blackpool Mecca remained as twin towers of the nightlife however. Television, radio and newspapers were fascinated by the ultimate underground music scene and this book analyses their interest. Tim Brown, author of "The Wigan Casino Years" details all the events and records that make 1975 Northern Soul`s most important year, many of which are recounted for the first time. A definitive account of a year in the life of Northern Soul, richly illustrated in full colour. 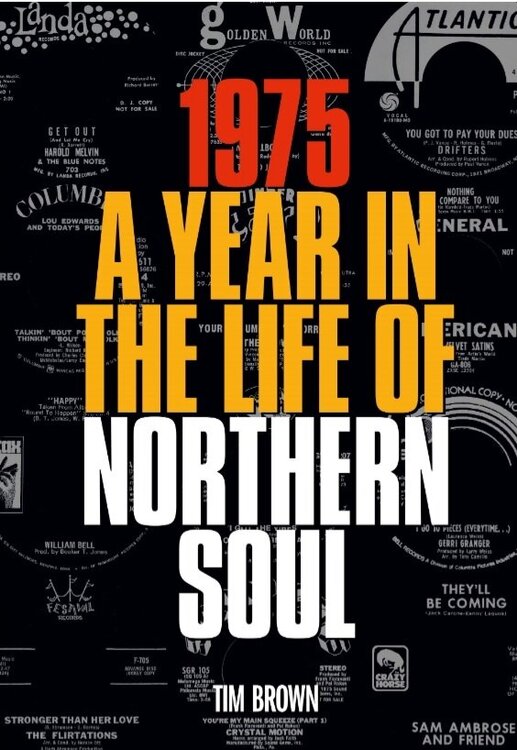