Our Collectively Written Book, "Our Soul Music Journey", to benefit Soul Music Artists, is now available on Amazon.com.  It's a great read with pics from back in the day, personal stories about The Northern Soul Scene, etc... 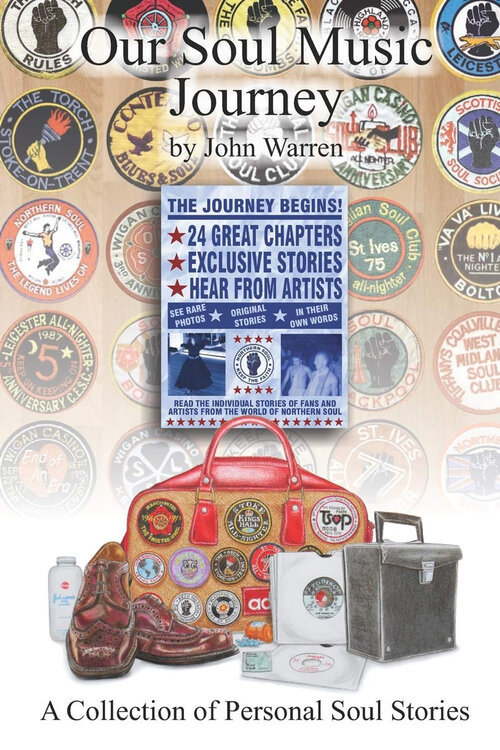 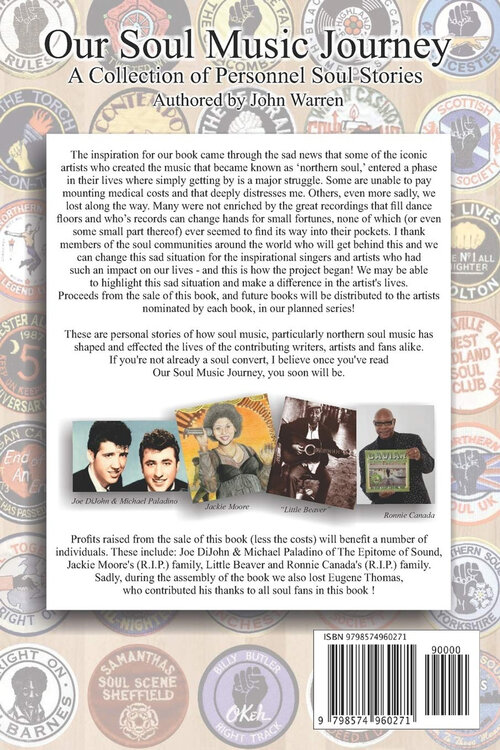