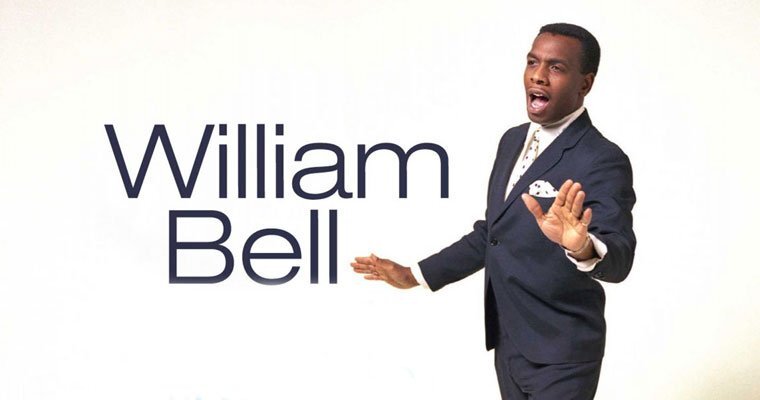 Details of a fine CD release from Kent records

Due out at the end of this month, info below...

Preview of the release notes by Tony Rounce

Iconic veteran Southern soul man William Bell has been in the business of making records for 66 years, and was with Memphis’ fabled Stax label for virtually its entire 15-year existence (1960-1975). In that time, he composed and recorded many songs that are rightly regarded as classics, from his Stax debut ‘You Don’t Miss Your Water’ to the classic blues song ‘Born Under A Bad Sign’ to his hit duet with Judy Clay, ‘Private Number’.

Ace Records has represented William’s Stax catalogue in the UK for longer than the label originally existed, and we have issued a number of CDs over the years, including original albums and “Best Of” packages, but this month sees the release of the first of two CD sets that will, between them, anthologise the A and B-sides all of William’s solo singles for Stax.

“Never Like This Before” covers the first seven years of William’s Stax catalogue, and rounds up all 14 of the singles that came out on Stax’s original blue label design with the ‘Stack Of Records’....

Who Will It Be Tomorrow 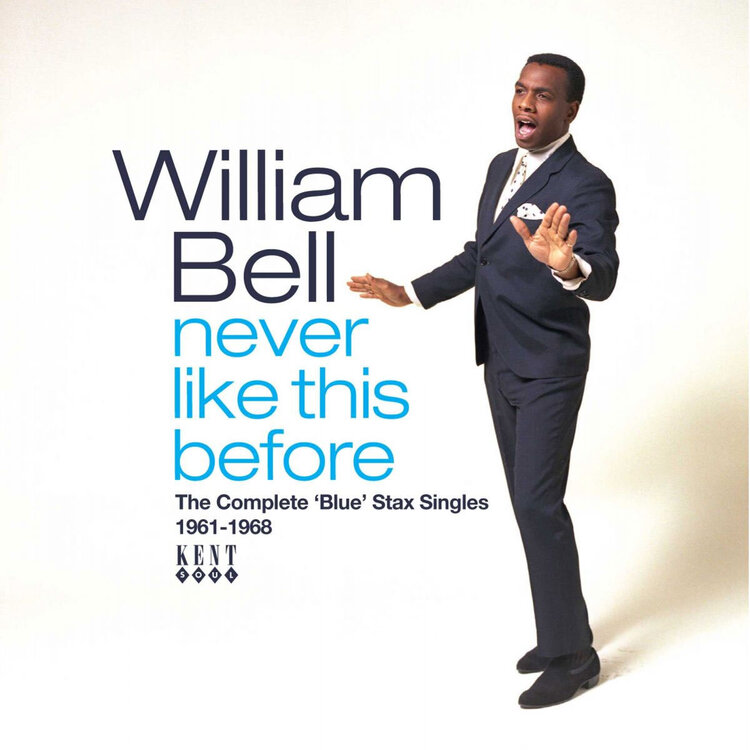