Test pressings have just been pressed up 30 copies with 500 issue copies to follow shortly .

Thanks to everyone who bought my previous FUNK NIGHT 45s SUNSHINE PEOPLE , FUNKY GETTO and MI CASA ES TU CASA all of which sold out fast and have been doing very well at the various soul/funk clubs worldwide played by many well known DJs. Soundfile coming very soon. 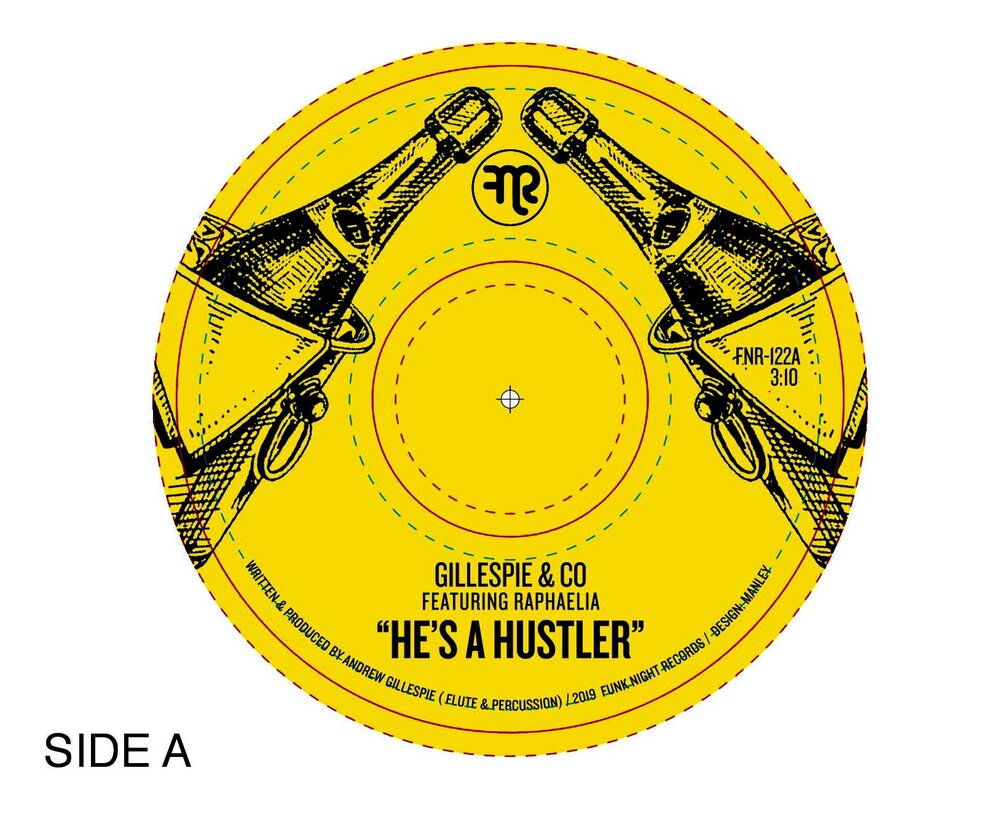