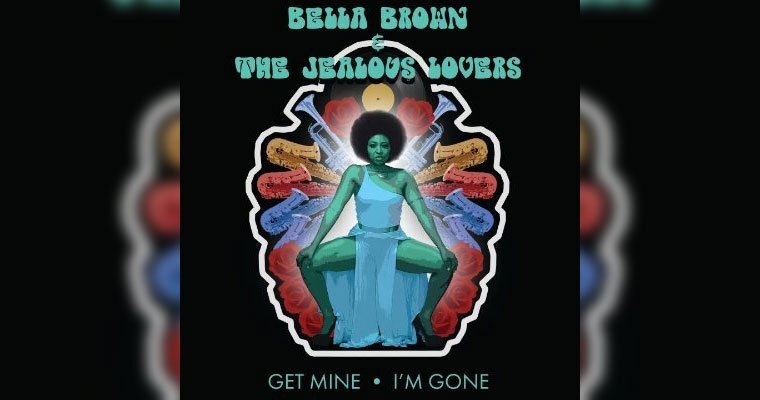 A Limited edition 7" that comes in a stunning picture sleeve.

"Get Mine" is busy and bristling with big brass parts, funky percussion and some tasty Booker T style Hammond. - "JazzandSoulandFunk" 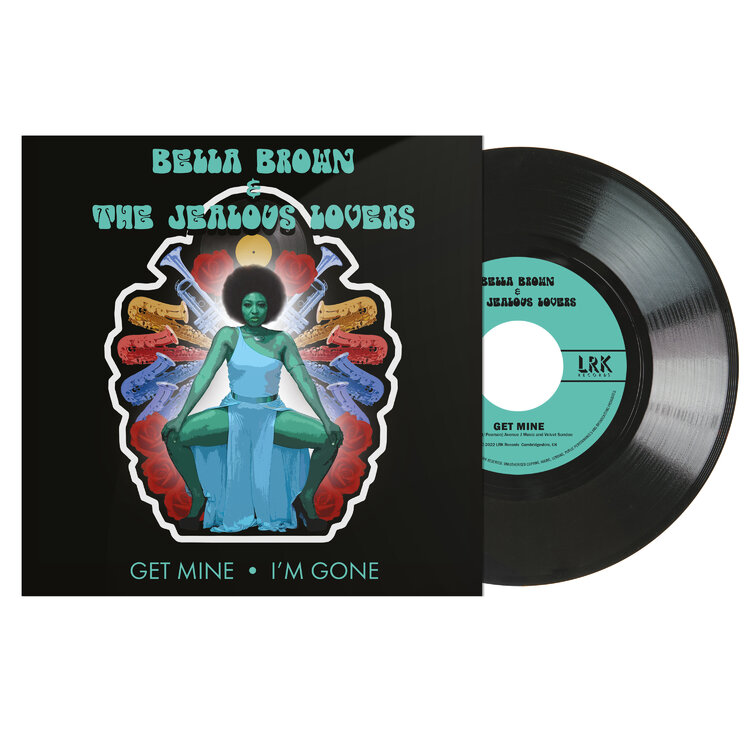 "I'm Gone" The B side is more sombre, – Sonically, it might remind you of dear old Curtis circa ‘Superfly’ while the vocals betray Ms Brown’s love and respect for Sharon Jones.- "JazzandSoulandFunk"

Imagine a band that is Sharon Jones meets James Brown while putting a modern twist on 70s soul and funk music.
Whether self composed original tracks or classic covers, Bella Brown & the Jealous Lovers capture an era boldly envisioned!

Fronted by the wonderful Carol Hatchett- She is known as one of Bette Midler’s backup Singer/Dancers, the infamous “Harlettes” and has appeared in Bette’s Emmy Award-winning “Diva Las Vegas” HBO Special, “The Showgirl Must Go On” HBO Special and numerous music tours worldwide. Carol is also the backing singer for Nick Waterhouse. 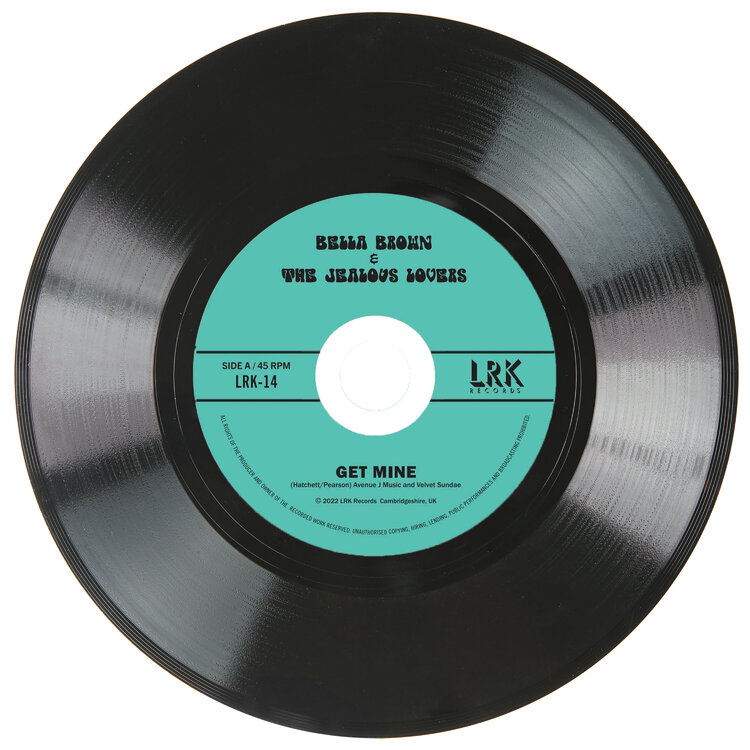 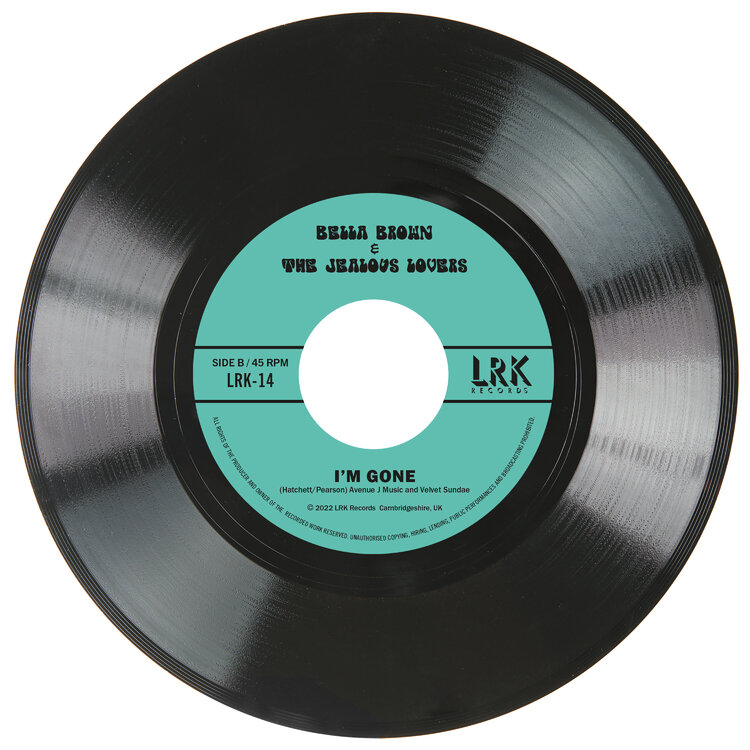