latest addition to 'The Producer Series' 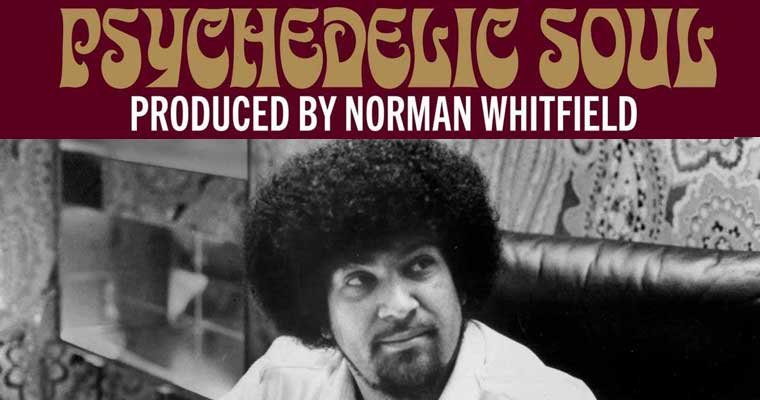 A clip of the release notes clip follows below...

Whitfield started out at Motown and worked up to his instantly recognisable, dark, orchestrated sound. By the turn of the 70s he was the king of ‘psychedelic soul’, a genre that he basically invented, selling millions of records along the way. He was responsible for the Temptations’ second wave of hits, including party classic ‘Psychedelic Shack’. Whitfield concentrated on the Undisputed Truth, a group he put together and kept in his roster when he started his own Whitfield label in 1975.

Full release notes, images and purchase options can be had via Ace Records Website  https://acerecords.co.uk/psychedelic-soul-produced-by-norman-whitfield

The Cd comes complete with a 20-page glossy leaflet/booklet, words by Bob Stanley, preview scans below. 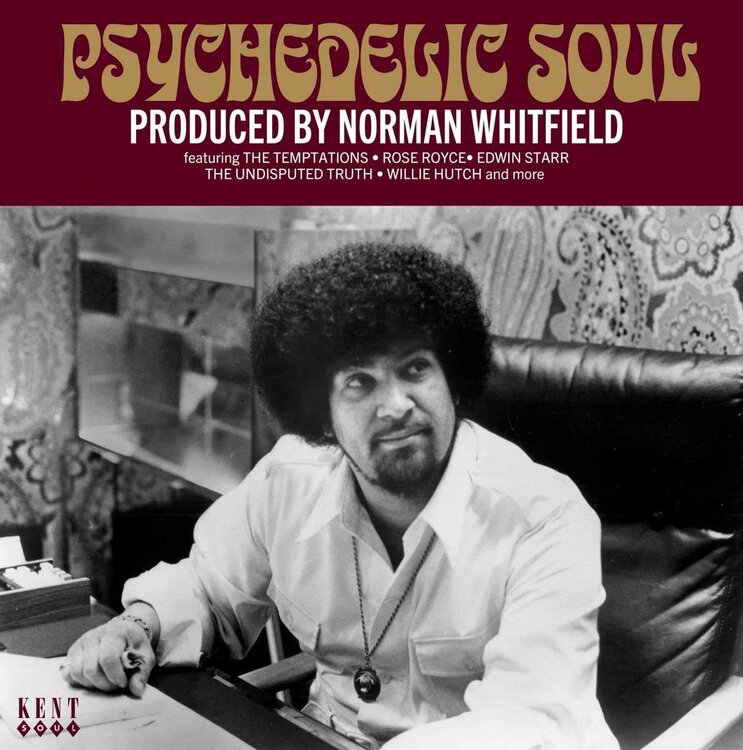 Available now at all your usual soul stockist including your own Source Store here...