Just released a few days ago, this album sees Kent Records having a second go at the Mainstream family of Labels, with a sunshine cover the album looks and sounds like a perfect summer companion, titled Mainstream Modern Soul 2 1969-1976 Kent Records you can read and listen below...

The Mainstream family of labels was a major source of black music through the early and mid-70s. Owner Bob Shad was primarily a jazz producer but had enough nous and appreciation of soul music to go with current trends. His in-house arrangers included veteran hit-maker Bert DeCoteaux, fellow jazzer Wade Marcus and the up-and-coming Patrick Adams.Adams’ production on Chapter Three’s ‘I’ll Never Be The Same’ is soul with an early disco beat, and Chocolate Syrup’s uptempo ‘You’ve Got A Lot To Give’ is of a similar ilk.

Mainstream had several great harmony vocal groups – Special Delivery, the Steptones and Eleventh Commandment all contribute excellent examples of the genre. ‘Oh My Love’, the rarely seen or heard flip of Almeta Lattimore’s ‘These Memories’, sounds equally haunting and is one of several great Detroit productions co-opted onto Mainstream. Others include McArthur’s very soulful ‘I’ll Never Trust Love Again’, Charles Beverly’s ‘Grass Ain’t Greener’ and the Steptones’ ‘Your Love Is Like The Rising Sun’. Charles Colbert is a mystery artist whose Mainstream tape of ‘Slow Down World’ debuts here, while Sugar Billy Garner recorded for the Fast Track subsidiary four years after his ....

more from @ady croasdell via

13. Ellerine Harding - "I Know Something That You Don't Know"

23. Linda Perry - "Everyone Has Someone"

Can read the review of Vol 1 from last year here... 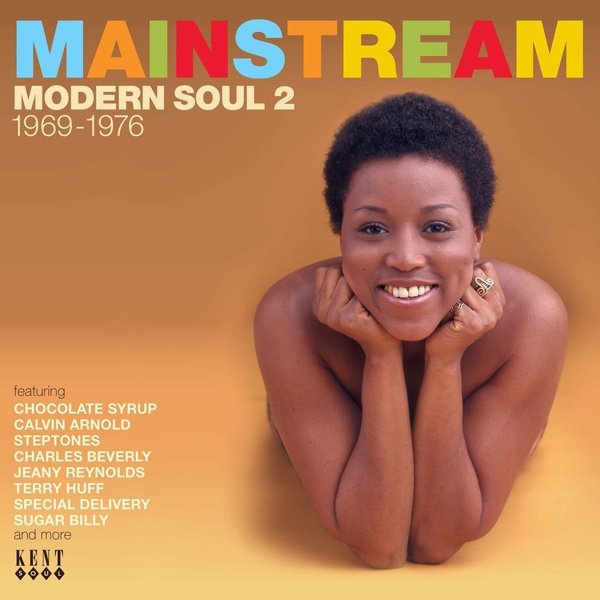