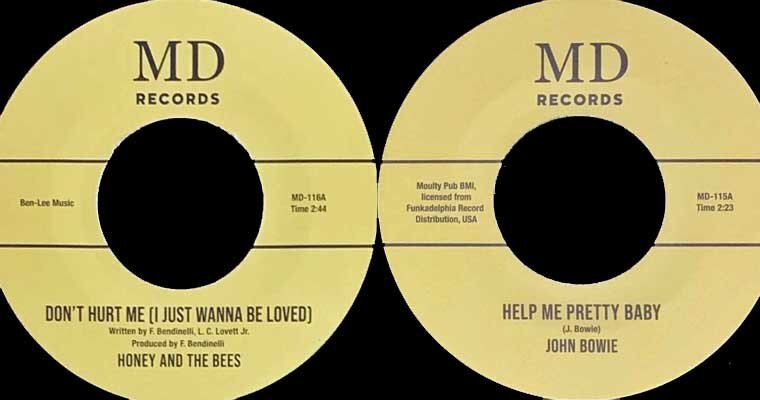 News on two recent releases from MD Records, both featuring tracks of a previously unreleased on vinyl status, details and audio clips below 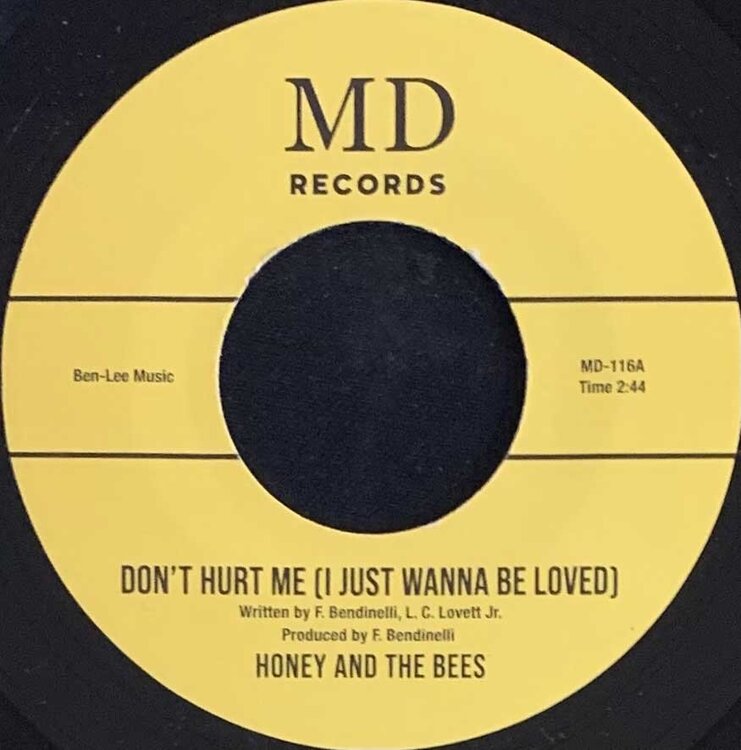 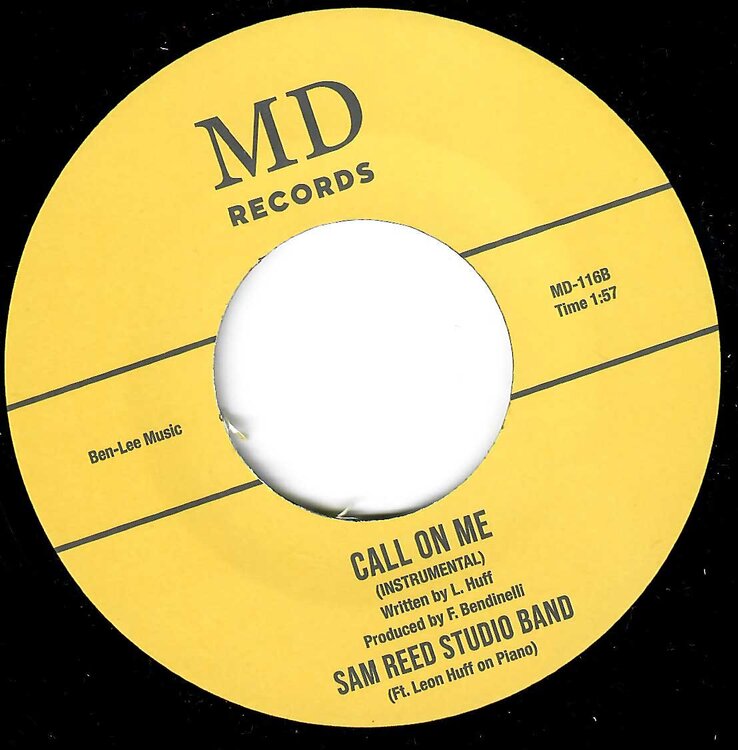 Honey and the Bees drop what is a stunning example of girly Philly soul right from the get go. We’ve left the studio count in place where you can hear Leroy count the girls in and you can also hear him on the keyboards, the track was lightly remastered by the magic touch of both Frank himself and then JJ at Golden mastering to make sure we had it spot on for modern vinyl production methods.

Listen: Honey And The Bees – Don’t Hurt Me

Flip the 45 over and be prepared for a monster of a northern instrumental. The Persionettes 45 is a marvelous vocal northern classic and this instrumental track holds its own  in a very different way. For those that love the historic instrumentals this is pretty much a must have 45 for this side alone. 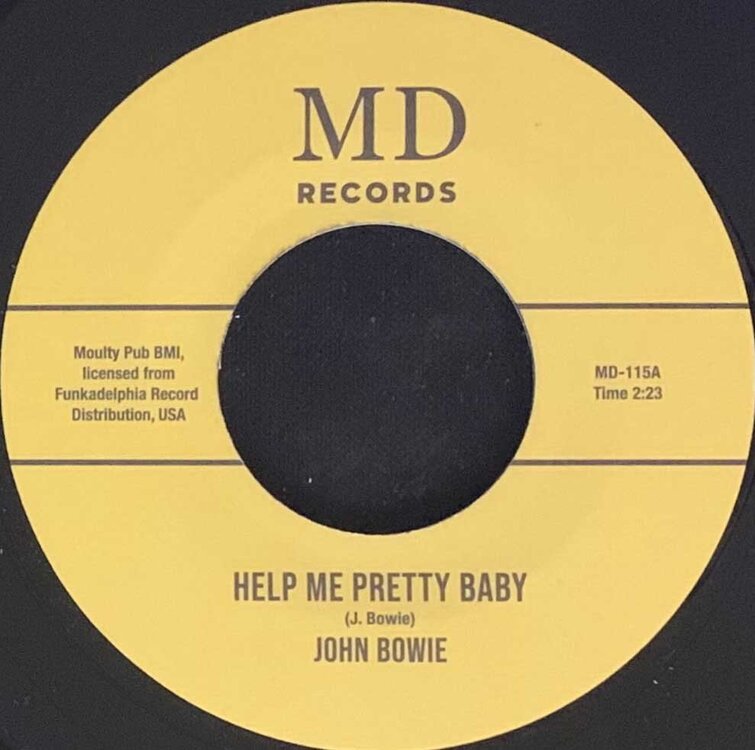 Hailing from the days when John moved on from the Philadelphians and hooked up with Merben out of New Jersey. The outcome of this new recording relationship was the release of “Youre gonna miss a good thing” b/w “At the end of the day”. Following our collaboration work with Kevin Fingier on some other tracks, we played him the unrestored takes and asked for his opinion. Needless to say he was pretty excited by the tracks and wanted to see if he could bring them back to there full glory. Between Kevin and JJ at Golden mastering they have done a brilliant job of working with the masters to get a great sound quality without any additional changes to the tracks.

We are pleased to deliver both tracks back-to-back on a 45 for your listening pleasure. The thumping “Help me pretty baby” screams out of the starting blocks with the brass working overtime to punctuate the classic bouncing bass line. Johns’ pleading vocals beautifully threaded through both, delivering his message to the echo of the backing singers.

Flip it over and you get a moody audition take of “You’re gonna miss a good thing”. This version is raw and darker than the released version, its also got that heavier Hammond style keyboard in support of the baseline, but without the high and light glockenspiel type keyboard of the released version. In an article written for Scoop newspaper in Philly, it was said that Big John had died from a robbery attempt at a gas station where he worked. This article was dated in the 1998 and had the approximate date of death about 1985. Just another example of the pointless loss of great talent in the soul world.

More details on above via MD Records