LRK Records are super excited to announce that they have teamed up with the oh-so soulful Natasha Watts and will be releasing the in demand boogie dancer "Love who you are" b/w the funky, modern soul gem "Waited for you" on 7" vinyl (LRK -06) for the very first time!! Both tracks off her 2016 album "2nd time around."

As always this is a limited edition release with only 300 copies being pressed (just over 100 left already) so be quick they are going fast!

"Waited For You" Is a slick modern soul gem, with an irresistible B-Line - Soulbrother 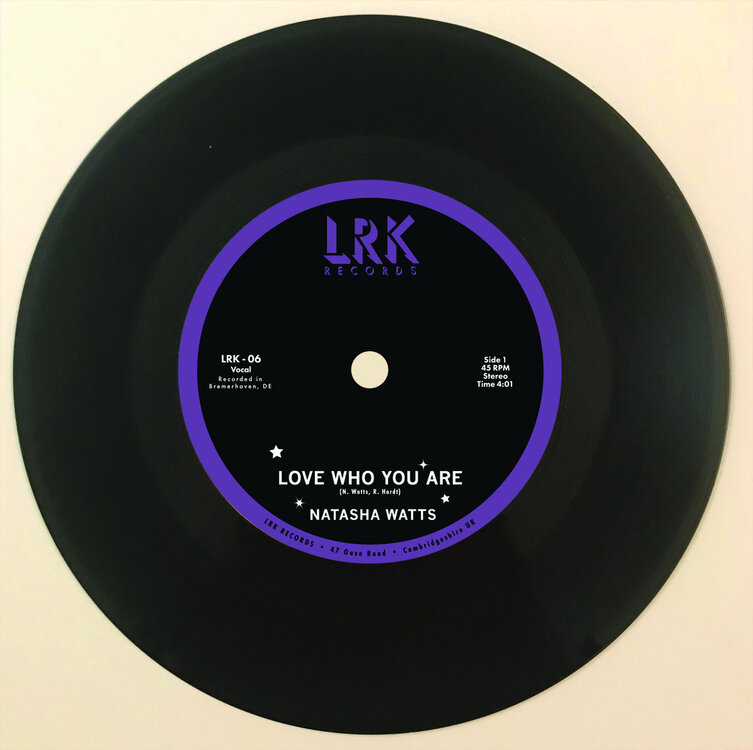 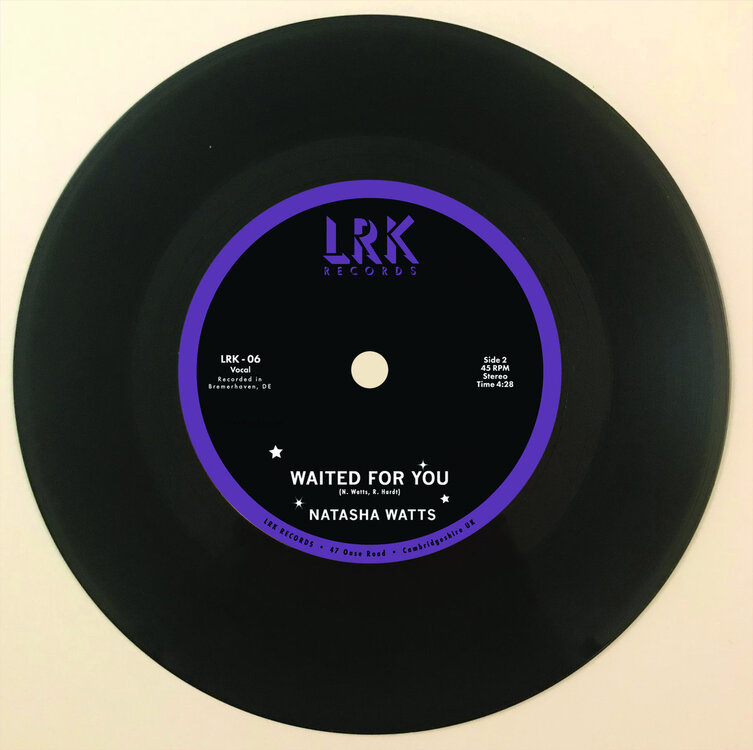 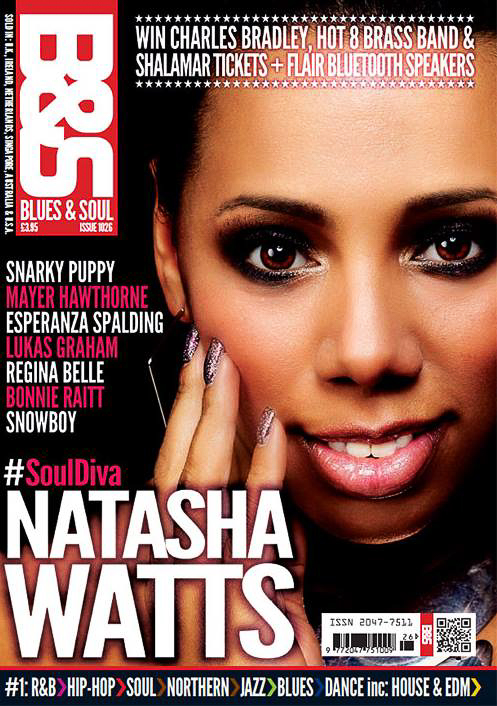 Teaming up with Coolmillion in the first years allowed Natasha to gain an insight of what it as like to be a recording artist, through this she discovered the magic that is the Soul music scene. This exposure really helped shape her decision in which musical direction she wanted to go in.

Tracks ‘You & Me This Christmas’ and critically acclaimed ‘Born a Star’ followed shortly after. ‘Born A Star’ became the first release off of her eponymous album in 2013 which catapulted her into the hearts and souls of the UK. The momentum from this track presented her with huge support from specialist radio stations with countless interviews, all crediting Natasha with a vivacious stage presence and bubbly personality.

Off the back of this album, Natasha became the support act for Soul Legend Ms Gladys Knight on her UK tour, performing to well over 30,000 people across the country. Natasha has also toured as a solo artist all over the world. From Angola to Moscow. Germany to Miami – the length and breadth of Europe!

Fast forward to 2016 – Natasha drops her 2nd album ‘2nd Time Around’ which propelled her on the journey that lead her to several UK #1’s, magazine covers, credible duets, and support slots with a number of notable soul artists: The Fatback Band, Shalamar, and Ms Gladys Knight, etc. In addition to her supporting artist work, Natasha performed a great deal of sell-out solo shows!

Natasha has written and released well over 100 tracks to date, She constantly strives to provide the audience and her followers with better songs and a better performance – doing so brings her great joy.

Natasha lives to be on the stage and without a doubt, she was Born to be a Star!

Follow Natasha on her social media account to see what she’s up to. She releases regular performance and event updates so make sure you keep an eye out for her next performance. 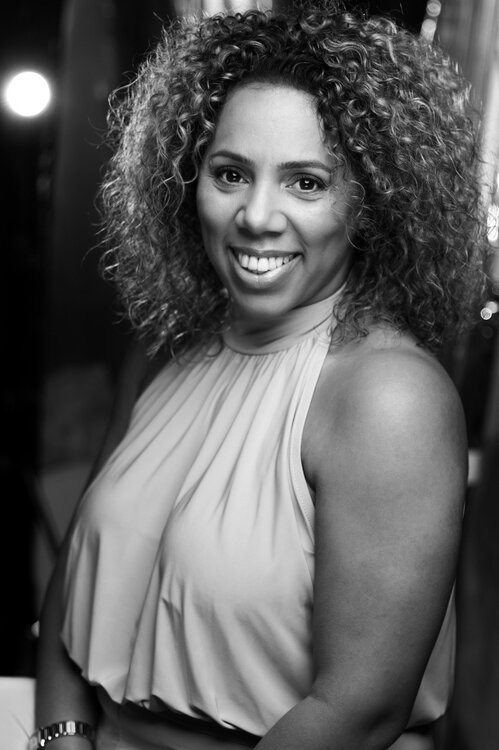