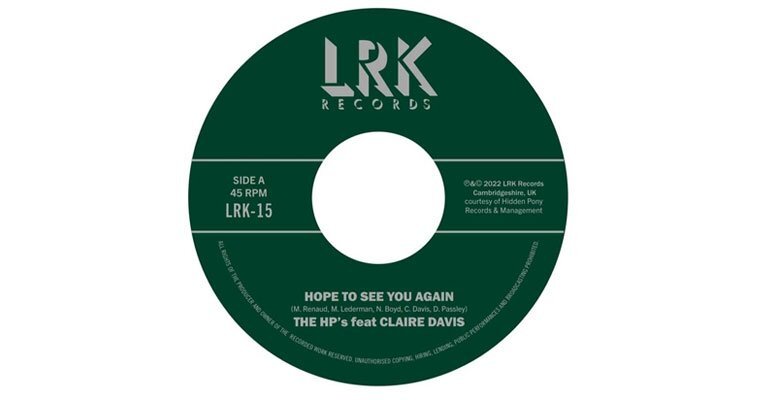 Introducing The HP's. This talent-studded Hamilton-based funk/soul collective is poised to make major moves with the release of their debut 45. The group is the brainchild of drummer/bandleader 'Parkside' Mike Renaud, the founder/owner of noted Canadian music company Hidden Pony Records & Management. A life-long fervent fan of funk and old school soul, Parkside has assembled a crack team of musicians and vocalists dedicated to his vision of breathing vibrant new life into these classic forms. Drawing inspiration from the likes of James Brown and The J.B.'s and Sharon Jones and The Dap Kings. The title pays tribute to Renaud's hometown, Hamilton, and The H.P.'s sound honours The Hammer's core characteristics of rugged authenticity. Get ready to get Gritty!


— The HP's have partnered with UK based soul label LRK Records for the release of their latest single "Hope To See You Again", featuring Canadian soul singer and LRK artist Claire Davis

The late Sharon Jones, a key inspiration for Renaud, is honoured via a killer version of her classic tune, "Better Things." The soulful vocals of Claire Davis are accompanied by jaunty horns and keyboards, and the cool groove befits the positive lyrics ("I'm a better woman than I have been").

Giving this cover extra resonance are the memorable encounters both Davis and Renaud had with Jones back in 2015. A documentary portrait of the soul great, Miss Sharon Jones!, had its world premiere at the Toronto International Film Festival (TIFF), and Claire Davis was doing a house concert playing DapKings songs that night.

The band came across the party and jammed along, then, when one of the Dap Kings backup singers couldn't cross the border, Claire got the call to fill in at Sharon Jones' headlining show at Hamilton's Supercrawl fest.

In a cool twist of fate, Mike Renaud was one of the organizers of that show, and was tasked with looking after Sharon. The two bonded instantly and deeply, as Mike recalls. "While driving her to soundcheck, Sharon confided in me that her cancer had returned. She didn't want anyone to know, as the documentary was about her conquering it and she didn't want people to be bummed out at the news. It was my 40th birthday that day, and Sharon actually stopped her show to sing me Happy Birthday in a soulful way! 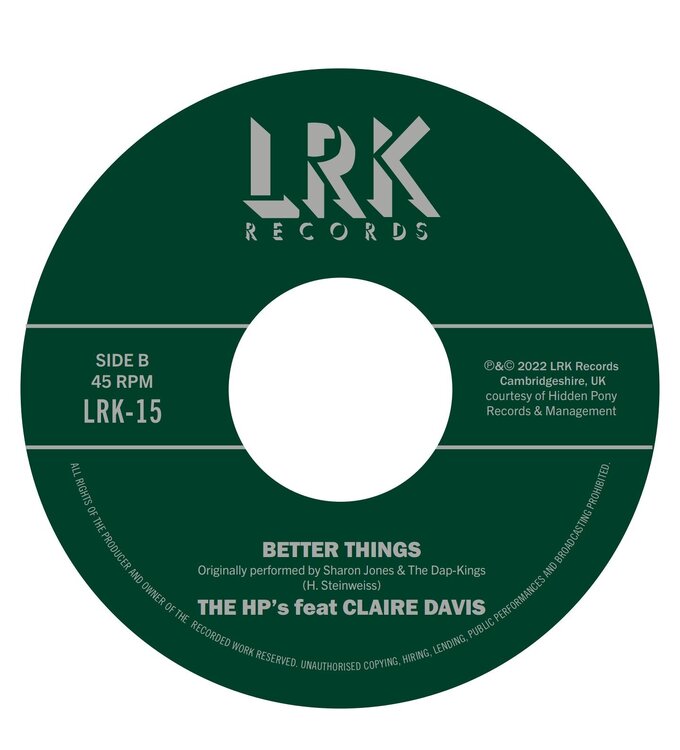 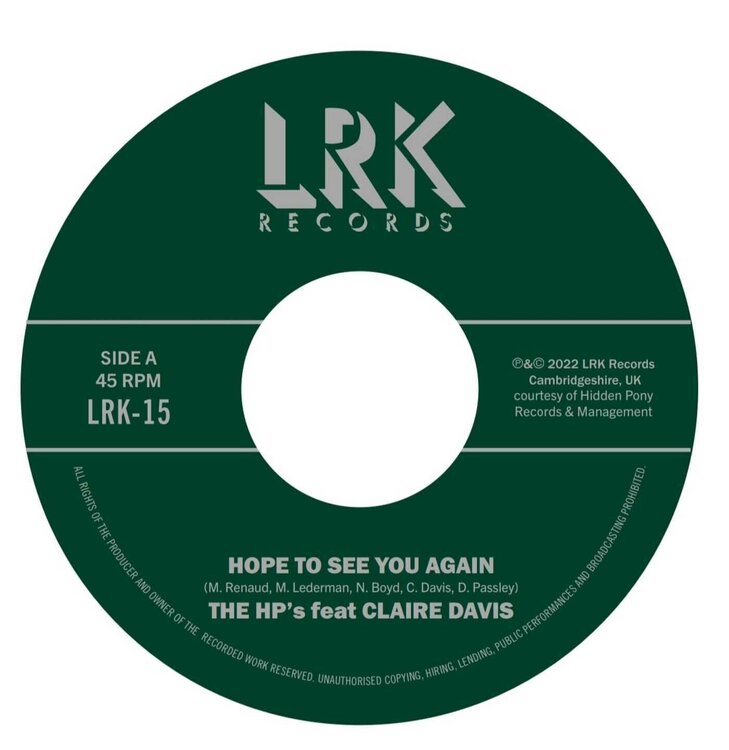 You can listen and pre-order the Limited edition (Only 300 pressed, they are going quick) 45 here: