Out on the first of October, it's a new digital single from Geoff Waddington titled 'Who you gonna blame' featuring Tameka Jackson

Can listen right now to a preview of 'Who you gonna blame' featuring Tameka Jackson below... 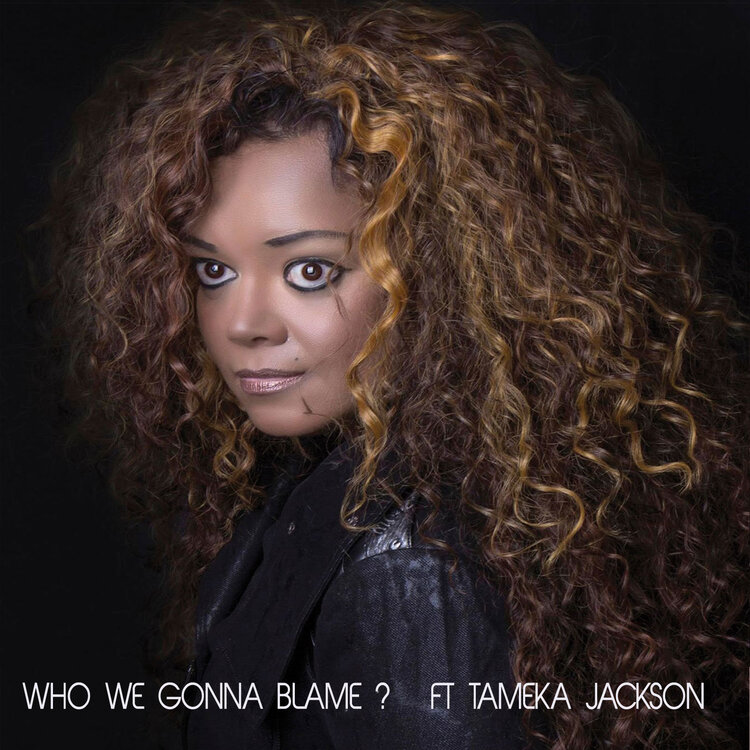