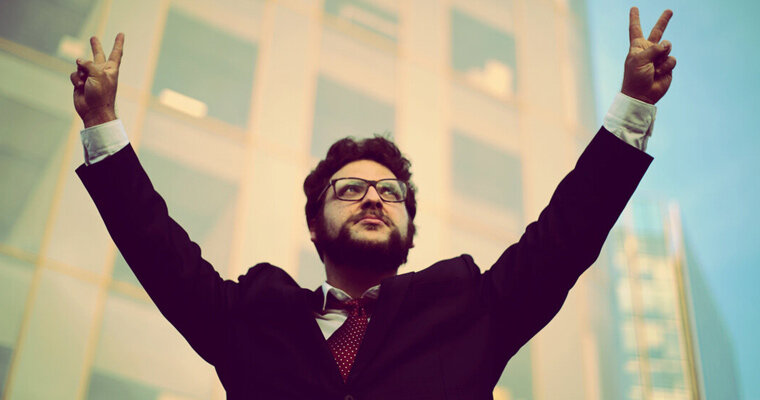 After the success of ‘She’s Got Something About Her’ on vinyl, LRK Records are proud to announce the upcoming release of ‘If What You Say Is What You Mean’, the latest single from North London Soul man, Danny Toeman.

Raw and gritty, this fiery new soul side packs a heavy punch with its thick horns, relentless northern soul beat, and high-octane vocal delivery from the man himself.

Backed with ‘Everybody Says I’m Wrong’, we see Danny in a rare reflective mood. Stripped back to just voice, guitar, percussion and angelic backing harmonies, this song has been a popular staple in Danny’s live set the last few years.

This is a limited edition release, make sure to pre-order your copy now! 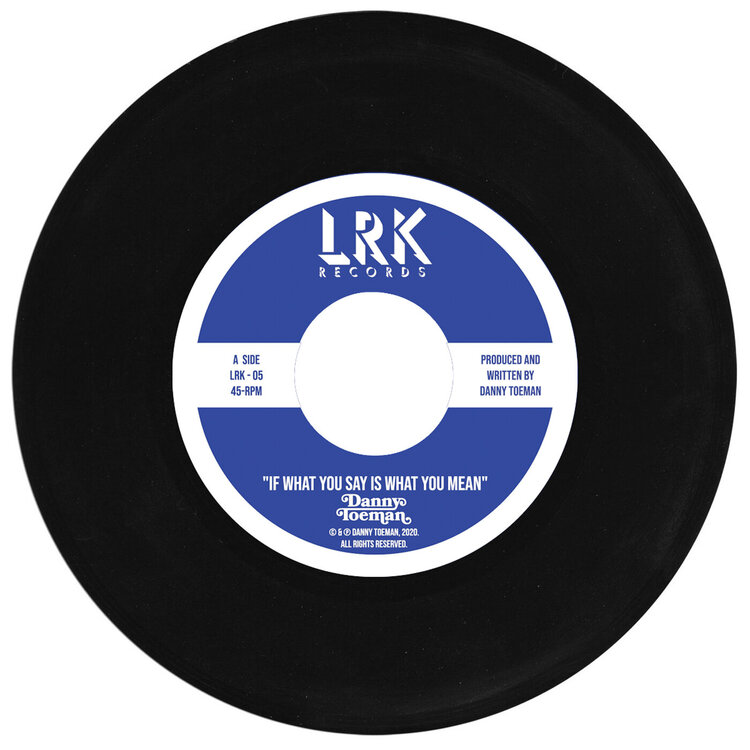 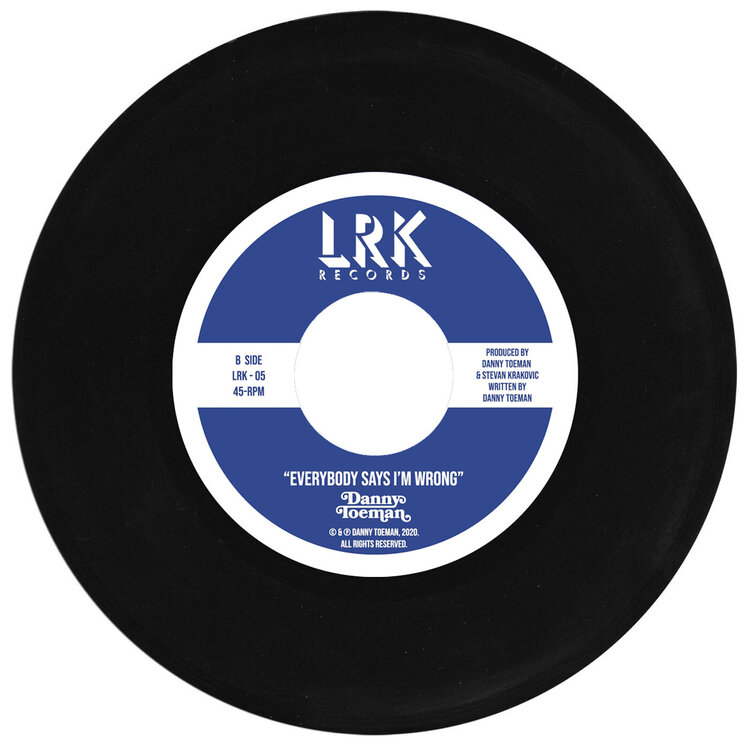 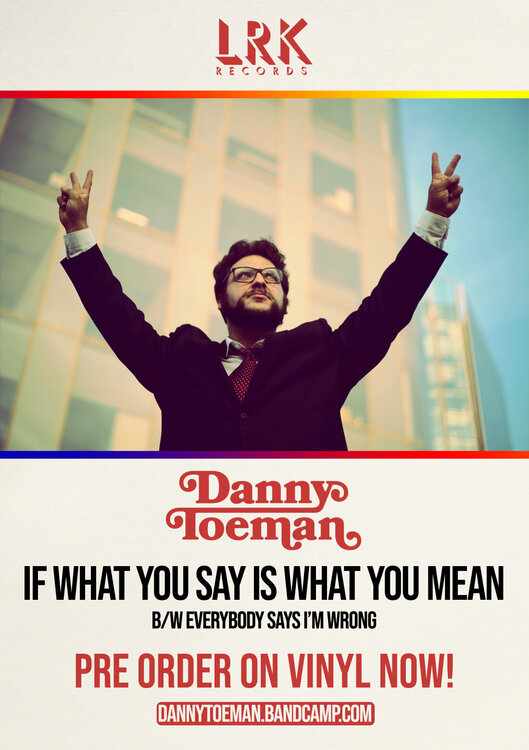 Born and raised in London, Danny Toeman is a soul singer brought up on the great artists of Stax, Motown, and James Brown. With a dynamic stage presence and inimitably powerful voice, Danny has gone from singing in dive bars to world famous venues such as the Royal Albert Hall and the o2 Arena, supported Kool and the Gang, and been featured on BBC 6 Music.