LRK Records are super excited to announce we will be releasing the super talented soulful North London based singer Danny Toeman - She's got something about her / Give it all up (Mr. Showtime) on 7" limited edition vinyl.

You can pre order the single here :
https://dannytoeman.bandcamp.com/album/shes-got-something-about-her-vinyl-7-single-45rpm

When thinking about the true legends of Funk and Soul, a certain archetype and era springs to mind. Inspired by the greats, but forging his own path into unchartered territory, Danny Toeman forces music fans to rethink what it means to be a ‘Soul Man’.

A vibrant and powerful performer, Danny Toeman seamlessly blends the classic vibes of Funk and Soul’s golden age with his own inimitable London edge that modernises his work, far from the realms of tribute and giving it a fresh ‘neo-vintage’ flavour.   His gravel tones combined with an altitude-defying falsetto set him apart, by creating a sound oozing with character and emotion. With his backing band ‘The Love Explosion’, Danny Toeman stages an electrifying show filled to the brim with feel-good funky soul, designed to make you get on up, and shake the blues outta your shoes!

To date, Danny Toeman has shared the stage with soul luminaries such as Robert Cray, Betty Wright, and Charles Bradley, and recently supported funk legends Kool & the Gang at the o2 Arena. With recent sold out headline shows, his latest single She's Got Something About Her championed on BBC 6 Music Radio by veteran broadcaster Craig Charles, now is the ideal time to catch a live performance from a true rising star.

With a charming eccentricity and flair enhancing the awe-inspiring musical gifts that consistently captivate audiences, Danny Toeman is a genuine talent and a thoroughly unique proposition in today’s musical landscape 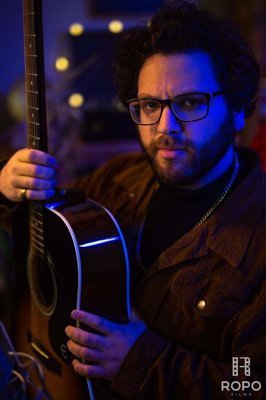 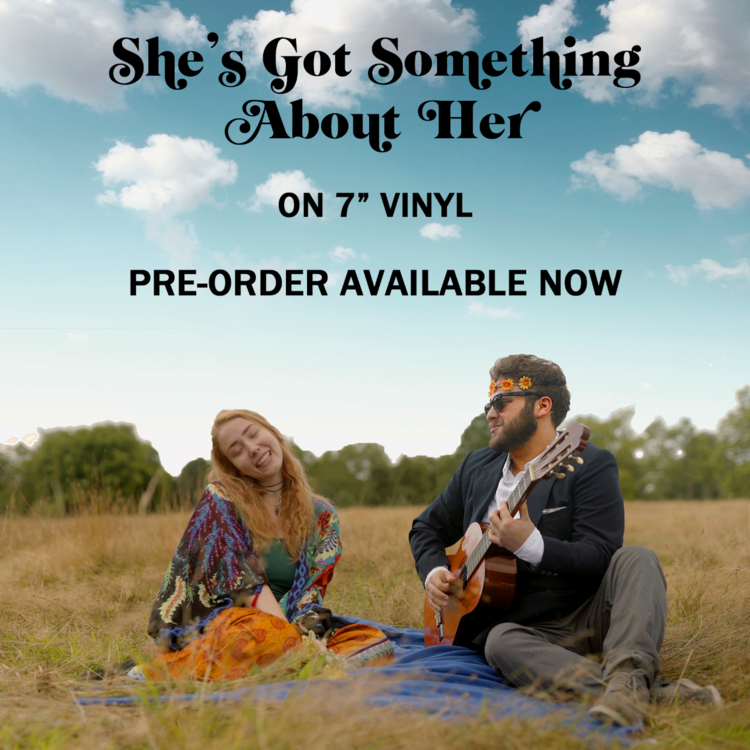