Our aim is to release great Soul/Blues/R&B/Jazz music on vinyl and we want to make it come true for artists like Freddie.

A side: Brand New
B side: Lady in the City

Freddie grew up singing on the street corners of Canastota in the USA. It's here at the age of 11, he met world renowned jazz vocalist, Nat King Cole. Freddie's singing style would later be influenced by the style of Nat King Cole. Freddie has been singing over 40 years and achieved massive success in his home country of America, as well as in various international markets. He has toured internationally since 2005 performing in the UK, Germany, Italy, France and Austria.

In 1975, while attending The Black Athletes Hall of Fame, Freddie was able to do some backup singing with Aretha Franklin, in Las Vegas. In 2000 while attending a convention in Orlando, Florida he was a guest performer with The Temptations at a special event. 2013 he was the support act for The Three Degrees in England.

Freddie just completed a tour of The French Riviera and continues to perform at a variety of festivals and clubs throughout Europe, performing jazz, blues, soul and Motown.

Freddie who is originally from Canastota, NY, USA, and now lives in Cambridgeshire gigs regularly in the area. He has a good fan base that he has acquired over the years

This is Freddie's debut single.

He deserves to have his own stuff released after all these years gigging in local bars, restaurants etc and especially on wax.... And to show the world his amazing talent!

Comes in a white sleeve. 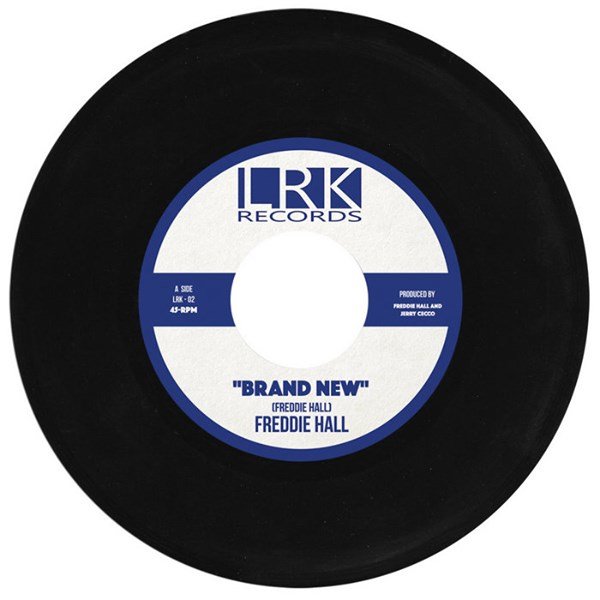 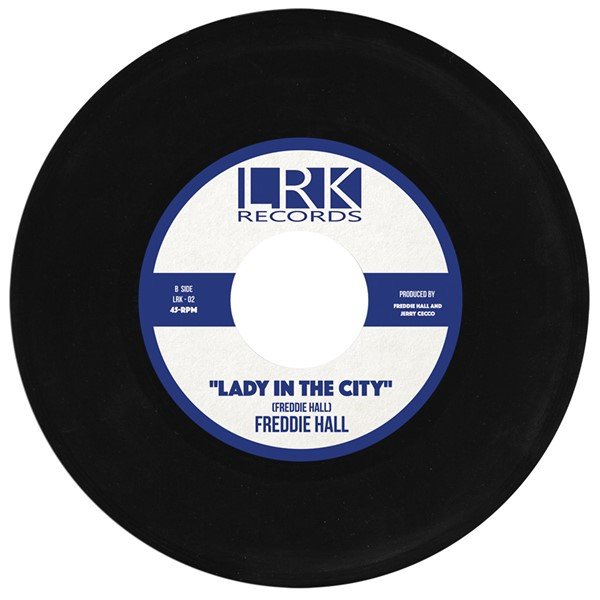 Payment to Paypal as friends and family 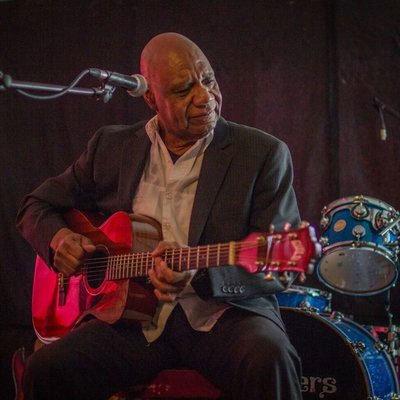