This journey began when I first slapped my ears around these two sublime soul tracks back in 2013. The group from Minneapolis, Minnesota that gave you "I'm Under Your Spell" on M&M Records, a former Monster hit on the soul scene played under the guise of “Merlin & The Magicians” which remains pretty elusive to this day and still a dance floor winner.
I had the feeling that with these 2 tracks from the previously unissued catalogue that they needed to be on the format that would give them the greatest platform.
Now the journey is nearly complete!!

Soul-direction has handpicked what we believe are the two stand out tracks from the 2013 Numero “1514 Oliver Avenue Basement” Album and unleashed them onto the DJ’s favourite format 7" Vinyl. We wanted to treat this release as a double A sided release due to the absolute perfection of both tracks, because when it comes to crossover/modern soul music this is just a prefect double sider and we hope you agree.

These tracks were licensed under and with the kind help and guidance of The Numero Group. 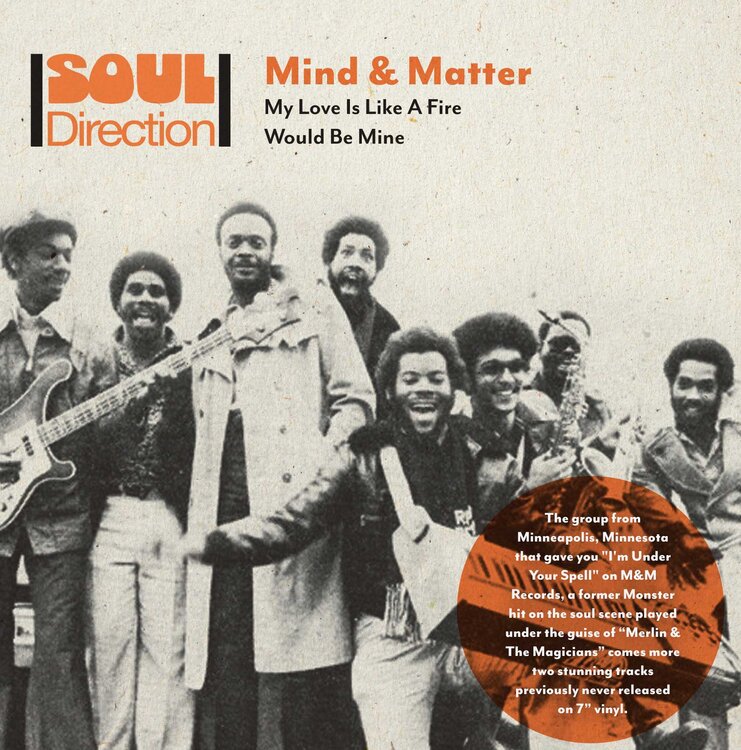 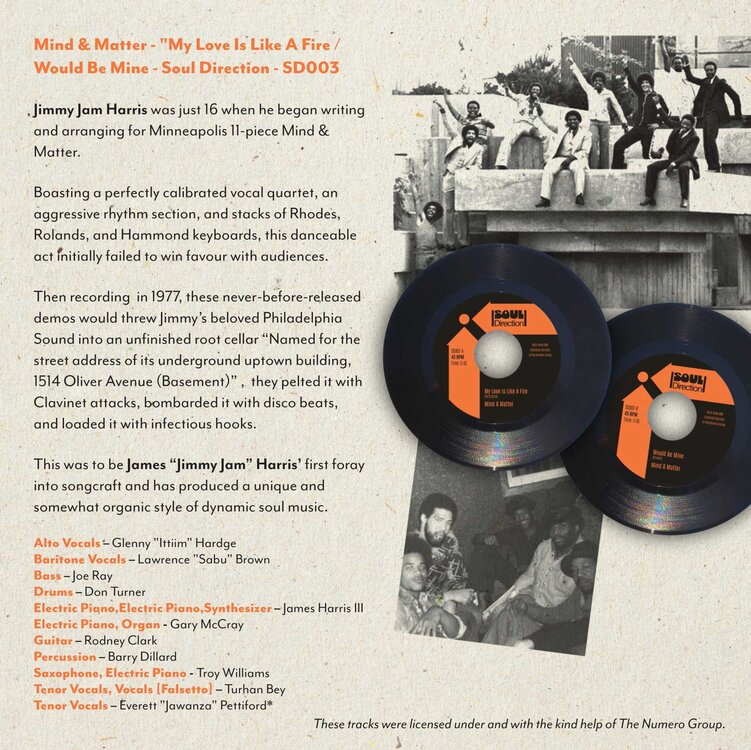 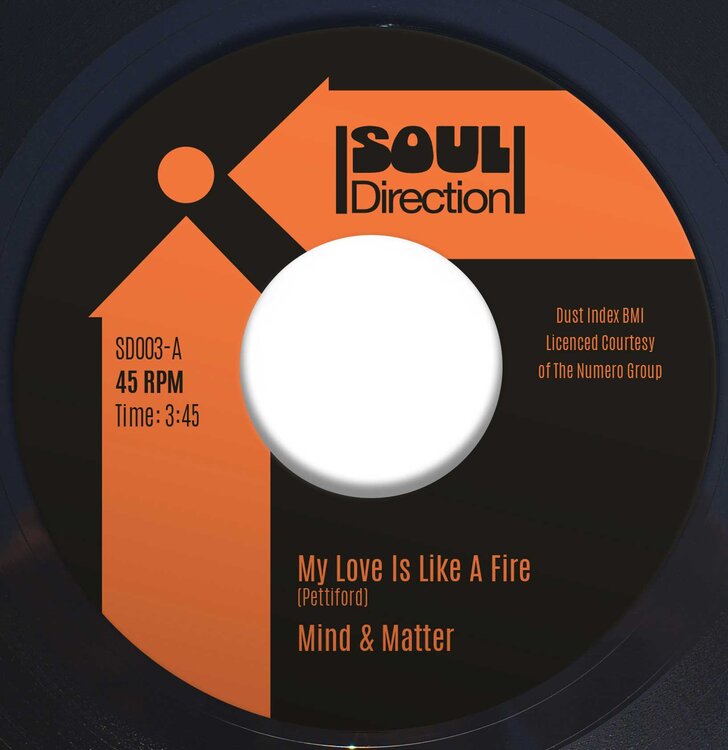 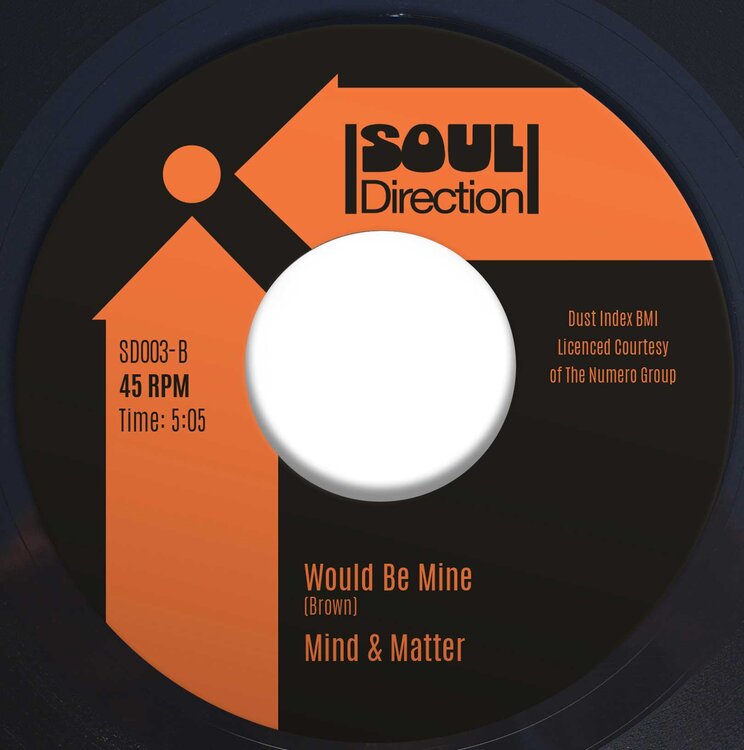