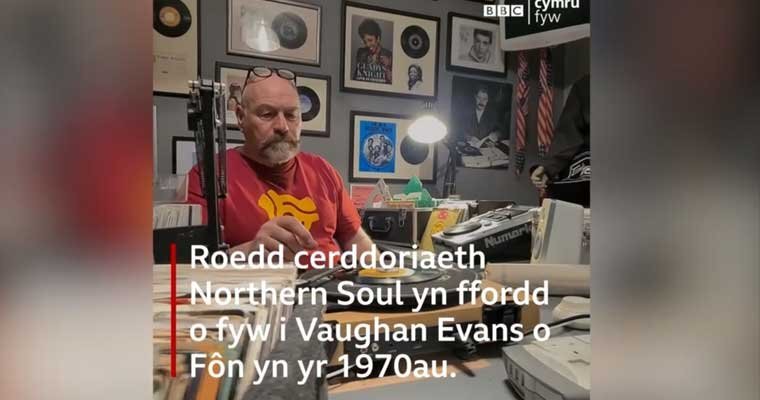 The full article with images can be read via https://www.bbc.co.uk/cymrufyw/59681953