Both sides getting substantial radio play by several renowned DJs

Monday 27th October see's Soul Junction's latest release hitting the shelves of stockists up and down the country. Two great sides, a nice mid tempo dancer and a southern soul style ballad. The flip 'Be With Me Tonight' was first released in 2006 by Preston and the top side is a track from his latest LP, both now receiving a worthy release on 45. Both have received substantial radio play by several renowned DJ's, don't be disappointed get your copy before like many other Soul Junction releases it is sold out!

Press Release: Preston Shannon “The Way I Love You/Be With Me Tonight” 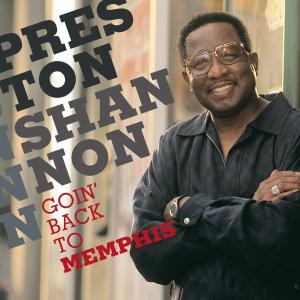 Preston Shannon was originally from Olive Branch, Mississippi. At the age of 8 he moved with his family to Memphis, Tennessee where his initial fascination with the genre of blues music began. During the 1970’s while working for a Hardware company he joined a band called Amnesty. Preston later ditched the day job to become a full time musician, securing a gig as the opening act for Shirley “Woman To Woman” Brown’s touring band.

In 1991 Preston formed his own band and it was while performing in the Rum Boogie Cafe on Memphis’s world famous Beale Street that he was discovered by producer Ron Levy, who was instrumental in securing Preston a recording deal with the Rounder Record label.

Three album releases followed on Rounder’s Bullseye Blues subsidiary label, firstly “Breaking The Ice” (1994) followed by “Midnight In Memphis” (1996) and “All In Time”(1999) both recorded under the tutelage of Willie “Pops” Mitchell at his renowned Royal Studios on Lauderdale Street, Memphis. 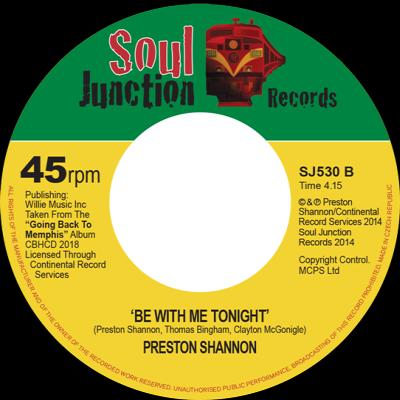 While the A-side “The Way I Love You” a more energetic southern soul dance track has been taken from Preston’s most recent album project “Dust My Broom” which he recorded for the Netherlands based Continental Record Services label. This version of Preston’s “The “Way I Love You” features excellent musical accompaniment from one of the Netherlands most respected blues ensembles ‘Fat Harry &The Fuzzy Licks’. 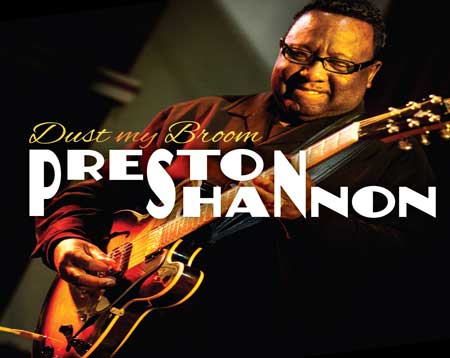 Nowadays Preston is a regular performer at B.B. Kings Blues Club in Memphis, while he also appeared at this year’s Mississippi Valley Blues Festival in Davenport Iowa.

Preston Shannon (with FatHarry & the Fuzzy Licks) - Be With Me Tonight

To listen and order visit: http://www.souljunctionrecords.co.uk/SJ530.html