formed her first group, the Du-Ettes... 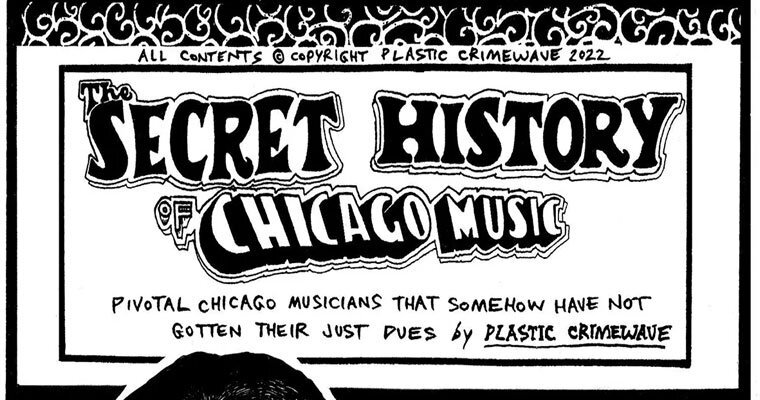 Barbara Livsey was born May 27, 1946, in Atlanta, Georgia, and around 1958 her family moved to Chicago, where she attended Parker Academy on the south side. In high school Livsey (also known as Barbara Bates) took music classes and formed her first group, the Du-Ettes, with her cousin....